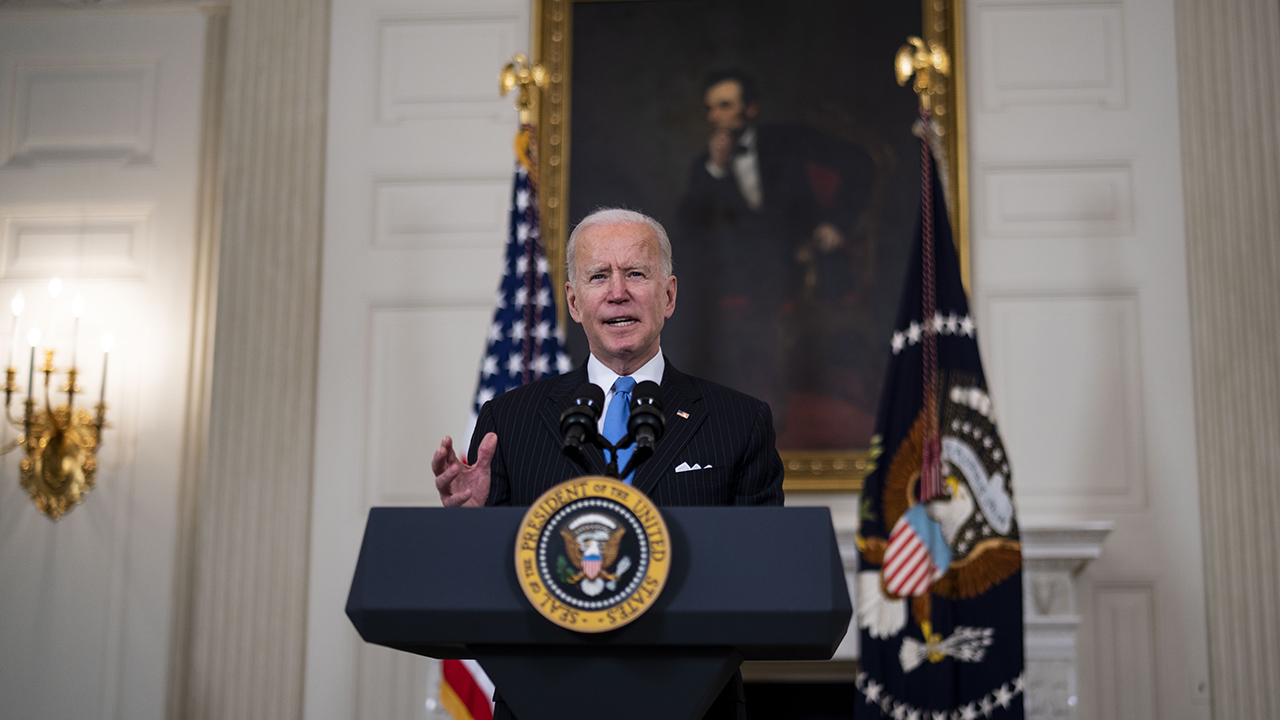 Half of U.S. voters question the physical health of President Joe Biden and 48%, a plurality, question his mental fitness, according to a new poll released Wednesday.

The poll from POLITICO/Morning Consult was conducted Nov. 13-15 and asked 1,998 registered voters whether they agreed or disagreed (strongly or somewhat) with specific statements.

When asked if they think Biden was in good health, 50% of respondents disagreed, meaning they did not think he was. Just 40% agreed and 10% didn’t know.

When asked whether they thinkt Biden is mentally fit, 48% disagreed, 46% agreed and 6% didn’t know.

When asked whether they think Biden is stable, 50% disagreed, 44% agreed and 6% didn’t know.

Biden has been criticized for how often he declines to take media questions at news conferences and other public events, often saying his staff tells him not to.

He also has a history of gaffes when he talks publicly. Media outlets reported in September that some staff have resorted to turning off his microphone when he goes off script.

Biden’s job approval rating has plummeted as inflation and illegal immigration have skyrocketed and supply chain backlogs have led to empty store shelves across the country.

The POLITICO/Morning Consult also asked those surveyed how Biden was handling specific topics.

The poll’s margin of error is plus or minus 2 percentage points.

This article was originally posted on Half of U.S. voters question Biden’s health, 48% question his mental fitness