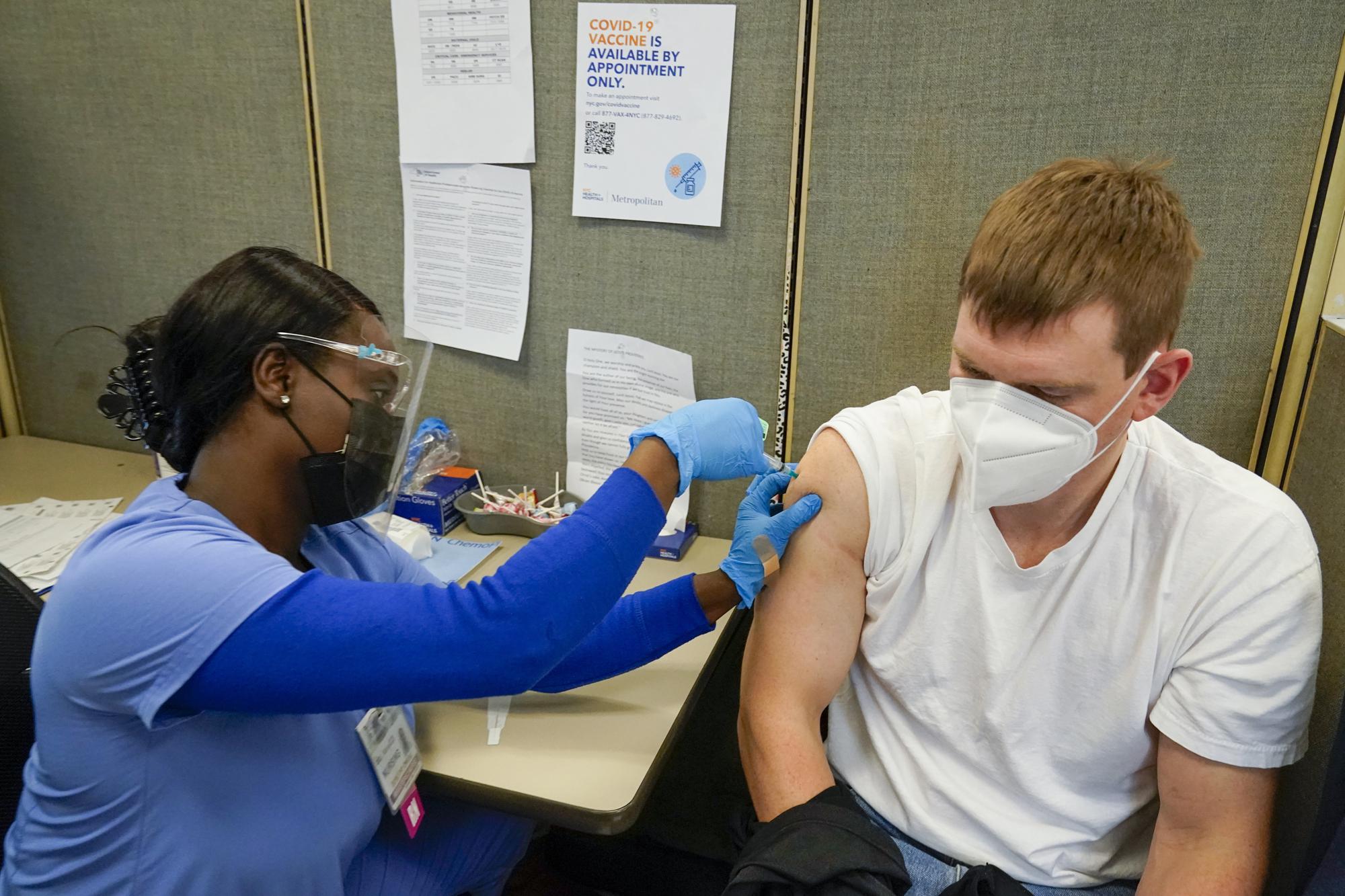 When it comes to health care in New York, Gov. Kathy Hochul says she wants to stop the bleeding. She wants the state to spend $10 billion over the next five years to retain and add workers to a stressed system.

In last week’s State of the State speech, Hochul proposed providing retention bonuses of up to $3,000 for health care workers who stay in their jobs for a year. That’s expected to cost $2 billion.

She also wants another $2 billion to supplement worker wages and another $500 million to provide cost-of-living adjustments to increase wages for human services workers.

But keeping existing workers will not be enough, according to the governor. She said the state’s health care workforce was down 3% in June 2021 compared to pre-pandemic levels. By the end of this year, it’s expected to be down by more than 10%.

After recently meeting with healthcare workers across the state, Hochul described the worker shortage as a “crisis” in her speech last Wednesday.

“We simply do not have enough healthcare workers in our hospitals, or in our long-term care facilities, in our ambulances or in the homes of our loved ones,” she said. “The health of every New Yorker depends on a strong, stable and equitable health care system, and these workers are its very foundation.”

That’s why another part of her health care plan is to set a goal to bolster the industry’s workforce by 20% over the next five years.

The shortage of workers also coincides with a move by the Hochul Administration to require patient-facing healthcare workers to be fully vaccinated. That order has withstood legal challenges from workers who claimed to take the vaccine would go against their religious freedoms.

Last month, in a press conference with then-New York City Mayor Bill de Blasio, Hochul said that the mandate now means 100% of the hospital and nursing home workforce is vaccinated. However, at the same time, those facilities lost “literally thousands of workers that we needed” to take care of New Yorkers in need of care.

One step Hochul has taken to address the shortage has been to call in National Guard units to work in health care facilities. Last week, 80 guard members began taking 180 hours of emergency medical training to prepare for working in facilities.

Those are in addition to the 60 guard teams deployed last month, and Hochul has said more guard members may be called for training.

Republicans have criticized Hochul for implementing the mandate.

In his response to Hochul’s address, New York GOP Chairman Nick Langworthy said the workforce shortage is a crisis that Hochul created on her own because of the “wrongheaded” vaccine order not supported by science.

“She was warned about the omicron wave, and she did nothing,” Langworthy said.

To build back New York’s health care workforce, Hochul proposes adding training capacity to the state’s medical institutions. She also wants to offer free tuition for those who take higher education courses in health care fields. In return, those workers would agree to work in the state for a certain amount of time after they receive their license or credential.

Hochul also wants to recruit medical professionals to serve in understaffed areas of the state. Doctors could qualify for up to $120,000 in loan forgiveness if they work in an underserved region for three years.

Other proposals call for providing job training to the state’s immigrant communities and for the state to join an interstate compact for doctor and nursing licenses. That would allow professionals to relocate from out-of-state and land a job more quickly using their existing license.

“With the largest ever investment in healthcare, we will retain, rebuild, and grow our healthcare workforce and ensure we deliver the highest quality healthcare for New Yorkers,” Hochul said.