Please ensure Javascript is enabled for purposes of website accessibility Rural homelessness is increasing, advocate says it can be hard to see - Mid Year Media Review
Skip to content 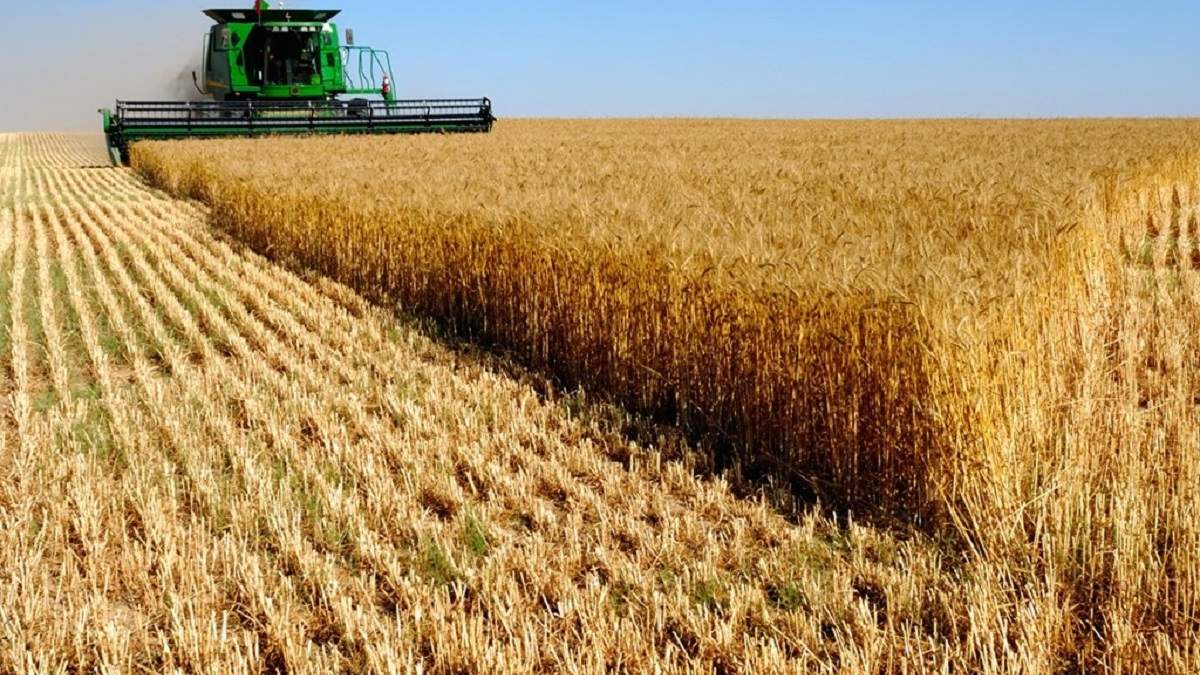 More people are living without a home in rural Illinois this year compared to last.

During a recent Rural Health Summit, a panel of advocates including representatives from the Illinois Housing Development Authority (IHDA), Affordable Assisted Living Coalition (AALC) and Supportive Housing Providers Association met to address the growing issue of rural homelessness in Illinois.

The homeless population rose 2% in 2021 compared to 2020 while those without shelter increased 22%, according to data from the AALCI, the Southern Illinoisan reported.

“Because they’re very low-density communities, you tend not to have as many people who are visibly homeless who are living on the street,” he told The Center Square.

There are also fewer homeless shelters in rural communities, he said.

“Most people who are homeless in rural areas are probably couch surfing, staying with friends, staying temporarily in hotels or motels or just staying in places where they can’t be seen by the general public so it’s hard to measure rural homelessness.”

Lack of data, particularly timely data, is one of the problems facing those attempting to remedy rural homelessness, multiple advocates pointed out at the summit, as reported by the Southern Illinoisan. And this has been exacerbated by the pandemic.

Factors contributing to homelessness in rural areas include a dearth of affordable housing, fewer economic opportunities and increased cost of transportation, Palmer said.

“Many rural areas in general have higher rates of poverty, have fewer job opportunities, they’re struggling with issues like overall population loss so there may be just fewer economic opportunities in a rural community for people to find employment and also find housing that’s affordable to them,” he said.

The lapse of a pandemic-era fix, the eviction moratorium, has also likely contributed to increasing numbers, according to Palmer.

But he says there are some potential solutions on the horizon.

“On January first, the minimum wage is increasing to $12 per hour so we know that’s going to help people – minimum wage earners – be in a better position to pay for their housing,” he said.

Rental assistance from the state is still ongoing and Palmer hopes to see affordable housing resources passed in the Build Back Better plan next year.

Also included would be money for public housing authorities to make repairs to existing housing.

This article was originally posted on Rural homelessness is increasing, advocate says it can be hard to see