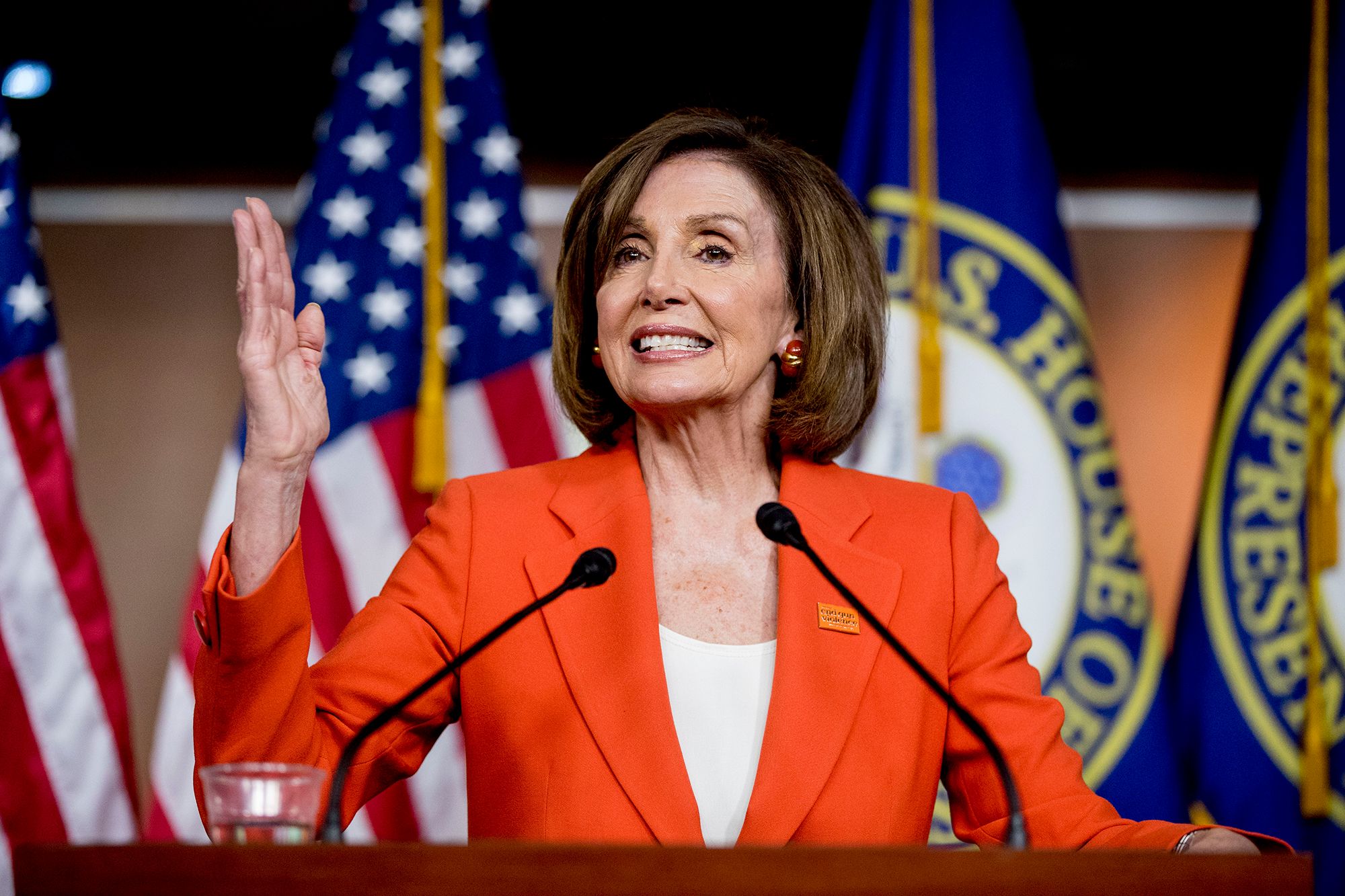 The U.S. House will consider a wide-ranging bill aimed at accelerating American technological innovation in an effort to keep pace with China, but critics have raised concerns about how to pay for it.

The U.S. Innovation and Competition Act, formerly known as the Endless Frontier Act, was primarily crafted by Democratic Senate Majority Leader Chuck Schumer, D-N.Y., and Republican Sen. Todd Young, R-Ind., in an effort to combat the threat of increased innovation in technology and science by China. The bill passed through the Senate Tuesday evening with a 68-32 vote, and the House now faces if or how to pay for the spending plan. A similar bill has already been introduced in the House.

The Senate bill authorizes approximately $250 billion of spending with $190 billion to fund various science and technology programs and $54 billion to fund U.S. industries that produce microchips, semiconductors and telecommunications equipment, which has experienced supply issues amid the coronavirus pandemic.

The new spending would be added to the deficit and would be spread out over a ten year period from 2021-2031, according to the Congressional Budget Office, raising concerns about how to pay for it.

Critics argue the funds would be better put toward cutting taxes and regulations for companies that innovate so they can outpace China.

“Government handcuffs private sector inventors through regulation and taxation in favor of big government bureaucrats that direct federal taxpayer dollars through massive federal grants that go to thousands of higher education institutions,” Scott Parkinson of Club for Growth said in a statement. “It is the same approach where government thinks they’re smarter and more capable that the inventor in the basement. And it is the approach that tramples on economic freedom and liberty in favor of government-funded technologies, research, and development.”

In a statement shortly after the bill passed, Schumer promoted the bill as a strong response to ongoing economic competition with the Chinese government.

“In the midst of one of the most consequential battles in our nation’s history, the U.S. Innovation and Competition Act, which includes my Endless Frontier Act as its centerpiece, lays the foundation for the next century of American economic leadership and preserves our competitive edge for generations to come,” Schumer said.

Young also touted the bill as an important step to combating the Chinese government shortly after the bill passed.

“Let the record show that, at this moment, we stood united in our fight against the Chinese Communist Party,” Young said.

“As other countries continue to invest in their own research and development, we cannot risk falling behind,” Biden said. “America must maintain its position as the most innovative and productive nation on Earth.”

Critics of the bill worry about the bloated spending will only add to the increasing deficit. They also oppose the amount of government intervention in fields they believe are better left to private entities.

Sen. Mike Lee, who voted against the bill, expressed disappointment in the amount of spending in the legislation.

“[The bill] would put this massive amount of money towards more government bureaucracy, producing a system where the government picks winners and losers of industry, creating artificial demand for inefficient technologies, crowding out the good research and development that the private sector already does, and increasing our manufacturing costs,” Lee said. “Instead of chilling innovation and competition, we ought to decentralize power and champion trust in the private sector.”

Of the 32 senators who voted against the bill, 31 were Republicans and the other was Independent Sen. Bernie Sanders, who typically caucuses with Democrats.

The bill now has to pass through the House before it can reach President Biden’s desk.

This article was originally posted on House to consider $250 billion for subsidies, research to compete with China