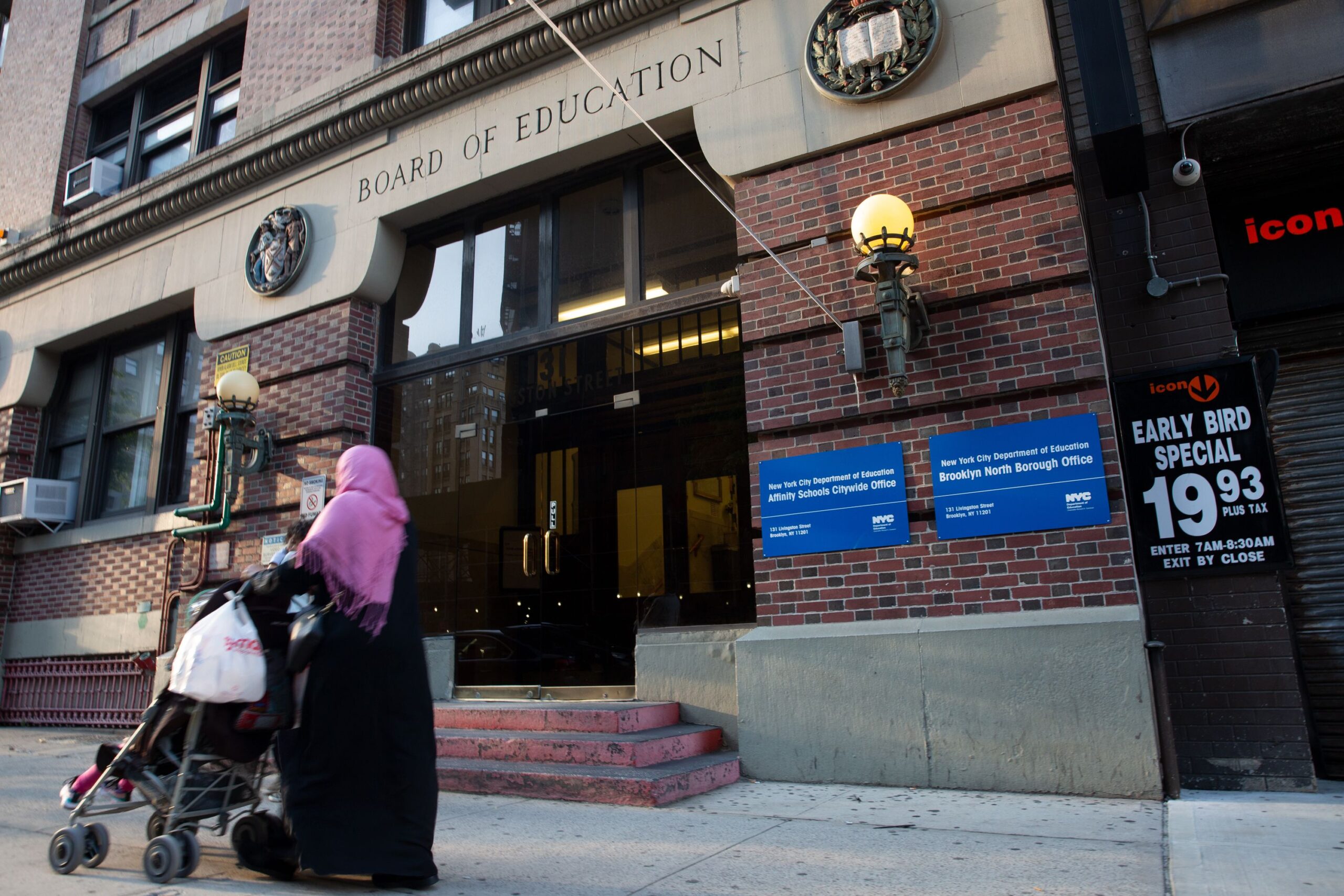 The Board of Regents-authorized changes — more than a year in the making — will widen the pool of so-called impartial hearing officers, who oversee these cases. Additionally, hearings will now be permitted indefinitely to happen over video-conference.

But advocates and state officials alike say more must be done to resolve the thousands of complaints city families have filed because they believe their children are not receiving the right special education services.

When cases are delayed, children may go without the right class placement, school environment, or therapeutic services. Some families file complaints because they say that their children’s needs can only be met in a private school setting, and they want the city to cover the tuition.

There are currently more than 14,000 open special education complaints in New York City, with 15% of them awaiting the appointment of an impartial hearing officer, Chris Suriano, the state’s assistant commissioner of special education policy, said during Monday’s Regents meeting.

The Regents voted to expand the rules for who is eligible to become a hearing officer. As of March 31, attorneys licensed in other states who have at least one year of experience in law, may apply.

Currently, only New York-licensed lawyers with more than two years of experience in education law can become officers; there are 130 attorneys overseeing the cases, up from 69 in 2019. At one point, a single hearing officer had 1,713 cases on his docket.

Originally, the state had proposed to let non-attorneys become hearing officers but scrapped that plan after advocates and legal organizations argued that such cases deserved the attention of those with legal expertise.

Additionally, the Regents approved virtual proceedings, which had been in place only temporarily during the COVID-19 crisis. In the past, advocates have noted that people have had to wait hours for a conference room to become available, though the city has added some more hearing rooms and installed soundproofing.

Nelson Mar, an attorney with Bronx Legal Services, said Monday’s changes are helpful but will only go so far to ease the backlog. He said the city should be trying to resolve cases through mediation or settlements before they spiral into lengthy hearings.

Under federal law, these cases are required to be resolved within 75 days, but as of last school year, resolutions averaged more than triple that amount of time.

Even after a hearing officer has ruled on a case, the city has consistently failed to provide the child with the mandated services within the required 35 days. In January, a judge agreed to appoint a court-ordered monitor to ensure students are quickly offered the services that they win through this hearing process.

The city has failed to comply with federal special education laws for more than 13 years, and the state’s compliance plan has failed to force the city’s hand. That needs to change, Mar said.

“Do more than simply issuing compliance action plans that ultimately do not get complied with,” he said. “Something different has to be done. We can’t continue to do the same thing that continues to fail many students with disabilities.”

Sarah Casasnovas, a spokesperson for the New York City Department of Education, said the agency officials “applaud” the changes, and city officials “have advocated for several of these changes in our own discussions, including widening the pool of attorney candidates, establishing a consistent format for decisions, and conducting hearings virtually.”

State officials acknowledged that more must be done on the city and state levels. Commissioner Betty Rosa said she’s already raised the issue of backlogs with New York City’s new schools Chancellor Meisha Porter, and that the state is “looking at our own processes” to find more solutions.

State officials have said the state is requiring the city to find other ways to resolve these issues, such as increasing mediations by 20% this school year and streamlining the case settlement process.

Board of Regents Chancellor Lester Young Jr. urged education department officials to keep them updated on whether the changes are working.