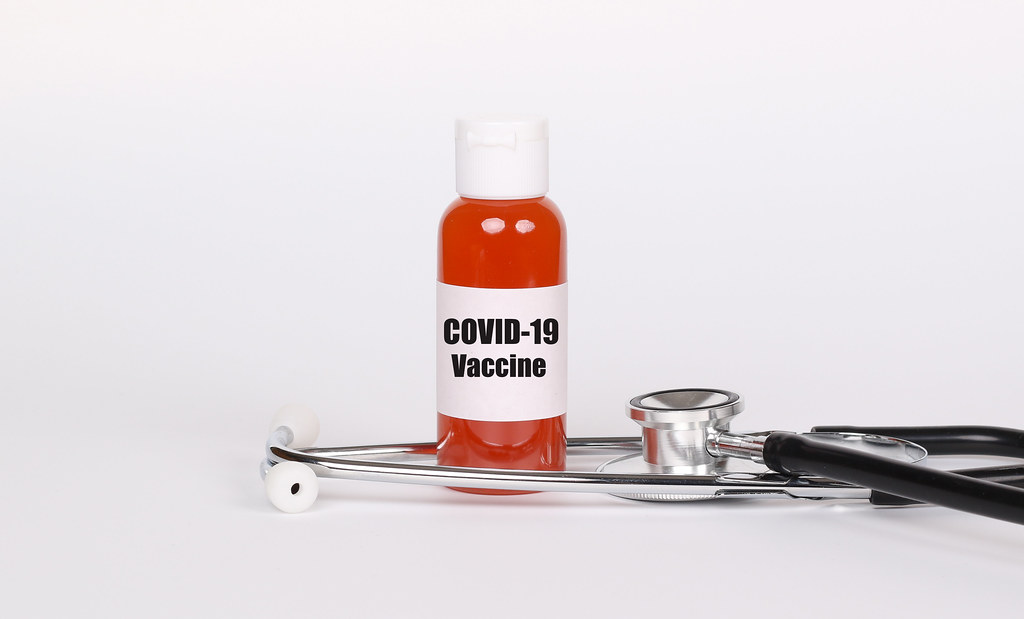 The winter storm has halted Texas’ urgent and critical COVID-19 vaccination efforts — delaying the delivery of hundreds of thousands of doses that were scheduled to arrive and preventing what might have been 1 million injections by hundreds of providers this week, state health officials said Tuesday.

The U.S. Centers for Disease Control and Prevention and shipping companies postponed last Friday’s shipments, which included 407,000 first doses and 333,000 second doses to Texas in anticipation of the bad weather, said Chris Van Deusen, spokesman for the Texas Department of State Health Services.

It remains unclear when providers might receive those deliveries, officials said, given the wide swath of Texas that is dealing with historic snow and ice accumulations, impassable roads, power outages, cell phone outages or no access to clean water.

“We’re not expecting shipments for this week to arrive until tomorrow at the earliest, and deliveries will be subject to local conditions,” Van Deusen said Tuesday. “No one wants to put vaccine at risk by attempting to deliver it in dangerous conditions.”

Before the storm arrived, Texas was on track to administer 1 million doses per week and had fully vaccinated more than 1 million Texans with both doses of the Pfizer or Moderna two-dose regimen by the weekend, according to DSHS numbers.

The winter weather in Texas is expected to intensify this week before warming over the weekend. Temperatures over much of the state remained below freezing on Tuesday, and more ice and snow were expected through Thursday morning.

Public health officials in Dallas, Houston, Austin and other cities postponed planned vaccination events or individual appointments until at least the end of the week, saying the injections would restart once travel conditions were less dangerous. Officials in Hays County were focusing on second doses rescheduled for the end of the week at a local high school and pushing first doses to next week.

“Local providers have postponed vaccine clinics because it is not safe for people to be out across much of Texas. Vaccination will resume as soon as conditions permit,” Van Deusen said. “I haven’t heard of any public sites being open, but I guess there could be some isolated places where that’s possible.”

Reasons for closure ranged from lack of supply to utility issues, according to state and local health officials. That includes 85 large vaccination hubs and several hundred smaller providers across the state.

Mobile vaccination units being run by the Texas Department of Emergency Management to reach vulnerable populations in underserved areas were still operating in some places, but that others had to reschedule because of inclement weather conditions, said TDEM spokesperson Seth Christensen.

One potential threat to supply already in Texas is the inability of the power grid to keep up with demand, which has resulted in rolling blackouts and outages across the state. Health officials have not reported any doses wasted so far, but those numbers will continue to come in throughout the week and offer “a clearer picture of the effects on vaccine storage in the coming days,” Van Deusen said.

Hospitals and health departments “generally have backup power,” but small providers may not, Van Deusen said.

“If they can’t store vaccine under the appropriate conditions, we’re asking them to transfer or administer it,” he said.

The Pfizer vaccine can be stored under regular refrigeration (up to 47 degrees F) for up to five days before it needs ultra-cold storage; Moderna for 30 days.

Hospitals are required to have generators with enough fuel reserves to power the entire hospital for 96 hours, according to National Fire Protection Association standards. State health health officials are directing them to closely monitor vaccine supplies, and if a power outage means the vaccine can’t be stored properly, the vaccine may be transferred to another facility or administered to “any willing person to ensure that it is not wasted,” according to an update sent to hospitals from the Texas Hospital Association. That authorization is in effect until Thursday, when health officials will re-evaluate that protocol, the update said.

Hospitals are already dealing with severe staffing shortages and water supply issues in some areas, and have partnered with restaurants to help address food shortages at those facilities, THA officials said.

When the power went out at a Harris County facility storing 8,500 vaccines early Monday, officials sent most doses to local hospitals, universities, a local jail and other facilities capable of storing and administering them to keep them from being wasted, said Rafael Lemaitre, spokesperson for County Judge Lina Hidalgo.

The doses not allocated to the other facilities were put back into storage after manufacturers told them they could be saved, he said.

“Nothing was wasted, nothing was thrown away,” he said.

Most of the doses were administered Monday morning at the various sites, according to a report in the Houston Chronicle.

Lemaitre said local hospitals are on the critical circuits run by CenterPoint Energy in Harris County and are safeguarded against rolling blackouts. They also have backup generators in the event of a weather-induced outage.

“They know where the critical infrastructure is,” he said. “We have not heard any other indications that there is a threat of spoilage or a lack of refrigeration anywhere else. But we’re still in this, we’re expecting more severe weather tonight, so we’re monitoring it closely.”

This article was originally published on Hundreds of thousands of COVID-19 vaccine deliveries, injections delayed by winter storm