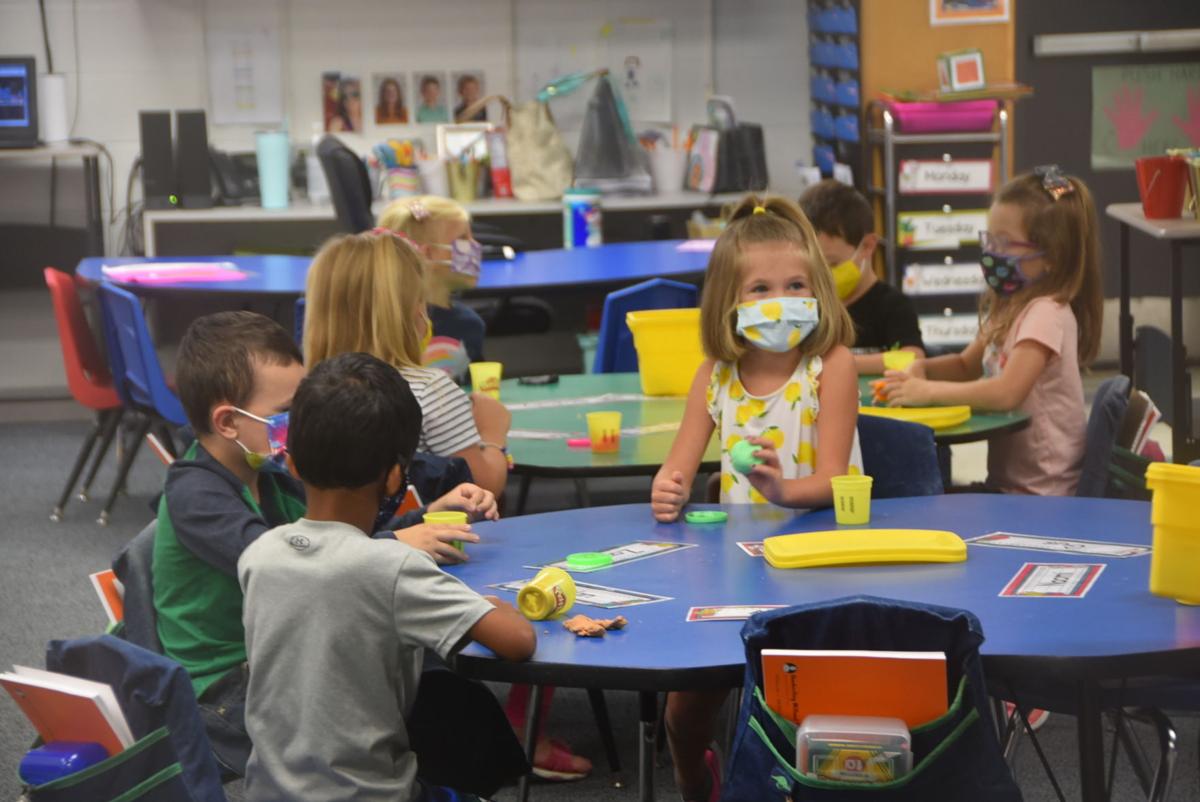 Momentum is building behind a senate bill that would allow community colleges to create bachelor’s degree programs for child care workers.

Illinois advocates and state legislators are rallying support for Senate Bill 1832. The bill could potentially address multiple problems facing the state: high turnover and low wages in the early education workforce and sagging enrollment at community colleges across the state. It is currently headed to the Senate’s higher education committee.

Sen. Cristina Pacione-Zayas, chief sponsor of the bill, spoke during a press conference Wednesday morning about the potential for the bill to address racial, gender and economic inequities in the child care workforce.

“These individuals happen to be majority women and women of color — Black, brown, immigrants and refugees. They have very little pay, anywhere between $10 to $13 an hour with very few benefits. Forty-six percent of them are eligible for public assistance,” she said.

In 2019, the median hourly wage for a child care worker in the state was $11.19 — over $20,000 yearly — and that was a decrease from the previous year, according to a 2020 Center for the Study of Child Care Employment report. Child care workers are predominantly Black and Latino, and they often are unable to obtain higher paying jobs in the field because most of them do not have a bachelor’s degree or a Professional Educator License.

Pacione-Zayas said creating more bachelor’s degree programs could help expand the workforce at a time when there is a growing need for child care.

“We have a vacancy problem of about 2,200 classrooms that do not have appropriately qualified individuals to be able to support child development. We only produce, as a state, 342 bachelor’s degrees in child development. That gap is gaping,” said Pacione-Zayas.

Community colleges could be one of the solutions. They’re more affordable, offer flexible scheduling, and give providers the option of staying in their communities to obtain a degree. The bill also could benefit community colleges, which have struggled with low enrollment.

Toya Redmond, an early childhood provider in Chicago, was a student at Truman Community College in Chicago and then transferred to a four-year institution that did not place her in the right program. She took off a year from school to figure out credits or if she wanted to transfer to a different university, but she eventually returned to school.

“I believe if Truman had the bachelor’s program, the transition would have been seamless. A lot of people wouldn’t be discouraged to go back to school, because I had so much support from Truman, I was determined to complete this bachelor’s degree,” said Redmond.

April Janney, CEO of Illinois Action for Children, a nonprofit organization that is focused on early childhood education, said 23 other states have a similar program.

Juan Salgado, chancellor of City Colleges of Chicago, said that community colleges are able to help women and women of color who are, “Full-time workers by and large, who need flexible schedules, convenient locations, affordable tuition and wraparound supports in order to further their careers.”

If the bill becomes a law, it would be the first bachelor’s degree program for City Colleges of Chicago, the largest community college system in the state.

SB 1832 has to clear the higher education committee before it can go to the Senate floor for debate.