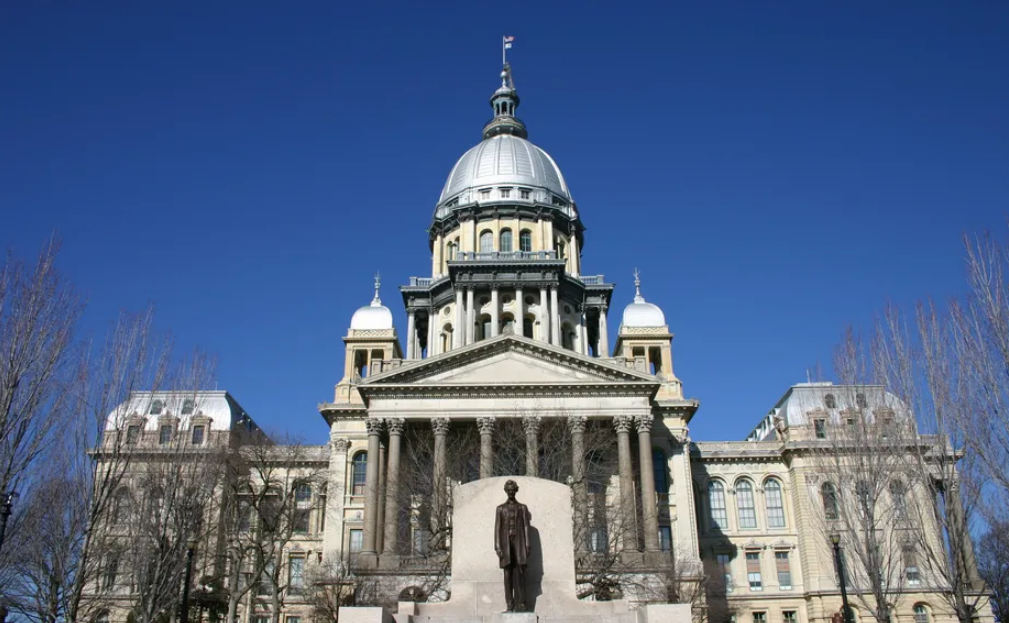 The Illinois General Assembly blew past a midnight deadline but lawmakers emerged in the early morning hours with a deal that includes $350 million more for K-12 schools.

The state approved the $42.3 billion budget early Tuesday morning, in the final hours of the spring legislative session. With federal emergency funding heading directly toward the state and an uptick in state revenue, Illinois is currently in a better financial position than predicted earlier this year.

Gov. J.B. Pritzker said Tuesday afternoon that he will sign the budget into law because it is a “balanced budget for Illinois that demonstrates fiscal responsibility works with a progressive vision of governance.”

While K-12 school districts will see a boost, the early childhood block grant that pays for preschool programs across Illinois will remain flat at $543 million. Two other critical early education budget lines saw cuts: the Child Care Assistance Program, which subsidizes the cost of child care for low-income working families, by 4.6%, and the Early Intervention program, which funds services for children age 3 and younger who have disabilities or developmental delays, by 6%.

After back-and-forth over whether the state should continue a tax credit scholarship program called Invest in Kids — an earlier proposal from the governor cut the program considerably, down to 40% — legislators agreed to keep the program intact in the final deal they passed. Under the plan, taxpayers will continue to receive an income tax credit for 75% of a qualified donation as in previous years. Republican House leader Jim Durkin called that a victory on Tuesday even as he criticized the last-minute nature of the process.

“Even in what was promised as a new day, we saw a 1,000-page budget drop at the 11th hour — literally. I think it was 11:30 p.m.,” said Durkin, who said that the late hour and size of the bill threatened transparency and prohibited vigorous debate. Still, he said, House Republicans managed “to save scholarships for low-income students.”

After initially proposing no increase in school funding due to the economic toll from the coronavirus pandemic, Gov. J.B. Pritzker reversed course and recommended that the general assembly move forward with boosting the state’s almost $9 billion education budget by $350 million.

That keeps with a bipartisan pledge to put at least $350 million into the state’s evidence-based funding formula each year. However, education advocates and the state board of education  urged the state to add more into the budget beyond the minimum. The board requested $412 million in December to make up for gaps.

Earlier in the year, Pritzker had proposed a flat education budget due to concerns about lingering debt and declining revenues. At the time, he said he believed that the almost $8 billion coming in federal stimulus money would be enough to support schools. Advocates questioned that assertion, arguing that the federal funding is set to expire by 2024, and school districts could not plan for long-term investments, such as additional salaries, with those funds.

Keeping the school funding flat another year, advocates argued, would penalize the state’s poorest districts, which rely most on state funding to make up for gaps in local property taxes.

This article was originally posted on Illinois budget heads to Pritzker’s desk with a boost for K-12, flat funding for early ed