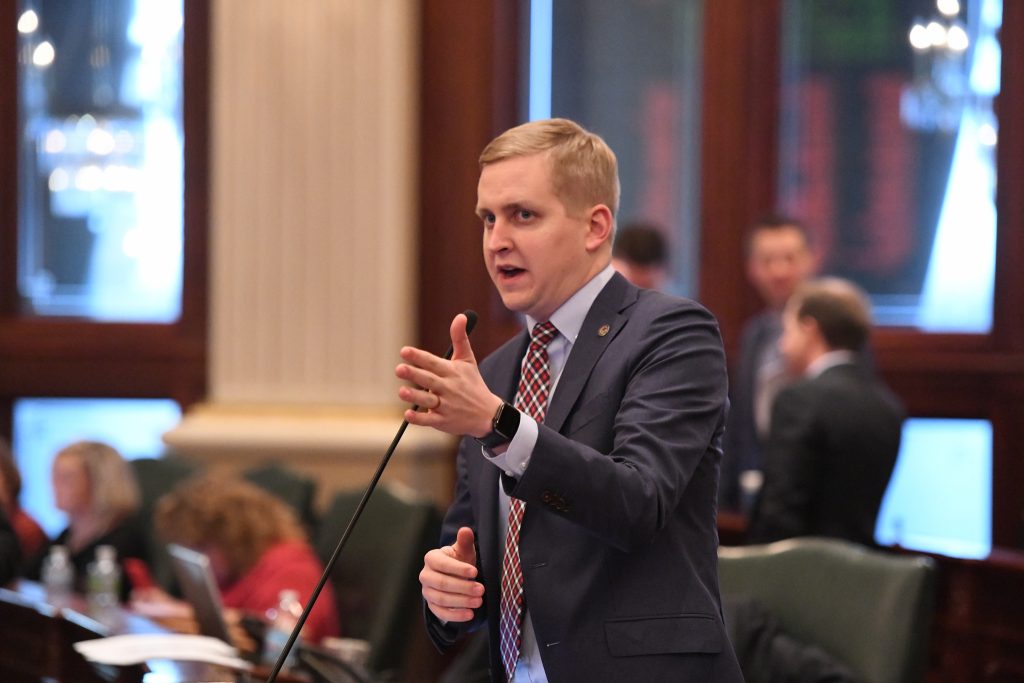 The Illinois House returns to the State Capitol in Springfield for the first time in nearly a year Wednesday, and they’ll take up rules that govern House proceedings.

“The No. 1 concern I have is I still want the public, advocates, lobbyists, everyone, to have their voice heard,” Andrade said.

House Deputy Minority Leader Tom Demmer, R-Dixon, said other than the remote committee work, Welch’s rules are “functionally identical” to Madigan’s rules, and the public should be concerned.

“Because what happens is some of the [committee] chairmen are just not in tune to pass some of these bills, and that’s for both, that’s for Republicans and Democrats,” Andrade said.

Demmer said the speaker still has too much control with the new rules and Republicans want more transparency.

“Requirements that bills and amendments be posted for a longer period of time before you can vote on them in order to avoid those eleventh hour, 500-page amendments that get dropped and voted on in no time at all,” Demmer said.

Too often, proposals with broad bipartisan support like a fair mapping process never make the light of day, Demmer added.

The House is in for one day only this month but lawmakers are expected to hold virtual committee hearings in the weeks ahead.