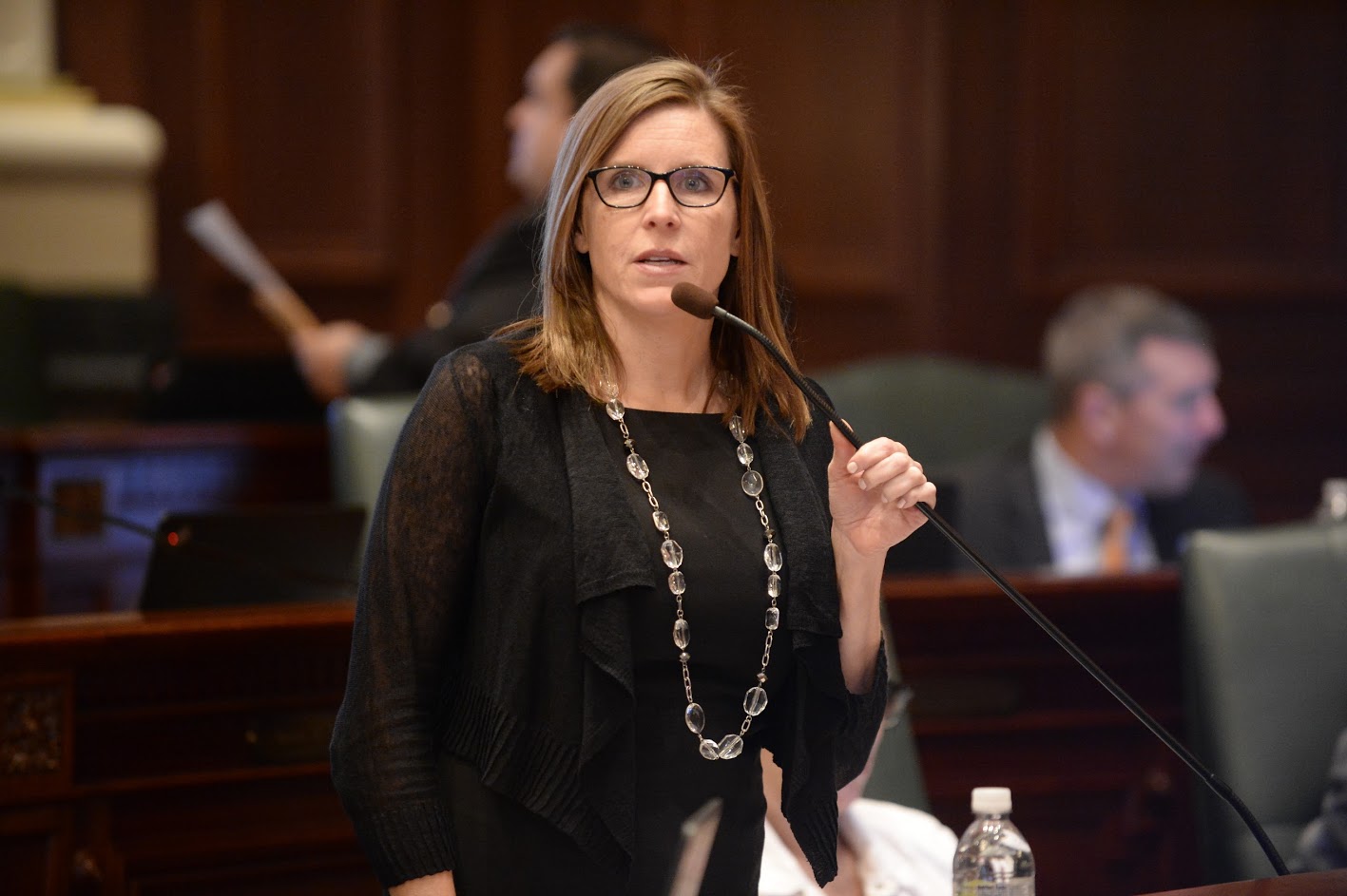 Illinois lawmakers unveiled their “new and improved” version of an expansive green energy overhaul but Illinois’ largest electrical utility is no longer on board.

On paper, the latest version of the Clean Energy Jobs Act, coming in at 906 pages, contains minimal changes.

Both the 2019 version and the bill filed Tuesday have a goal of the state being powered completely by renewable energy by 2050.

The new bill mimics the former version by creating an alternative wholesale energy market that’s regulated by the state, something that Exelon asked for due to federal penalties on subsidized energy.

Both contain programs to help displaced workers who lost their coal plant or nuclear power plant jobs as well as aid to local governments who see revenue fall off after a facility closes.

Both versions contain new ethics measures, including a study that will ultimately result in ComEd paying a penalty for higher rates that will be distributed to green energy programs and customer rebates.

One change appears to be a removal of a tax exemption for nuclear plants. In Williams’ 2019 version, a facility is eligible for tax exemptions “for investment in renewable energy enterprises located in Clean Energy Empowerment Zones.” That language likely refers to tax credits Exelon received for updating its fleet.

The version filed Tuesday doesn’t include that language.

“Exelon supports the Illinois Clean Jobs Coalition’s goal of reaching 100 percent clean energy in Illinois while addressing social equity and jobs,” Exelon spokesman Bill Gibbons said. “As all stakeholders have recognized, Illinois’ nuclear fleet is essential to meeting these goals and an important economic engine for the state. We’re committed to continued engagement with policymakers, the CJC and all other interested parties on the additional work that is required to preserve the plants and achieve the state’s ambitious environmental goals.”

The nuclear power company, which supported the 2019 version, has threatened to close a number of facilities, prompting calls for Springfield to act.

“We are going to need nuclear energy if we hope to reach the ambitious carbon-free goals set by the Pritzker and Biden administrations,” Sen. Sue Rezin, R-Morris, said. “In Illinois, almost 90 percent of our current carbon-free energy comes from our six nuclear plants. They also produce around half of our state’s electricity. There isn’t a realistic or reliable path to reach 100% carbon-free energy by 2050 without nuclear energy leading that transition.”

Another section that was changed is the proposed “Equitable Energy Upgrade Program,” which is an incentive program for utility customers to install renewable energy devices like batteries or energy-efficient electronics. Language was changed to emphasize “significant customer savings” rather than adhering to a utility investment model called the “PAYS” system. It also creates more consumer safeguards.

“The days of the big utility companies meeting in back rooms to shape energy policy to benefit their bottom lines are over. CEJA is a product of the most grassroots-intensive energy policy development effort in the history of Illinois,” said state Rep. Anne Williams, D-Chicago, who sponsors the legislation.

The business community opposes the legislation since it allows Exelon to sell its energy on an alternative market, which they say would reduce competition and raise prices for consumers.

The environmental and consumer advocacy community again rallied behind the measure.

“The Clean Energy Jobs Act (CEJA) is the only bill in Springfield that has a plan for getting to 100 percent clean energy and at the same time protecting our bills and holding utilities accountable,” Citizens Utility Board spokesman Jim Chilsen said. “It expands energy efficiency and implements electricity market reforms to lower costs for consumers. But it also holds utilities like ComEd accountable.”

Gov. J.B. Pritzker made climate change legislation a priority in his budget proposal last year but cautioned he would not support a bill that appears to be written by the state’s utilities.