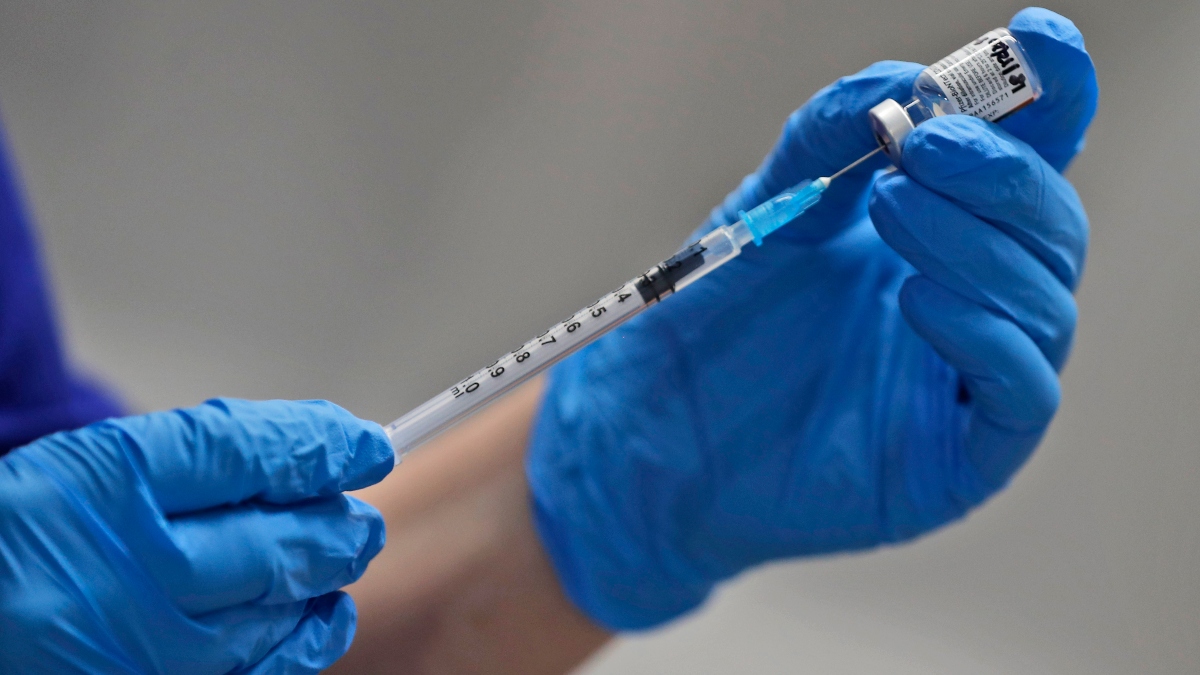 After the mixed rulings on vaccine mandates with the U.S. Supreme Court decisions last week, Republican gubernatorial candidates are sounding off.

“We’re not creating anything new that the federal government isn’t,” Pritzker said.

With the federal private sector rule shot down, the Illinois Department of Labor said they put a stay on the state public sector rule. But, the Pritzker administration said it could bring about a rule of its own, following the normal rule-making process.

Such a rule would be reviewed by the Illinois Joint Committee on Administrative Rules which has a meeting scheduled Tuesday.

A message to Pritzker’s campaign about whether the governor supports filing a state rule to require vaccines for employers of more than 100 employees was not returned.

Republican gubernatorial candidate Gary Rabine said the supreme court’s decision is a big win for freedom and he would oppose any such mandates if he was governor.

“We can’t have this, we all have to fight hard to make sure this does not happen in our state,” Rabine told WMAY. “We’re non-competitive with the states around us already, we’re about 6% unemployment and our surrounding states are all around 3%.”

Rabine said if there was a broad vaccine mandate, it would further hurt the state’s unemployment picture.

“We’ve got 150,000 jobs or more that are not filled currently in Illinois than our top competitive states around us,” Rabine said. “So we’ve got to make sure that this doesn’t happen.”

Former state Sen. Paul Schimpf, R-Waterloo, said in a statement he would oppose any such mandates.

“Government overreach and intrusion must stop,” Schimpf said. “As Illinois Governor, I will not issue vaccine mandates that intrude upon the right of individuals to make their own healthcare decisions.”

State Sen. Darren Bailey, R-Xenia, is also vying for the Republican nomination in the June 28 primary. He praised the court’s decision against Biden’s private-sector employer mandates. But, Bailey said there are still mandates in place for health care workers and for some state agencies.

“If you want or need the vaccine, by all means, get the vaccine,” Bailey said on a Facebook video. “But again, to sit and to mandate this is absolute nonsense, these poor health care workers, the [Illinois] Department of Corrections, all of these people being mandated.”

Before the ruling, Jesse Sullivan said on a social media post he is vaccinated and encourages everyone who is able and willing to do so.

But, “I am staunchly opposed to any government-imposed vaccine mandate,” Sullivan said. “I believe healthcare decisions should stay between you and your doctor. I believe in decentralized decision making wherever possible, with government providing the best possible information and guidance.”

Beverly Miles, a Democrat who plans to challenge Pritzker, said that after the ruling, the state should consider new safety measures.

“If vaccines aren’t mandated for the 84 million people in private sector jobs, a mandate for KN95 masks, repetitive testing and distancing must continue to be highly enforced without compromise,” she said. “We must go back to minimizing large crowds as well. Compromising can cause death.”