Please ensure Javascript is enabled for purposes of website accessibility I’m a school psychologist trained for tense situations. Too often, schools call the police instead of letting me do my job. - Mid Year Media Review
Skip to content 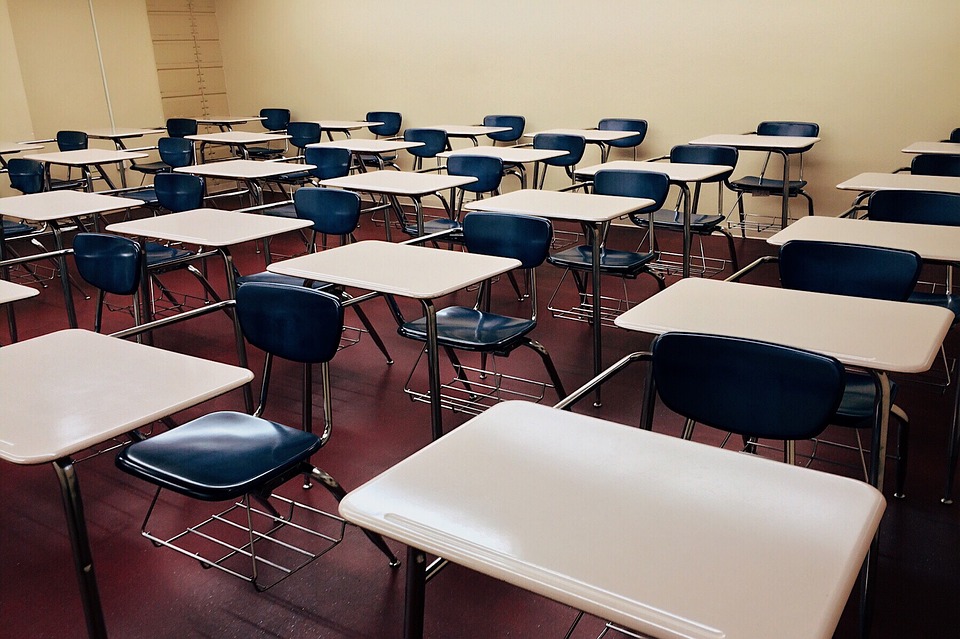 A second grader showed signs of her disability. Officers swooped in.

As a school psychologist, I’ve spent most of my time providing counseling for students and making sure those considered academically or behaviorally at risk get the services they’re entitled to. It has been rewarding, but also frustrating, as I watched as students with disabilities were disproportionately disciplined.

I will never forget a 2019 encounter involving a student and police officers, about a year into my job at a New York City charter school. A colleague had asked me to come to her second grade classroom. A new student in her class was displaying the aggressive and disruptive behaviors that were evidenced in her Individualized Education Program. I witnessed the student flip over desks, empty the bookshelves, and throw various items at myself and the paraprofessional.

This student needed someone to step in and help her de-escalate her emotions, and then find out what she was trying to communicate. Idid not expect schoolprotocol to override my experience. After all,I was educated and prepared for these scenarios. Still, school safety officers, trained and employed by the NYPD, were called by the school’s office staff, despite my objections.

Within 15 minutes, there were approximately 10 police officers in the classroom, with four hovering over the student. I asked the officers to move away from the student and limit their verbal demands as the student was still escalated, but they ignored my instructions. The student reacted and kicked one of the officers, which heightened the tension in the room. Emergency medical services arrived and told me they would be taking her to the hospital. I was furious.

The student was not actively engaging in self harm. To me, the student lacked specific coping skills to deal with intense emotions and had not mastered those coping skills in our counseling sessions just yet. Consequently, her behaviors were medicalized and criminalized.

This took place at school in a New York City charter network that has faced criticism for how it handles student discipline and treats students with disabilities. I had hoped this job would provedifferent than my last experience working in a charter system, but this experience showed me it wasn’t. While the charter network’s mission was to advocate for public policies to close opportunity gaps, their policies increased suspensions and expulsions — limiting a student’s access to opportunities for years to come.

I have heard and read of similar stories at other schools, charter and traditional public. Too often, there is still an ocean between the school safety officer’s job description and what is being practiced in schools. In theory, school officers are there to ensure the safety of students, faculty, and building visitors. However, zero-tolerance disciplinepolicies — and the presence of officers who often know little about childhood trauma or disability — can lead to an escalation of such incidents whenever school officers are involved. (This is still happening, even though research has shown that zero tolerance policies don’t work and can be harmful, and even though some schools and districts have publicly reversed course.)

The criminalization of Black students in schools is not a new or surprising phenomena, when you consider the history of America accompanied with the origins of the public school system and policing. It took a 1954 landmark ruling for the public education — created to educate white people and preserve whiteness — to be legally desegregated. Meanwhile, our system of policing has roots in slave patrols.When acknowledging and examining that history, one can begin to understand the dynamic and violent interactions between police and Black students in schools.

The overrepresentation of Black students in special education, the disproportionate discipline of Black students, and the use of punitive school discipline practices that put students in contact with law enforcement reflect a society whose education system is rooted in racism and oppression. School culture and current policies powerfully shape how educators perceive students’ behavior. At the charter school where I worked, the behavioral expectation is that they cannot allow one child to disrupt the learning environment. This belief does not account for how a student’s disability may show up in the school environment. And it does not consider how that student can be supported, rather than punished.

Two days following the incident I described above, the student returned to the school building. She had been briefly suspended for engaging in what the school considered acts of violence per the code of conduct and district-wide school safety plan. Instead of allowing me to do my job, which included following the behavior plan with fidelity and helping the student regulate her emotions with the tools taught in counseling, the school set a precedent that would increase the likelihood of further interactions with law enforcement and the juvenile justice system.

This article was originally posted on I’m a school psychologist trained for tense situations. Too often, schools call the police instead of letting me do my job.