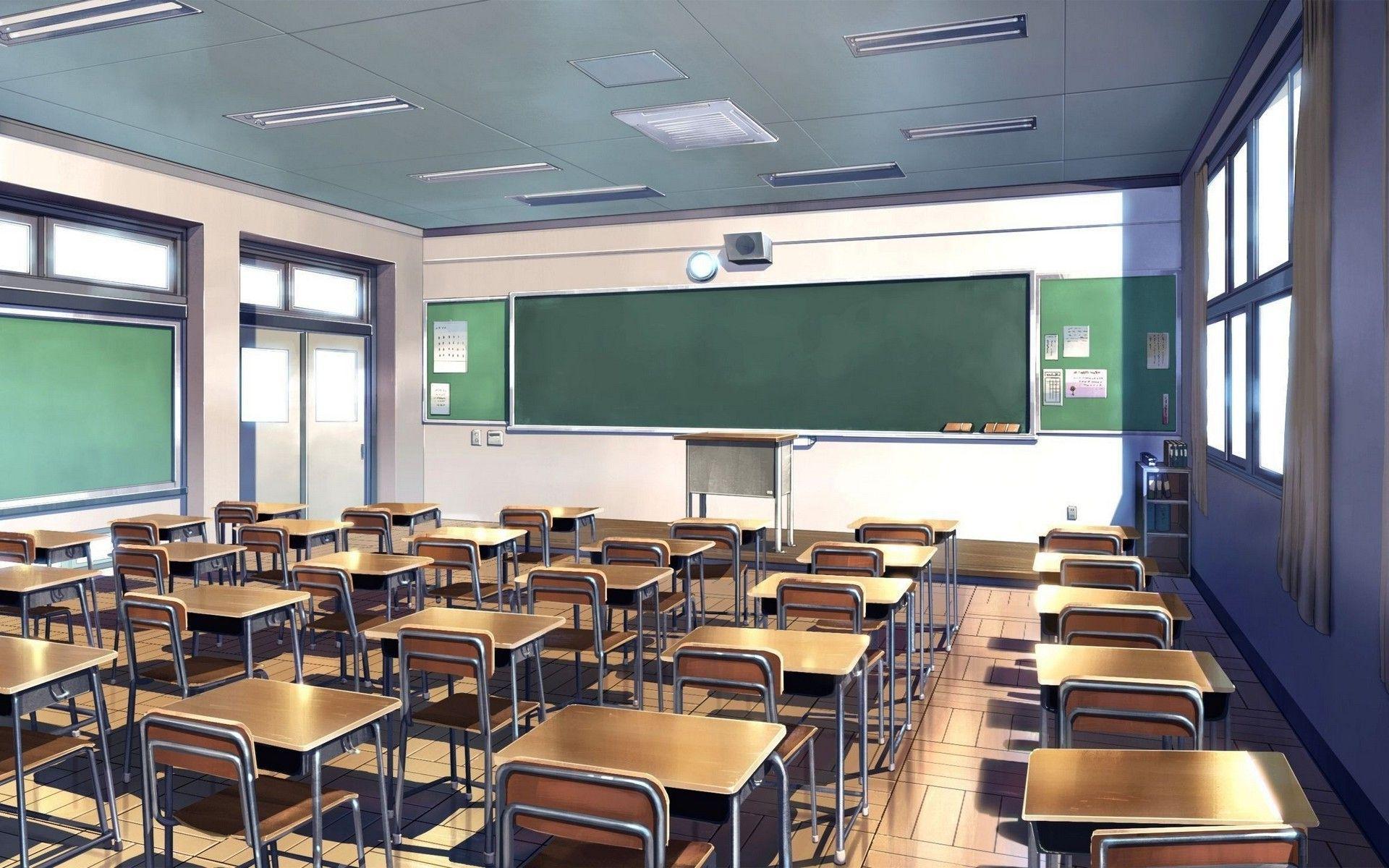 As an educator of color who grew up in the Bronx and attended public schools from K-12, I’ve long been committed to making sure students have educational experiences that meet their needs, value who they are, and empower them and their families. As a child, I hoped to rectify the educational inequities I saw by becoming a classroom teacher in the New York City public school system.

Since schools shut down in New York City in March 2020, I continued to work tirelessly to ensure my students received the best education possible, the type of education that many of my peers and I never had the opportunity to experience fully as students. This is the education that students deserve — not the “return to normal” that officials keep harking back for, but a school system truly built for all students, including our most marginalized.

I’ve persevered, despite the many challenges. But the 2020-21 school year was my last at the New York City education department and my last as a classroom teacher.

The COVID era has provided a whiplash of epic proportions in the world of education. Early in the pandemic, parents struggled with remote learning and realized that a teacher’s job was so much harder than it looked. They hailed us for our efforts to turn on a dime and teach in a whole new way. The positive attention felt like a reprieve. Finally, my colleagues and I were being appreciated for our hard work and service.

Though the 2019-20 and the 2020-21 school years were immensely difficult, I felt like the tide was turning when it came to educational justice. In New York, long-standing systemic issues were being brought to the forefront. Biased, historically inaccurate curriculums and materials, the digital divide, crumbling infrastructure, and racial health disparities were becoming part of mainstream discourse. These were conversations that had been shut down repeatedly during the past generation of bipartisan education reform in favor of data, high-stakes testing, and accountability. I felt new hope for a more equitable post-COVID world.

But nearly two years into the pandemic, the overriding portrayal of public school teachers is as far as possible from the hero’s narrative. Teachers are being ignored as we continue to advocate for COVID safety protocols. Many are also exhausted, demoralized, and concerned about being targeted for simply teaching in a historically accurate and culturally responsive manner.

Nationally, schools have come under siege, thanks to an onslaught of state laws that prevent educators from teaching about race, gender, or oppression in historically accurate ways. Policies targeting critical race theory are really an attempt to attack truth, civic engagement, and equity in public schools. (The same feels true of bans on mask and vaccine mandates in schools.)

To make matters worse, many educational leaders seem determined to return to the status quo without taking into account how many are still struggling in the midst of a pandemic. Even in a “progressive” city like New York, educators may feel unsupported, siloed, and fearful of retaliation from administrators or proponents of traditional educational approaches. I know I have.

To be sure, this problem predated the pandemic, but only now, after years of hostility and resistance, am I ready to seek change outside the system.

A decade ago, when I began teaching third grade to a class of all Black and brown students in the South Bronx, many of them first- and second-generation immigrants, I saw how my students responded to curriculum and instruction that valued them and recognized their brilliance. Our school’s founding principal at the time — a powerhouse Black educator — had hired me to support the culturally responsive and sustaining culture she envisioned for the school. She tasked me with helping to write a curriculum; she also had me leading instructional coaching that was academically rigorous, affirmed students’ diverse identities, and brought marginalized experiences to the forefront.

The work she was doing was built on the community control efforts of 1960s New York City. At that time, many Black and Latinx educators were working hard to take control of their community schools, which they believed the city had long ignored in favor of white and wealthy neighborhood schools. They were inspired and led by many who had fought in the civil rights, anti-war, and black power movements.

That era seemed worlds away when I began teaching. After all, I entered the classroom at the culmination of bipartisan reform movements like Race to the Top and, before that,  No Child Left Behind. I was used to teachers being looked at with a certain level of scrutiny and distrust, as they were held to account for high-stakes testing. There was little acknowledgment of educational inequities and the importance of culturally responsive practices.

Today, many teachers are not only coming to terms with the failures of recent reform movements that didn’t take us anywhere but trying to rectify them. While I had hoped that the past two years would have been a wake-up call, the data and accountability framework persists. And it feeds the current narratives of “learning loss,” “achievement gaps,” and all deficit-minded ways of thinking about how children, especially Black and brown children, are learning today.

Those teachers still trying to transform schools with radical efforts may face a swift and concerted backlash. It’s untenable.

I have been facing such a backlash on and off for years. In the middle of my career, after the principal at my school retired and the new administration changed the organization’s north star to reflect the prevailing narrative of reform, some of my colleagues branded me a radical keen on introducing ideas they said could hurt students and make my white colleagues feel bad about being white. They took issue with the same daily practices that are facing an immense political and cultural backlash now, such as critical discussions about race or gender, and selecting texts that centered marginalized stories or perspectives.

At the end of the term, I moved on to a well-known progressive school —  hoping to find a community that embraced anti-racist teaching and culturally responsive curriculum. For the next six years, I took on greater roles and responsibilities, but never felt fully supported in my push for equity, justice, and real transformation.

The school where I taught most recently seemed more committed to offering lip service or cosmetic changes, rather than implementing anti-racist practices and making sure teachers had the support to ensure such measures were successful. And while I continued to use my leadership position in the school to advocate for change, especially when we returned in person, I was met with rising hostility. My advocacy put my job in jeopardy.

As a child of color, I never felt like I belonged within the public school system; as an adult within the same system, I feel neither fully accepted nor expected to thrive. So after 10 years as a New York City public school teacher, I look forward to continuing my work as an educator, in a new space — one that fully embraces my humanity and those of children, while working toward transformative change.

This article was originally posted on I’m passionate about teaching. Here’s why I’m not returning to the classroom.