Please ensure Javascript is enabled for purposes of website accessibility In gun debate, both sides have evidence to back them up - Mid Year Media Review
Skip to content 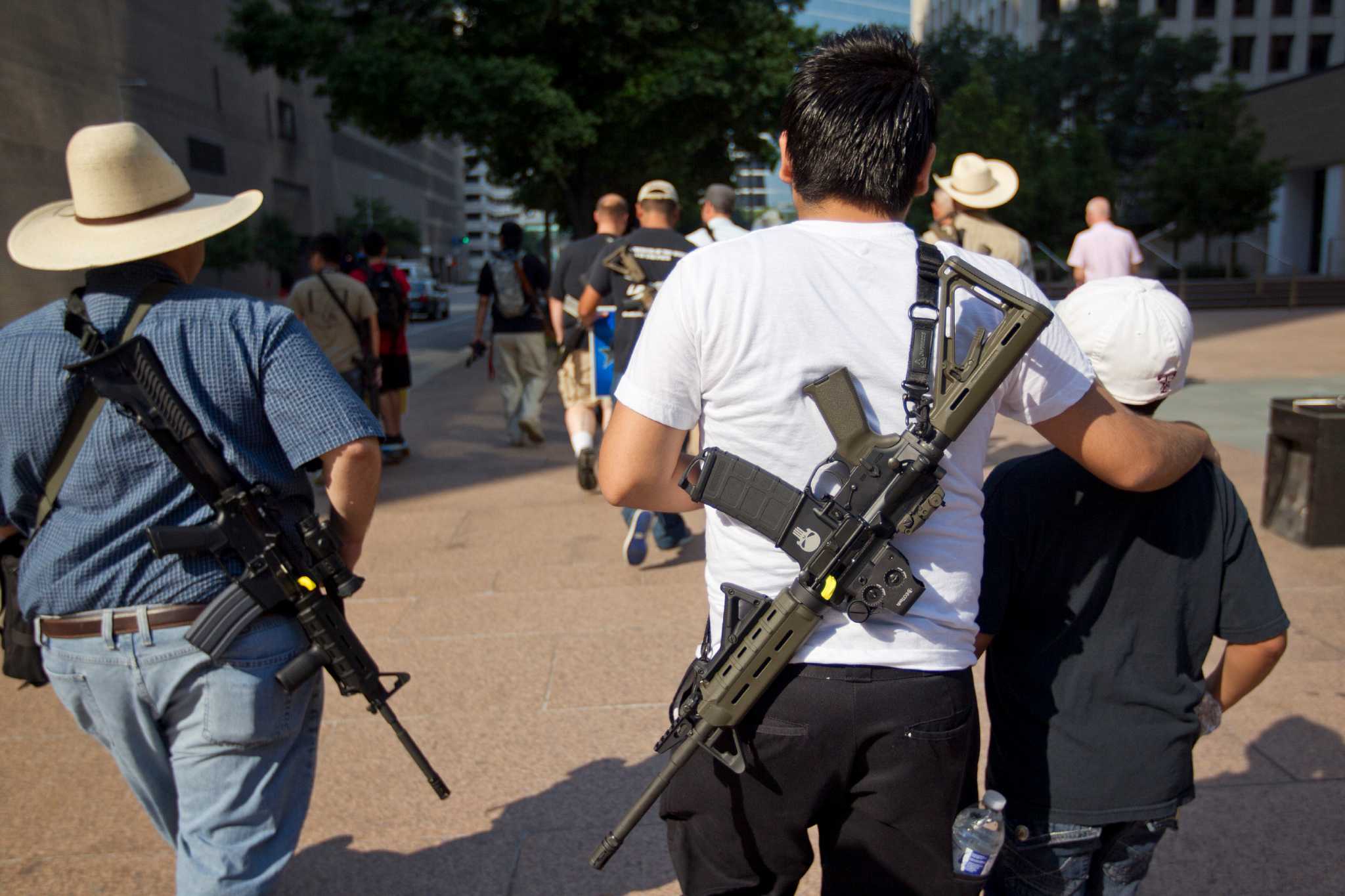 Gun control is back in the U.S. political debate, in the wake of mass shootings in California, Boulder and Atlanta.

Democrats see stricter gun control as a step toward addressing the problem. In March 2021, as the House of Representatives passed two gun control bills, Speaker Nancy Pelosi claimed that the “solutions will save lives.”

Many Republicans disagree, arguing as Sen. Ted Cruz has that proposed laws seeking to require background checks on all firearms sales and transfers and to ban assault weapons are “ridiculous theater” that fail to reduce mass shootings.

As two political scientists trained in data analysis, we set out to determine whether gun control legislation actually prevents mass shootings. We collected data on all mass shootings that occurred between February 1980 and February 2020. We then examined key information on the perpetrators, weapons used and laws in effect at the time of shooting.

Our research, which is yet to be published in an academic journal, suggests that there is statistical evidence to support both parties’ positions about gun control legislation.

While stricter gun control laws may make mass shootings slightly less common, our research suggests that the rhetoric of both parties may not tell the full story. Rather than federal gun control laws, policies that focus on violence prevention at the community or individual levels may be more effective at preventing mass shooting deaths.

Mass shootings in the past 40 years

We defined a mass shooting as a single incident in which a perpetrator with no connection to gang activity or organized crime shot and killed three or more people. This is similar to the definition Congress uses.

We found there were 112 of these events between 1980 and 2020; the number of mass shootings each year has increased over time. An overwhelming majority of mass shooters – 87% of them – obtained their firearms legally. Nearly all shooters – 93% – shot their victims in the same state where they obtained their weapons.

These facts suggest that existing gun laws and regulations governing gun purchases and firearms that cross state lines may not be working to reduce mass shootings. Our study did not address whether or how other forms of gun violence might be affected by those laws.

In fact, mass shootings tended to occur in states with stricter regulations. Of the states with the highest per capita rates of mass shootings, many – like Connecticut, Maryland and California – employ background checks and assault weapons bans.

By contrast, 18 states did not have a single mass shooting event over the entire 40-year period. Many of these states – like West Virginia, Wyoming and South Dakota – have high rates of gun ownership and relatively loose gun control laws.

But those data patterns don’t tell the full story of our analysis.

The effects of gun laws

Gun laws aren’t the only factors that affect where and when mass shootings occur. The number of police officers per capita, a community’s population density and crime rate, and other demographic characteristics such as unemployment rates and average income can also matter.

Specifically, we examined the effects of four different types of gun control legislation: background checks; assault weapons bans; high-capacity magazine bans; and “extreme risk protection order” or “red flag laws” that let a court determine whether to confiscate the guns of someone deemed a threat to themselves or others.

And laws that remove an individual’s right to own firearms if that individual poses a risk to the community do not affect the number of mass shooting events.

Our analysis suggests that Americans who want to make mass shootings less frequent and less deadly may want to think beyond gun control legislation.

Statistically, mass shootings tend to occur in large, densely populated states with higher income and education levels per capita. While these states often respond to mass shootings by passing gun control legislation, it may be that alternative avenues are more successful.

Aaron Stark, who says he was almost a mass shooter, explains that mass shootings can be an act of desperation resulting from frustration, stress and an individual’s perception that they lack power. This is in line with a new U.S. Secret Service report that suggests politicians may need to think beyond the accessibility of guns. Violence prevention strategies that focus on interpersonal and community relations may be more effective than gun control legislation.

Many policy options involve value judgments stemming from beliefs about the U.S. Constitution and the power of government to regulate guns.

Among people who think that restricting gun access reduces mass shootings, people disagree over whether the country should prioritize the individual freedoms of gun owners or the safety and peace of mind of non-gun owners. These differing views can reflect different interpretations of the extent to which the Constitution protects the rights of individuals to keep and bear arms.

States have a role to play, too. Federal gun policy covers the entire nation. But our data indicates that attention to state and local factors can play an important role in preventing mass shootings.

In the end, gun control remains a debate about facts and context, complicated by a disagreement over constitutional values.

This article was originally posted on In gun debate, both sides have evidence to back them up