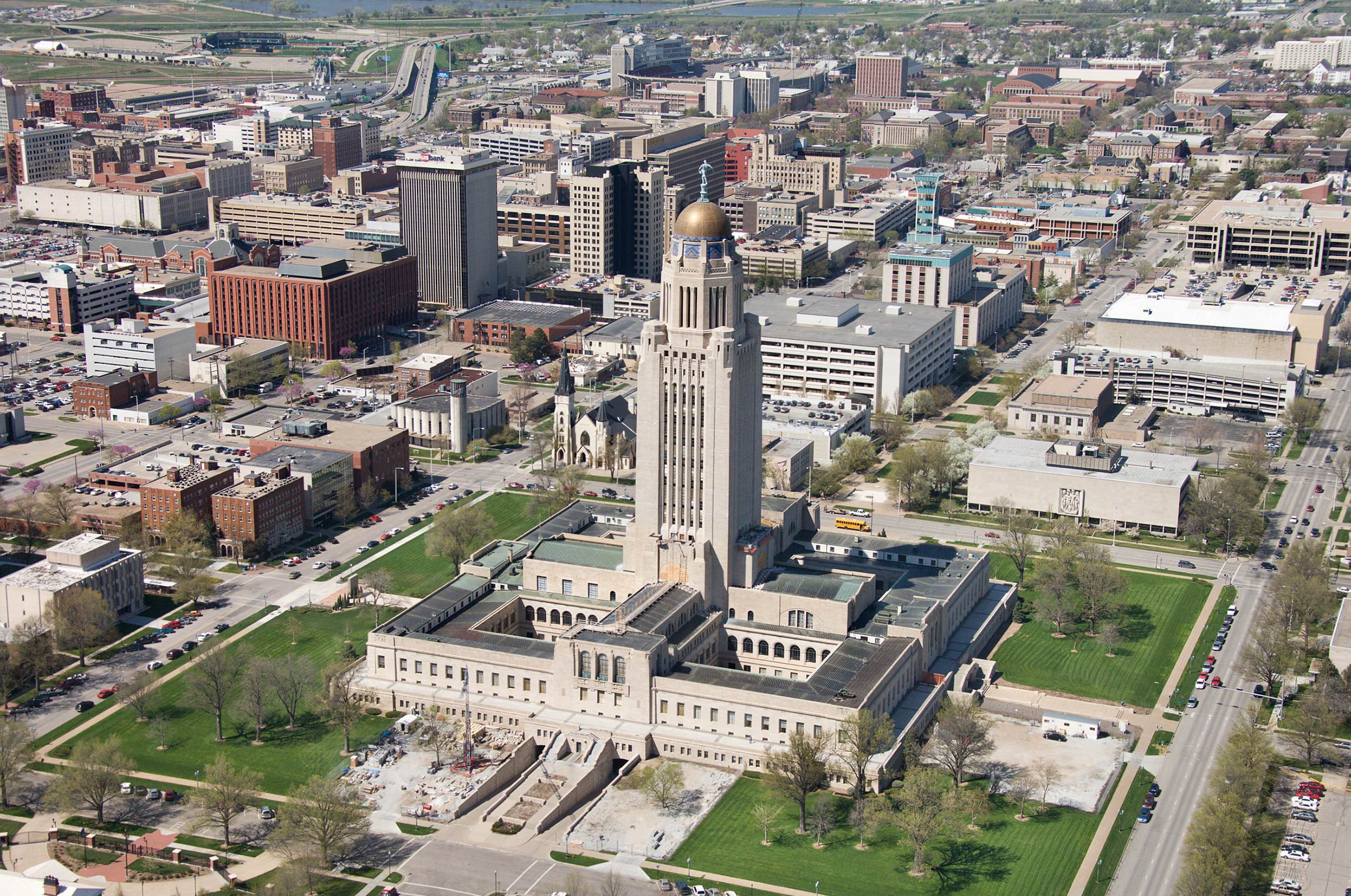 Four incumbents were re-elected to the Lincoln Public Schools school board in Nebraska in the nonpartisan general election on May 4. Kathy Danek (District 1), Barbara Beier (District 3), Lanny Boswell (District 5), and Don Mayhew (District 7) each won new four-year terms on the seven-member board.

The city of Lincoln, Nebraska, also held nonpartisan general elections on May 4 for three at-large seats on the city council and two at-large seats on the Lincoln Airport Authority. Six candidates, including three incumbents, competed for the city council seats. All six advanced from the April 6 primary after defeating four other candidates. Incumbents Sändra Washington and Bennie Shobe were re-elected to the city council in the general election, and newcomer Tom Beckius won his first term on the board. John Olsson and Nicki Behmer won the airport authority seats.

Lincoln Public Schools served 41,737 students during the 2017-2018 school year. Lincoln is the second-largest city in Nebraska and the 71st-largest city in the U.S. by population.

This article was originally posted on Incumbents sweep school board election in Lincoln, Nebraska