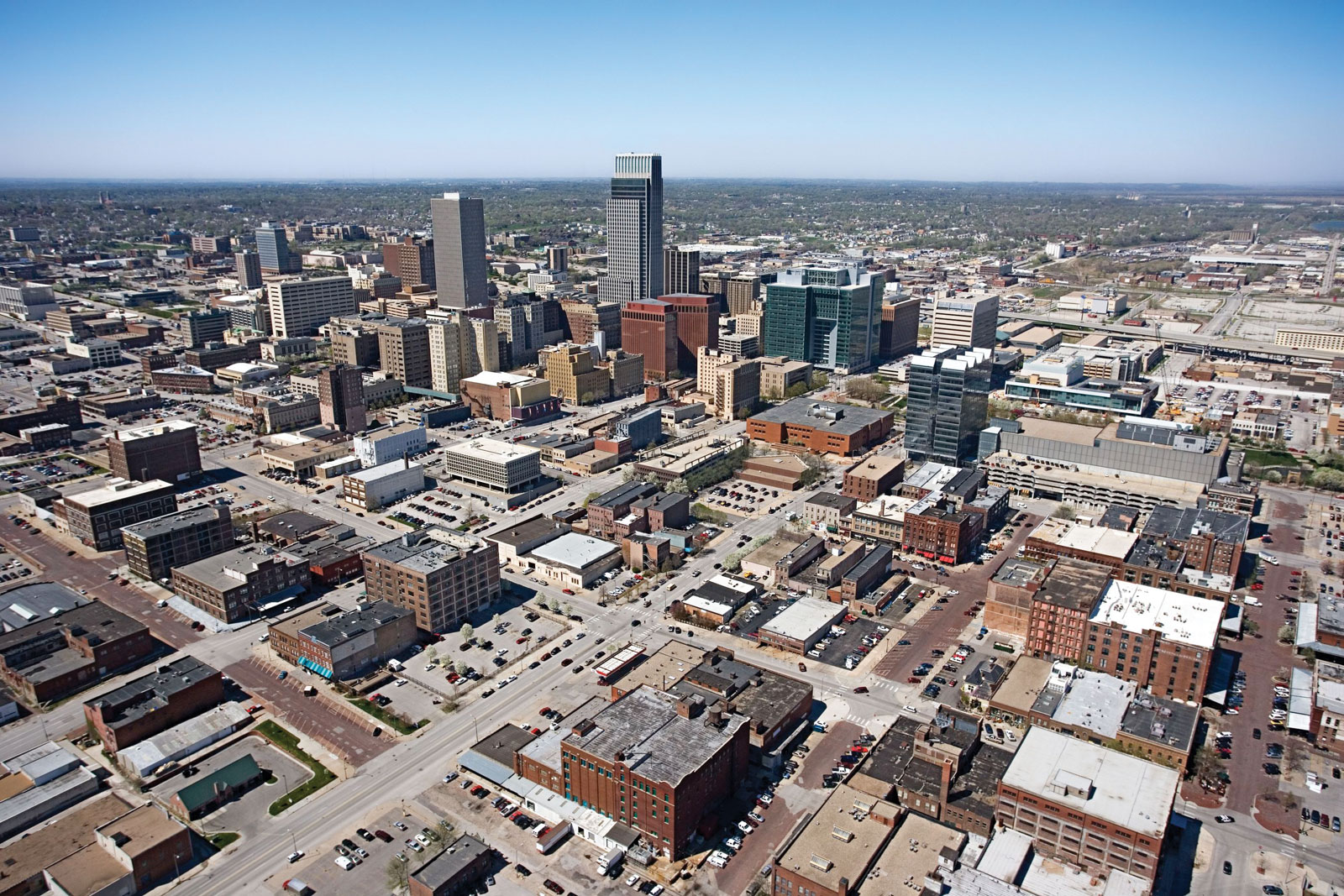 The nonpartisan general election for Omaha, Neb., will be held on May 11. The top-two primary was held on April 6. Candidates will be competing for mayor and seven city council seats. On election day, the polls will be open from 8 a.m. to 8 p.m.

In the mayoral race, incumbent Jean Stothert and RJ Neary are facing off in the general election. Stothert is one of 26 Republican mayors across the country’s 100 largest cities. She was first elected in 2013, following Democratic control of the mayorship since 2001, and won re-election in 2017. She is Omaha’s longest-serving Republican mayor since 1906.

Neary is the chairman of Investors Realty, a commercial real estate investment company, and the former chairman of the Omaha Planning Board. During the primary, he received endorsements from the city’s three most recent Democratic mayors: Mike Fahey, Jim Suttle, and Mike Boyle.

Seven city council seats will also be on the May 11 ballot. District 3 incumbent Chris Jerram was the only city council member to not file for re-election in 2021. Five incumbents advanced past the primary election and will appear on the general election ballot. District 5 incumbent Colleen Brennan lost her re-election bid after placing fifth in the primary election.

District 1: Incumbent Pete Festersen and Sarah Johnson are facing off in the general election. Festersen has served on the city council since 2009.

District 2: Incumbent Ben Gray and Juanita Johnson will face off in the general election. Gray has represented District 2 since 2009.

District 3: Danny Begley and Cammy Watkins are competing for this open seat. Incumbent Jerram announced in August 2020 that he would not seek a fourth term in 2021. He has represented District 3 on the city council since 2009.

District 4: Incumbent Vinny Palermo and Rebecca Barrientos-Patlan will face off in the general election. Palermo has served on the city council since 2017.

District 6: Incumbent Brinker Harding and Naomi Hattaway will face off in the general election. Harding has represented District 6 on the city council since 2017.

District 7: Incumbent Aimee Melton and Sara Kohen are facing off in the general election. Melton has served on the city council since 2013.

Omaha is the 42nd largest city by population in the United States. In 2021, Ballotpedia is covering municipal elections in 22 counties and 71 cities, including 43 mayoral elections.

This article was originally posted on Omaha, Nebraska, voters to decide mayoral, city council races on May 11