Please ensure Javascript is enabled for purposes of website accessibility Indiana lawmakers propose up to $8,500 payments for remote workers to move to state - Mid Year Media Review
Skip to content 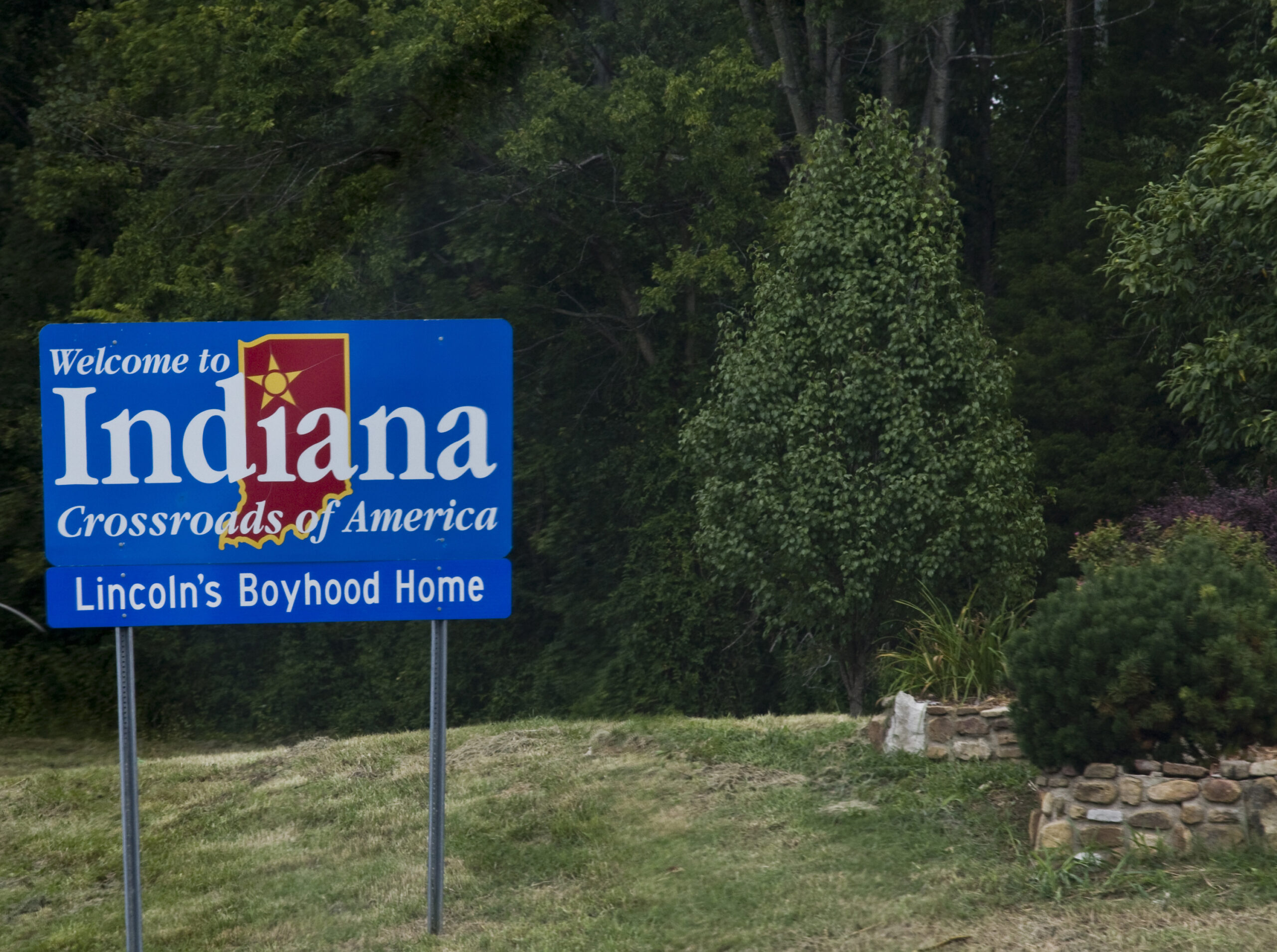 Indiana lawmakers want to offer thousands of dollars to encourage remote workers from states such as Illinois to become Hoosiers.

The bipartisan piece of legislation is straightforward: Move to Indiana and work remotely there for a year and the state will reimburse up to $5,000 in taxes or moving costs. They up the ante for workers who earn more than $100,000 in that year, paying them $8,500.

“There are folks looking to live in a state that’s maybe a little more tax-friendly environment, regulatory-friendly environment,” said state Rep. Martin Carbaugh, R-Fort Wayne, who sponsored the bill. “I really look at this as a coupon for people to take a look at us.”

Carbaugh said he had already seen one Illinois resident ask about the program, even though it has yet to become law. The idea initially came from the Indiana Chamber of Commerce.

House Bill 1416 passed from a committee test nearly unanimously on Feb. 2 and awaits a hearing from the House Ways and Means Committee. If enacted, the Indiana Destination Development Corporation would facilitate the program. It would have $1.5 million in reimbursable funds available over a two-year period.

The bipartisan appeal, Carbaugh said, is that the bill is budget neutral.

“We’re going to receive that revenue before we ever give the coupon anyway because you have to be here for one year before you make an application and receive the grant,” he said.

The move could prove enticing to Chicagoans looking for a more affordable residence and more suitable to working from home.

Chicago, and Illinois in general, saw greater losses in the working-age population rather than retirees. A report from Redfin showed Fort Wayne, Indiana as the top destination for moving Chicagoans in the third quarter of 2020.

“Remote work has opened up a whole new world of possibilities when it comes to buying a home,” said Redfin chief economist Daryl Fairweather.

An October report from Upwork estimated up to 23 million Americans plan to uproot to a new city somewhere in the United States due to the availability of remote work in their jobs.

This article was originally posted on Indiana lawmakers propose up to $8,500 payments for remote workers to move to state