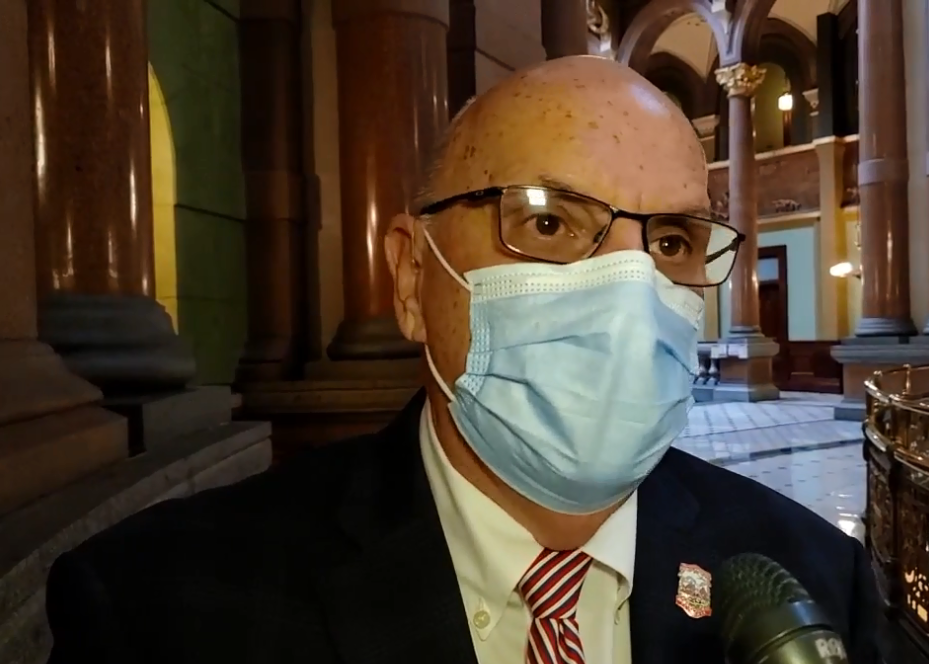 The Pritzker administration is keeping details of a new privately funded corrections training facility in Macon County close to the vest.

A 2018 law requires state jobs remain in Springfield as much as possible. That is unless those positions must be located elsewhere to serve a geographic function.

When asked about plans for the Illinois Department of Corrections training center in Springfield to be moved to Macon County, a spokesperson for IDOC said a private foundation is funding the construction of a “state of the art training facility” and “further details will be released publicly when finalized.”

State Rep. Mike Murphy, R-Springfield, said the governor needs to work with local lawmakers on such issues and he isn’t.

“We need to learn more about this,” Murphy said. “All of our information is coming from a constituent phone call. We haven’t been in the loop. This is a problem.”

Murphy said he and state Rep. Tim Butler, R-Springfield sent the governor a letter requesting more information on the project.

“I’m looking forward to talking with them and understanding the justification in violating the state law that is in the books,” Murphy said.

“It is good to see the Department recognizing the need to upgrade (IDOC training) facilities after many years of deterioration, but we expect that Sangamon County and Springfield will be given the first choice of relocation of up to 17 employees at this facility,” the letter states.

But it’s not just the IDOC facility Murphy and Butler have questions about.

“Legislation says that any job has to be moved to Sangamon County unless it has a good reason not to,” Murphy said. “So we’re asking for an understanding with what’s happening, not only with the corrections center, but also the jobs for the (James R.) Thompson Center.”

Pritzker announced last month he was transferring 1,000 employees from one Chicago building to another the state purchased for $73.3 million.

“The acquisition of 555 West Monroe is an important step in our effort to optimize the State’s real estate portfolio, reduce operating expenses, and enhance workforce and workplace performance,” Pritzker said in a statement in January. “Since I took office, I’ve been focused on making sure that we manage our assets efficiently and maximize taxpayer savings. This building pays for itself because we’re terminating a patchwork of expensive downtown leases.”

Any vacant jobs, Murphy and Butler said should be filled in Springfield.

“We hope your administration will follow the law as set forth in this public act,“ the lawmakers’ letter says.