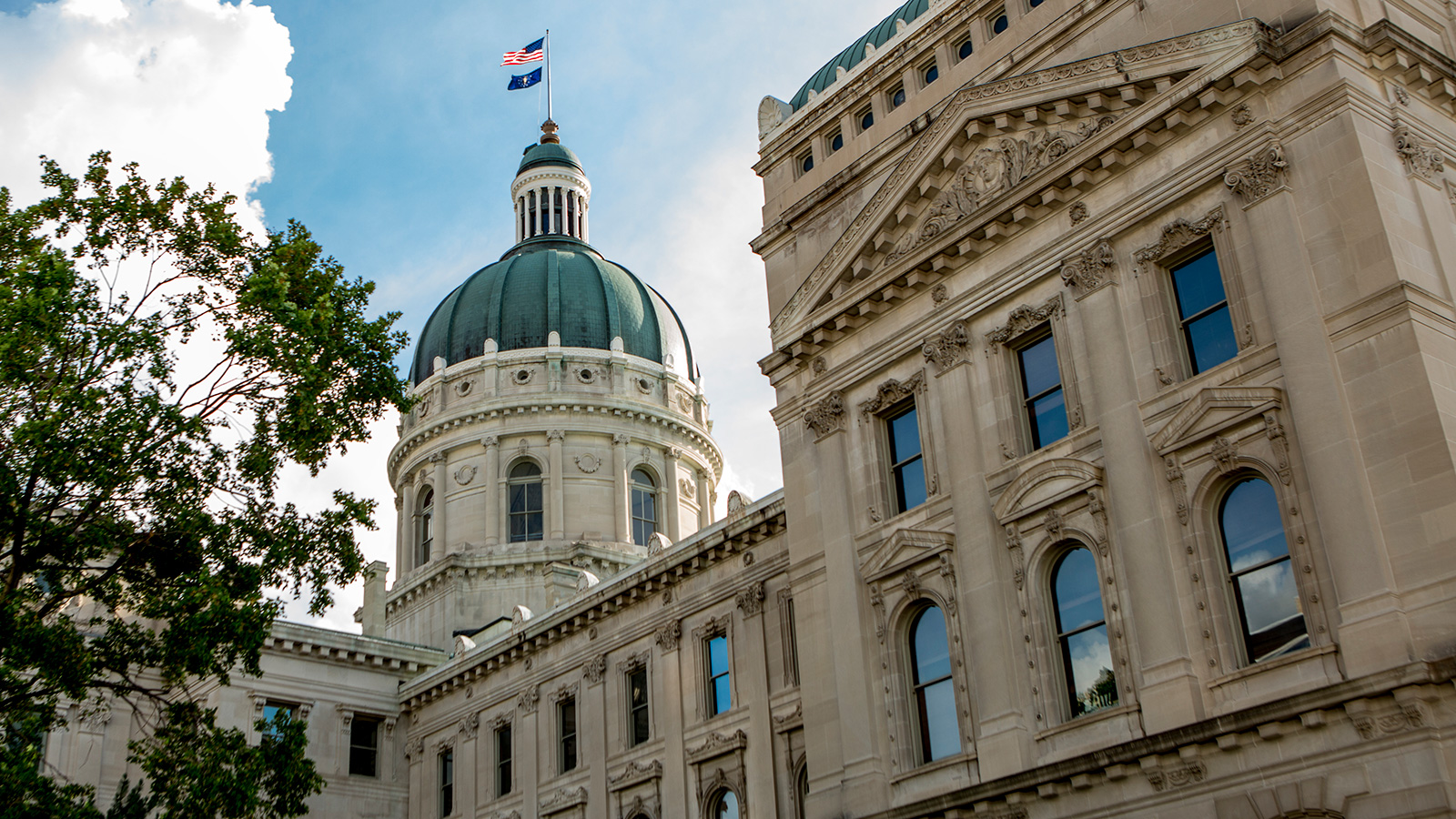 Indiana is proposing to increase spending on special education by $196 million over the next two years, with a 10% increase for the 2021-2022 school year.

The additional spending would bring the total spent on special education in Indiana to about $1.4 billion a year, according to Sen. Eric Bassler, R-Washington, the chairman of the state Senate’s school funding subcommittee.

“As we were talking with educators, teachers, parents, principals, superintendents, the more concerned we became about the fact that we were not funding special education sufficiently,” he said when asked about the reason for the increase.

“There were school corporations that had a pretty significant deficit there,” said Bassler.

The biggest percentage of K-12 special education students in the state – about 29% – fall under the category of “specific learning disability” – most having a reading disability such as dyslexia.

The second biggest category of K-12 special education students in Indiana are those with a language or speech impairment.

The third biggest is “other health impairment” and the fourth is autism spectrum disorder, with 16,281 Indiana students in grades K-12 considered “on the spectrum” as of December 2020.

At the pre-school level, the most common disability was a language or speech impairment, and the second was a “developmental delay.”

Indiana categorizes a higher percentage of students as special education than the nation as a whole – 15.3%, compared to 14% nationally as of 2018-2019, according to the National Center for Education Statistics.

Special education is governed by the federal law known as the Individuals with Disabilities Education Act.

IDEA requires states reach out to and begin screening and providing special education services to children as young as 3, and provide early intervention, when needed, starting even earlier.

The heart of the law is the mandate that all states provide a “free appropriate public education” to students with disabilities.

“I don’t know the last time there was actually an increase in the per-child funding for special education,” said Bassler, adding that in his seven years in the Senate, he doesn’t remember one.

Special education was a hot topic in the Indiana General Assembly this year, as Republican legislators pushed for an expansion of the state’s school voucher program and the creation of Education Savings Accounts for special education families, military families, and for foster children.

Rep. Bob Behning, chairman of the House education committee, said allowing special education families to use money from an Education Savings Account to construct their own, tailored education program for their child was necessary in particular given the federal investigation of complaints that special education students in Indiana were denied needed services during the COVID-19 pandemic when most schools in the state went online.

In the Senate, the eligibility for military and foster families was taken out, leaving only special education students who will qualify for the Education Savings Accounts. An initial $3 million is being allocated for the creation of the program, said Bassler, with an additional $10 million to be allocated the following year to further develop the program.

Gov. Eric Holcomb and leaders of the Indiana House and Senate gave a joint press conference Tuesday afternoon, announcing a budget agreement was reached to allocate an additional $1.9 billion to K-12 schools over the next two years, which will include the increased amounts for special education in the Senate’s budget. The budget agreement allocates an additional $1.9 billion to schools over the next two years – a record increase. It also recommends school corporations set starting pay for teachers at $40,000 a year, at a minimum, and requires them to spend at least 42% of their state funding on teacher pay.