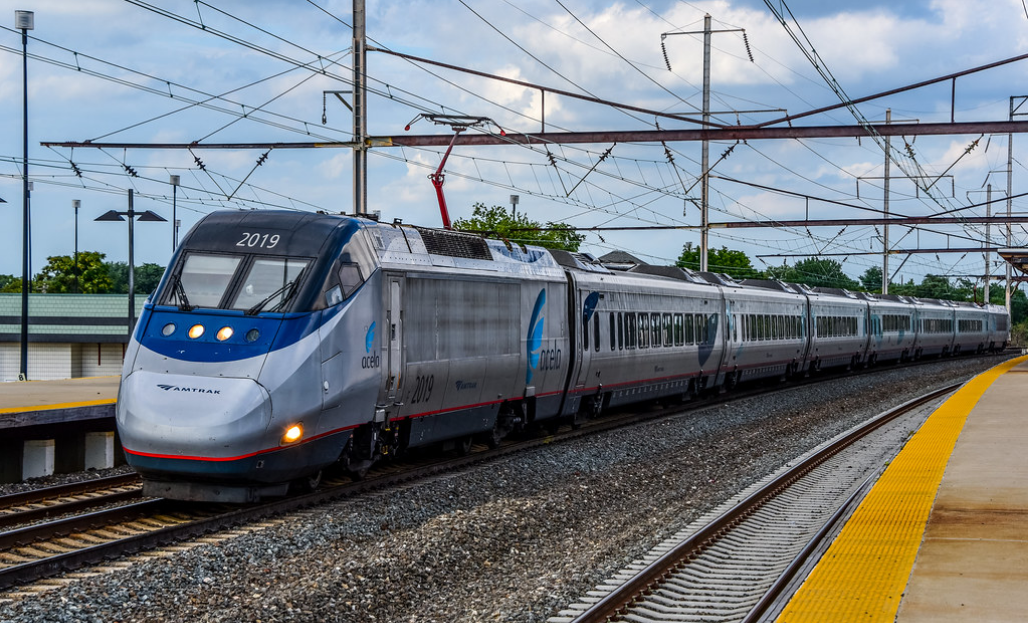 The U.S. House signed off on legislation that could send billions of dollars to Amtrak for the Northeast Corridor, but precisely how the railroad might use the money is unclear.

H.R. 3684, the Investing in a New Vision for the Environment and Surface Transportation in America (INVEST in America) Act, allocates $715 billion over five years for roads, bridges and rail nationwide.

“This bill will pave roads and repair bridges to improve commutes and trips for millions of working Americans in New Jersey and nationwide,” U.S. Rep. Donald M. Payne Jr., D-New Jersey, said in a news release.

The measure provides $13.5 billion in grants over five years to Amtrak for the Northeast Corridor, which runs between Washington and Boston. Some of it could be used to fund the Gateway Program, an estimated $11.6 billion plan to upgrade a section of the Northeast Corridor between Newark and Penn Station in New York City.

“This reauthorization bill would finally provide the funding that is so critically needed to complete the Gateway Project,” U.S. Rep. Mikie Sherrill, D-New Jersey, said in a news release. In a separate news release, U.S. Rep. Carolyn B. Maloney, D-New York, said the money will be used to “make critical investments so we can finally bring high speed rail between NYC and Boston.”

According to Sherrill, the bill also increases payments for the Railroad Rehabilitation and Improvement Financing program’s credit risk premium by $50 million per year, potentially making it easier to secure funding for passenger rail projects such as the Gateway Program.

In addition, the legislation provides another $18.5 billion in grants for Amtrak’s national network. It also requires Amtrak to develop and publish a plan to “achieve net-zero carbon emissions within the Northeast Corridor by 2035.”

In an email to The Center Square, an Amtrak spokesman said, “Amtrak is ready to support this vision for greater public transit.”

U.S. Rep. Sam Graves, R-Missouri, the ranking member on the House Committee on Transportation and Infrastructure, blasted the bill as partisan, saying it was “a missed opportunity” to pass “a bill that addresses the real infrastructure needs of all our communities, from our largest cities to the most rural areas.”

“There are so many things wrong with this $715 billion bill, from the fact it relies entirely on deficit spending, to the fact that it will drive up inflation even more, to the fact that it fails to cut red tape or let our states make their own decisions about what infrastructure needs are most critical to their communities,” Graves said in a news release.

This article was originally posted on INVEST in America Act would send $13.5 billion to the Northeast Corridor