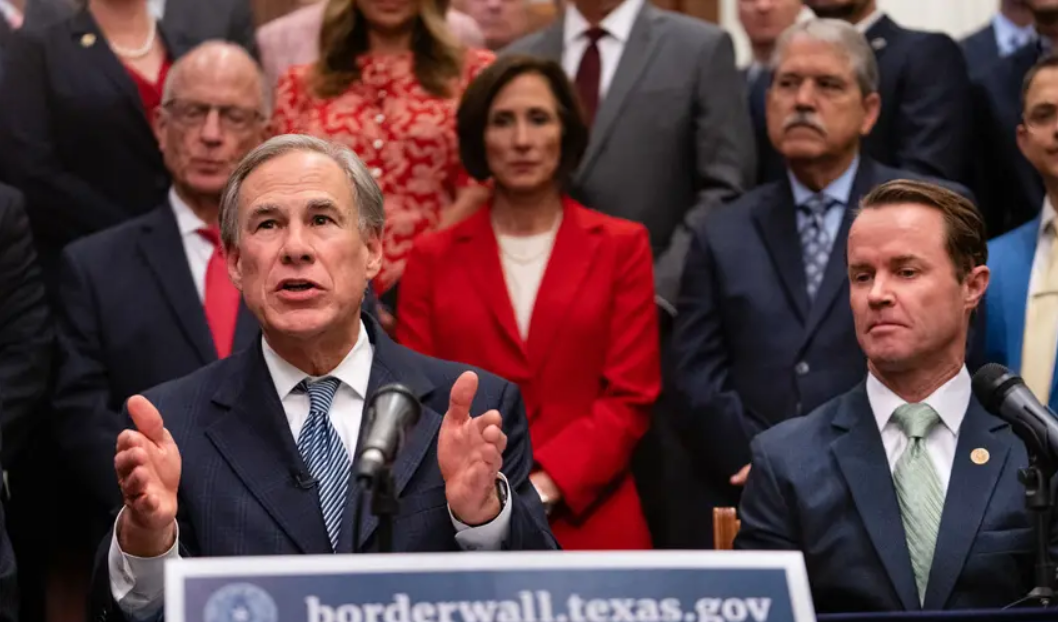 The state is defending Gov. Greg Abbott‘s recent veto of legislative funding as a bipartisan group of former state leaders — as well as more Democrats — weigh in against the governor.

The state faced a Monday deadline to respond to a Democratic lawsuit asking the state Supreme Court to overturn Abbott’s veto, which he issued after House Democrats staged a walkout that killed Republicans’ priority elections bill at the end of the regular session in May. Abbott has promised to bring back the bill in a special session and scheduled one to begin Thursday; he has not announced the agenda yet.

The brief says Abbott’s move”should rebuked by people of all political persuasions.”

Abbott’s veto stripped a portion of the state budget that funds the Legislature, itsstaffers and legislative agencies. The budget covers the fiscal year beginning Sept. 1, and Abbott has raised the prospect that he could give lawmakers the opportunity to restore the funding in a special session before then.

The state cited that possibility in its response, arguing Democrats lack standing because they have not been affected by the veto yet. The Democrats’ case, the response said, is based on alleged harm that “will occur, if at all, only after a series of unpredictable events in the upcoming month.”

Whatever happens, though, the state argued that Abbott’s veto was constitutionally sound and the courts “have no role to play in such a textbook political-branch dispute.”

Another amicus brief surfaced Monday that argued against Abbott’s veto and was signed by all 13 Democrats in the Texas Senate, as well as a group of law professors and a few current and former Republican elected officials. The GOP signees included state Rep. Lyle Larson of San Antonio, as well as former state Reps. Jimmie Don Aycock of Killeen and Sarah Davis of West University Place.

The chairman of the Texas House Democratic Caucus, Rep. Chris Turner of Grand Prairie, said in a statement that the Republicans’ involvement “show(s) what we have said all along — this is not about politics.”