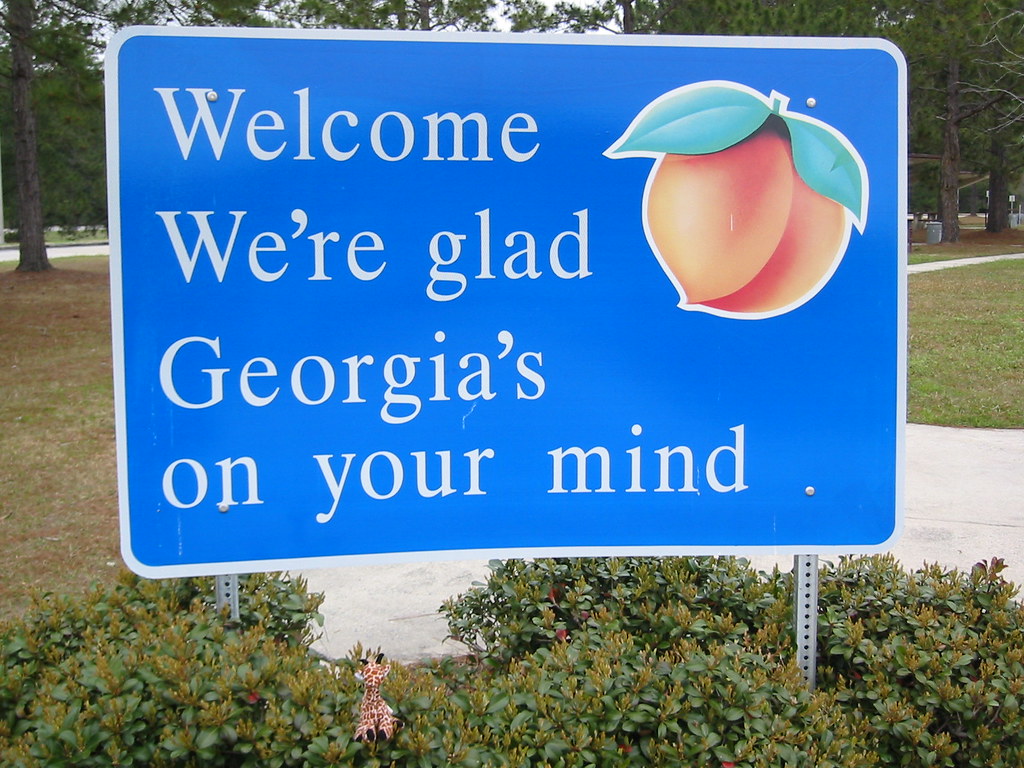 Jack Link’s plans to invest $450 million in a new manufacturing facility in Perry that will create 800 jobs.

The company is building a snack meat production plant on a 120-acre Georgia Ready for Accelerated Development certified site near Interstate 75 in Houston County. Officials said it would be operational by the end of 2023.

“The most important aspect of long-term health and prosperity in our rural communities is economic investment and job growth,” Georgia Department of Economic Development Commissioner Pat Wilson said in a statement.

Georgia officials declined to divulge whether the state offered any tax incentives to lure Jack Link’s, saying it is still an active project. However, the state did include Georgia Quick Start, which the state describes as “a free program customized for companies in numerous industries.”

“By taking advantage of the state’s award-winning workforce program, Quick Start, I am confident that Jack Link’s will find success here as they work to meet consumer demand and quickly fill the available positions with hardworking Georgians,” Gov. Brian Kemp said in a statement.

The family-owned and operated company, founded in 1985, operates sites throughout the Midwest and in New Zealand, Brazil and Germany.

Georgia declines to reveal what tax incentives it gives to companies while a project is active.