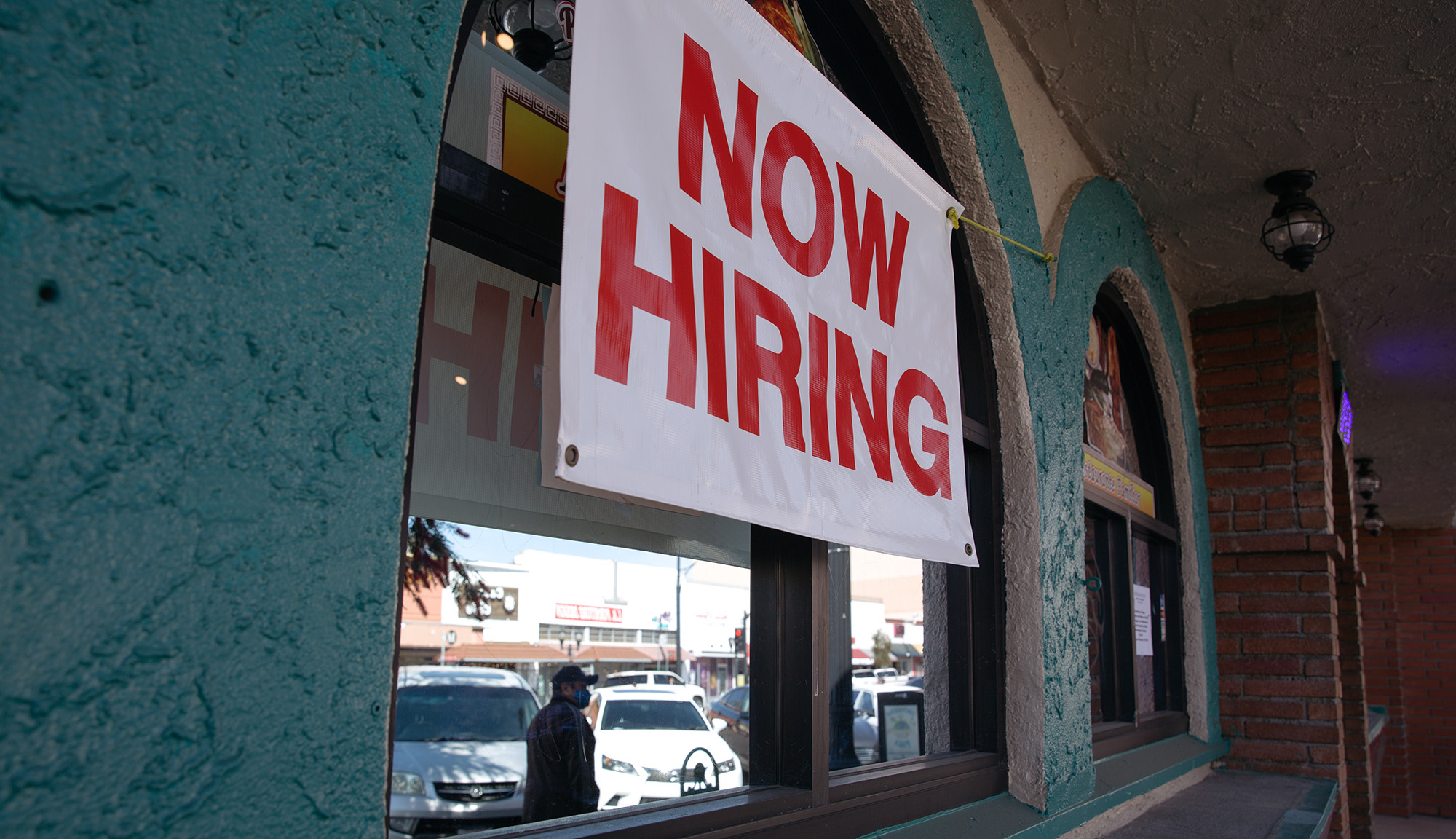 The Department of Labor reported Thursday that 348,000 Americans filed for first-time unemployment benefits last week, a decrease of 29,000 from the previous week. That number is the lowest since March 2020.

The ongoing unemployment claims have dropped significantly since the heart of the pandemic, but those too are higher than before the pandemic began.

The drop in unemployment continues a trend in recent weeks, giving hope to economists and lawmakers that steady growth can be expected going forward.

After the July jobs report was released earlier this month, both Biden and Republicans took credit for the economy, which added nearly 1 million jobs in July.

“The unemployment rate declined by 0.5 percentage point to 5.4 percent in July, and the number of unemployed persons fell by 782,000 to 8.7 million,” the Bureau of Labor Statistics said. “These measures are down considerably from their highs at the end of the February-April 2020 recession. “

President Joe Biden has hailed the continued improvement as a sign his administration is making the right moves for economic growth.

“We’ve made historic economic progress and created more jobs than any administration has done in the first six months of being in office,” Biden said after the July report. “Now, we have a chance to turn this great movement into an economy that works for all Americans – not just the wealthy.”

Republicans, though, have pointed to their unemployment policies as the cause for the drop. Earlier this year, experts noticed that unemployment remained high despite widespread job availability.

Republicans argued the addition of those benefits was keeping Americans from returning to work. A Morning Consult survey from earlier this year found that 1.8 million unemployed Americans had turned down jobs because they did not want to lose government benefits.

More than two dozen Republican governors formally rejected the $300 weekly federal payments over the summer. Now that unemployment is improving, they say their plan is working.

“Thanks in part to Republican governors removing the Biden work barrier that pays the jobless more to stay home than to work, the July jobs report finally met expectations – although the President’s jobs deficit still remains high at 298,000 and Main Street businesses are still struggling to find workers,” U.S. Rep. Kevin Brady, R-Texas, said after the July jobs report. “The labor force participation rate still hasn’t improved in 2021, which is a red flag for tepid growth ahead. And while we will get the full data in mid-August, it appears rising prices will continue to beat wage growth for a seventh consecutive month, meaning inflation under President Biden will continue to shrink the purchasing power of families.”

This article was originally posted on Joblessness continues downward trend