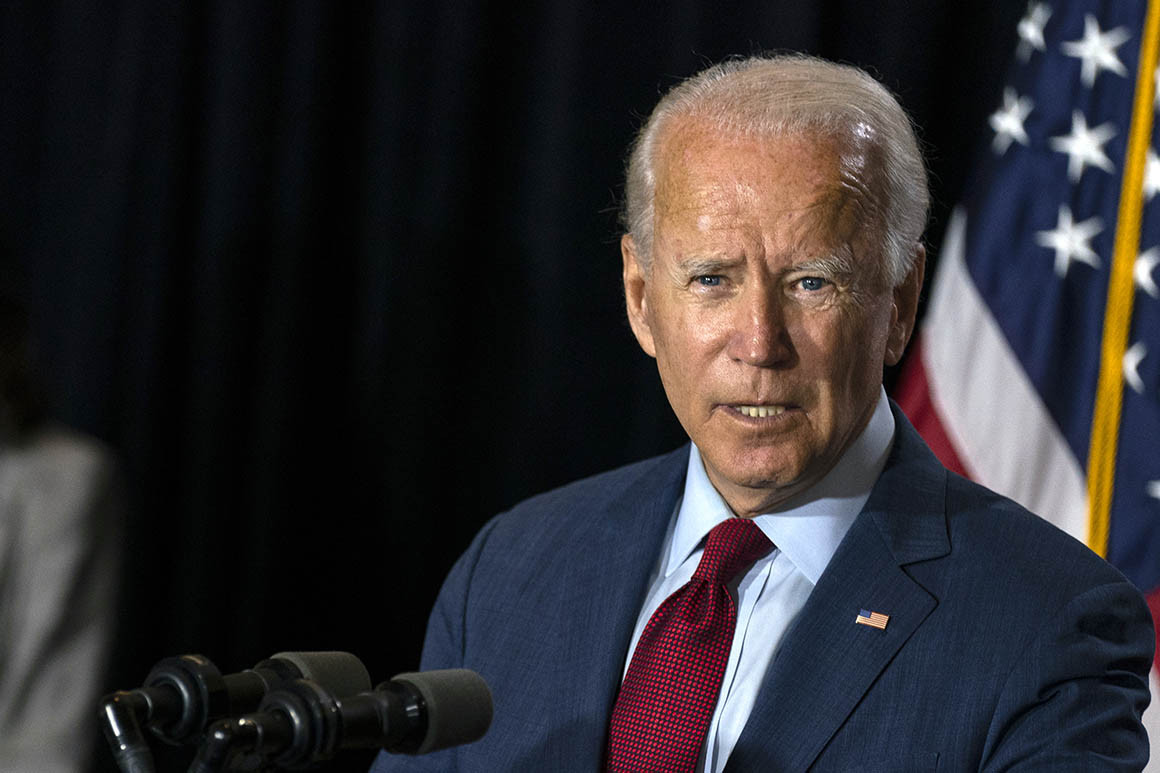 Despite a tumultuous four days in the American withdrawal from Afghanistan, Texans in Congress have expressed varied views over President Joe Biden’s handling of that mission.

Texas Republicans, including some who are military veterans, have doused the Biden administration in criticism. But the Republicans aren’t currently in power in Washington, D.C. That means much of the governmental fallout depends on Biden himself — or is in the hands of Democrats who control the committees that oversee American foreign policy and national security.

And congressional Texas Democrats have mixed opinions — and some criticisms — of how the withdrawal has gone down.

“I agree that this administration should have been working a lot earlier to evacuate a lot of the people who are desperate to flee now,” said U.S. Rep. Joaquin Castro of San Antonio, who sits on the U.S. House Foreign Affairs Committee. “That’s a point that I think almost everybody agrees with, that these preparations, these evacuations should have started more urgently and earlier.”

There are an estimated 15,000 Americans scrambling to leave Afghanistan since the Taliban swiftly took control of the country, according to news reports. Afghan allies — like translators who served the U.S. military over the last 20 years — are also desperate to get out of the country.

Biden ran for president in 2020 promising competent governance, but his success on that front came into question as the horrific images and reporting emerged from Afghanistan in recent days.

Two of the Democratic delegation’s most senior members, U.S. Reps. Eddie Bernice Johnson of Dallas and Sheila Jackson Lee of Houston, were robust in their support of Biden’s decision to follow through on former President Donald Trump’s withdrawal agreement with the Taliban. They also approved of Biden’s execution of that plan.

Jackson Lee, like many other Democrats, blamed Trump and former Secretary of State Mike Pompeo’s foreign policy, which she described as “a complete failure.”

Other Democrats characterized former President George W. Bush’s mission at the outset as flawed, and there was much blame pointed to the Afghan government for not getting its house in order over the last 20 years.

Both Jackson Lee and Johnson were among the six congressional Texans who remain in office nearly 20 years after they ran for their lives at the U.S. Capitol on Sept. 11, 2001. Both also voted to authorize force in Afghanistan in retaliation for the attacks on America that day.

Johnson said she is “as frustrated as everybody else” but backed Biden and said America’s military presence couldn’t continue without change.

“I really can’t tell you that I disagree with it,” said Johnson. “What I’m concerned about is the aftermath, but we’ll get past that, I hope. I don’t think this country is ready for continuous war.”

“Our mission in Afghanistan no longer served our national interests while still costing us dearly. @POTUS is right, it was time to end this forever war,” Allred wrote on Twitter.

But other Texas Democrats were wary.

“I support the decision to bring our troops home after 20 long years, but I also believe we must answer the tough questions about why we were not better prepared to respond to the unfolding crisis,” the Fort Worth Democrat said in a statement.

The most critical statement at this point came from U.S. Rep. Vicente Gonzalez of McAllen, who sits on the U.S. House Foreign Affairs Committee. Not long after a Sunday conference call briefing with House members and senior State Department and Pentagon officials, Gonzalez tweeted, “There’s no way to hide it. The situation in Afghanistan is another shame on this admin.”

“Withdrawal was never going to be easy but it didn’t need to come to this,” he added. “The US must do everything in its power to help our partners & allies to safety & protect our national security.”

Some Texas Democrats are reserving judgment.

“My thoughts are with our American troops, civilian personnel, and Afghan partners there, who we must work to evacuate as quickly and safely as possible,” said U.S. Rep. Lizzie Pannill Fletcher on Sunday.

“I’m of the opinion that this is one of those times when we have to be very careful about how we position our thoughts because he’s got a challenge, and there’ll be time for us to critique what is happening and has happened,” said Green, who sits on the U.S. House Homeland Security Committee.

He added that he is haunted by the fates awaiting Afghan women and girls.

“But while our people are there and in harm’s way and while this circumstance seems to be getting a little bit volatile, I think that I’ll wait to give my assessment until the circumstances have changed,” he said.

Biden has a unique standing among many Texas Democratic members. He is far more engaged with Capitol Hill than his two predecessors. As a result, he built up a well of goodwill from Democratic members of Congress early in his term.

And this is, after all, the state delegation where many endorsed Biden early, and they campaigned hard enough for him that Texas effectively helped deliver the Democratic nomination to Biden in March of last year.

Republican Texans, though, have unleashed on the president.

U.S. Rep. Dan Crenshaw of Houston lost an eye while serving in Afghanistan.

“The scenes from Kabul speak for themselves, casting shame and embarrassment on the world’s greatest superpower,” he wrote in the Wall Street Journal. “There is plenty of blame being passed around, including to the ‘neocons,’ the generals and the Afghans themselves.”

“But what got us here was the widespread belief that American foreign policy should be dictated by a simple slogan: ‘No more endless wars,’” he added. “The current spokesman for that belief is President Biden.”

Another Texas veteran, U.S. Rep. August Pfluger of San Angelo, is furious and pointed to past hearings with the leaders of the State Department and the Pentagon ahead of the withdrawal.

“In the last four to five months, we were asking all the questions that are now coming up and are such a disaster and such a problem,” said Pfluger, who sits on the House’s foreign affairs and homeland security committees.

Castro suggested that some of the GOP’s critiques have politics behind them — but also said some Republicans have lobbed fair criticisms. He added that all presidencies “are going to have some missteps and criticisms.”

He indicated he believed the United States’ stature in the world will weather the crisis.

“Those images are never good for any nation, but I think if you step back and think about the role the United States plays in the world as a country that stands up still for freedom, democracy and human rights, I think that notion of America still prevails,” he said.

This article was originally posted on Texans in Congress have mixed views on President Joe Biden’s handling of the Afghanistan withdrawal. But bipartisan criticism has emerged.