Please ensure Javascript is enabled for purposes of website accessibility Join The Texas Tribune for an interview with state Rep. Craig Goldman and state Sen. José Menéndez on the winter storm, the power grid and the aftermath - Mid Year Media Review
Skip to content 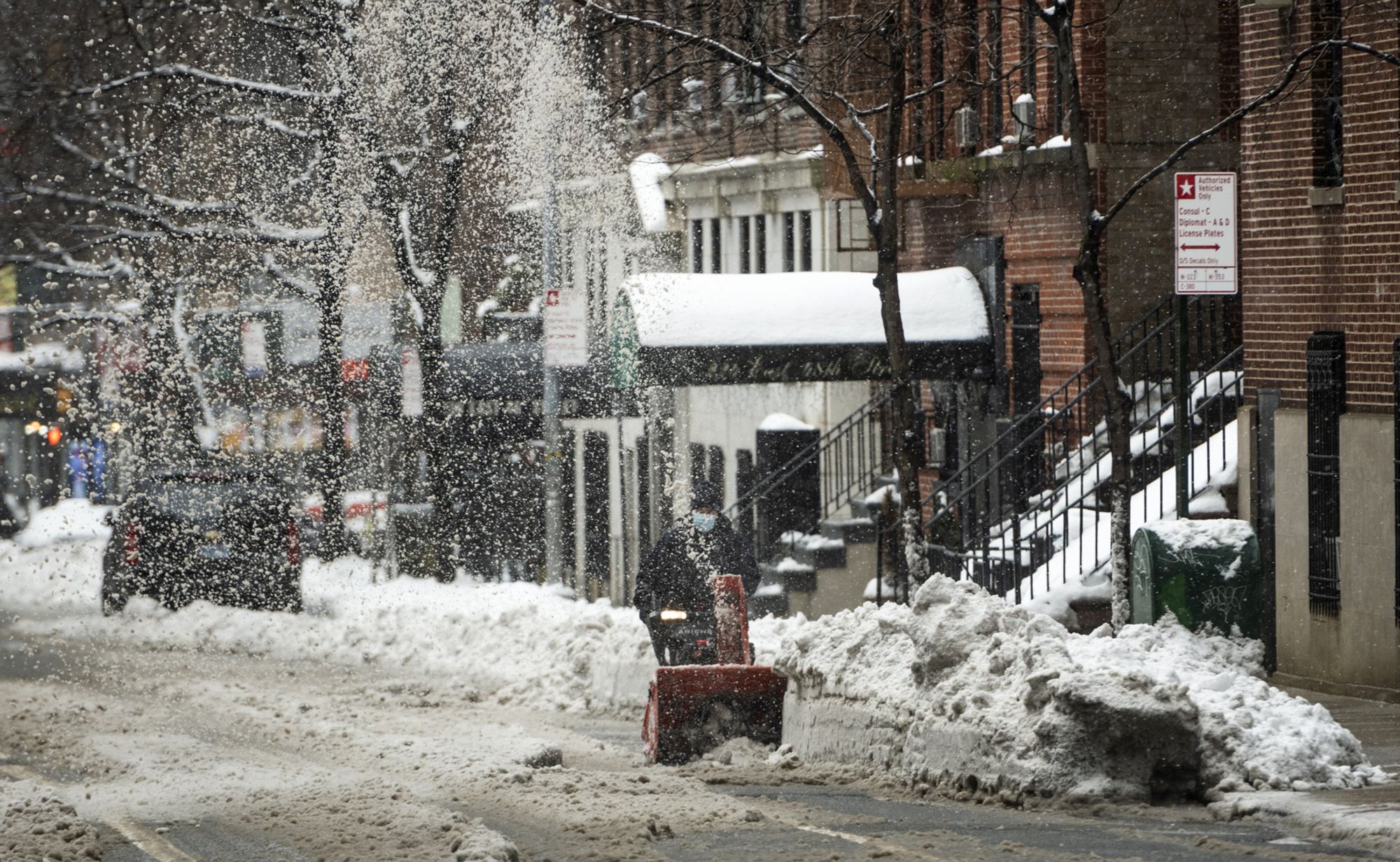 The winter storm that left millions of Texans without power in subfreezing temperatures and disrupted water services across the state now has state lawmakers scrambling to account for the next steps in the middle of the 2021 legislative session.

They’ll discuss what the Texas Legislature can do to better prepare for extreme weather and the impact the winter storm will have on the energy industry.

Register for the conversation here

Goldman, R-Fort Worth, has represented House District 97 since 2013. He serves as chair of the House Energy Resources Committee and sits on the Licensing and Administrative Procedures and Redistricting committees. Throughout his career, Goldman has worked on campaigns helping to elect Republicans at the local, state and national levels.

Menéndez, D-San Antonio, has represented Senate District 26 since 2015. He serves as vice chair of the Senate Local Government Committee and sits on the Senate Administration, Business and Commerce, Education and Redistricting special committees. Previously, he spent 14 years in the Texas House, representing District 124. Menéndez has served on the San Antonio City Council.

This conversation will be livestreamed starting at noon Central on Wednesday, March 10 here and on our social media channels.

This article was originally posted on Join The Texas Tribune for an interview with state Rep. Craig Goldman and state Sen. José Menéndez on the winter storm, the power grid and the aftermath