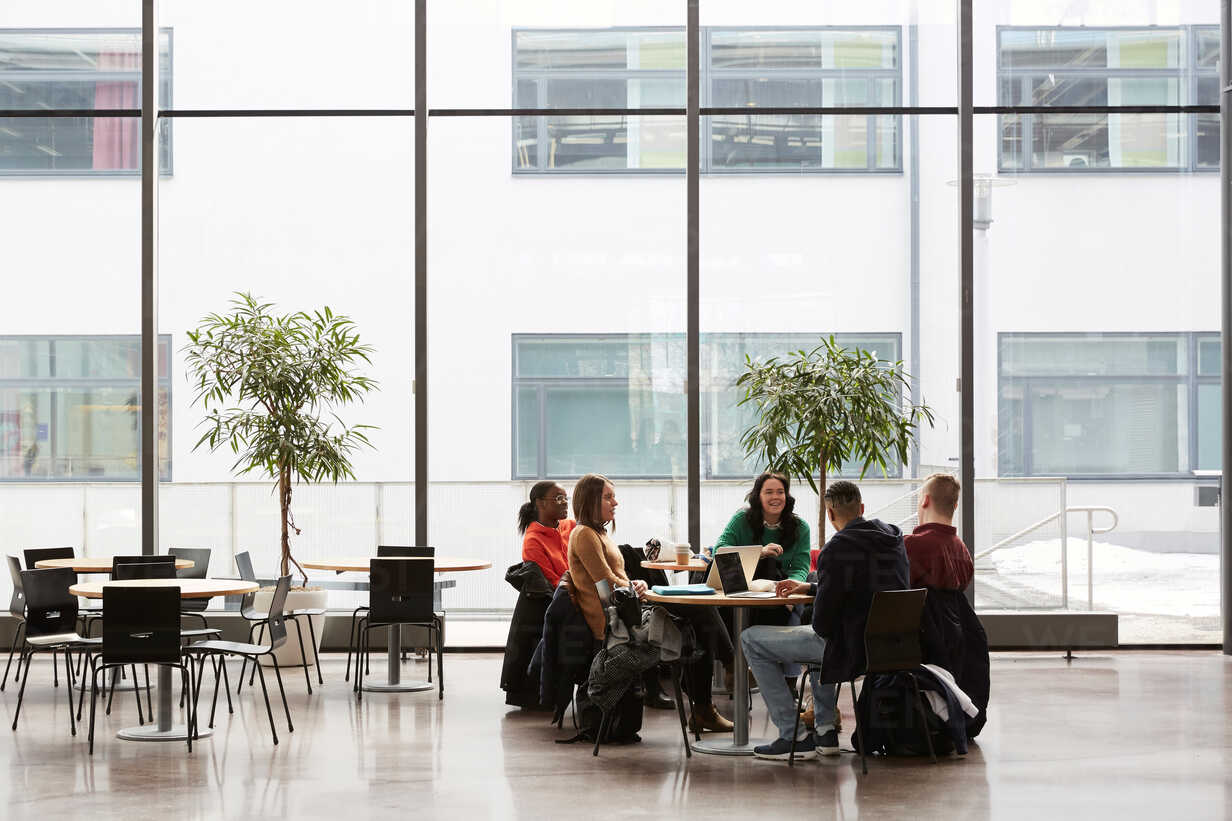 Property owners in some Colorado school districts would see gradual tax increases over the next two decades, ultimately generating hundreds of millions more each year for K-12 education, under a bill backed by Democrats in the state legislature.

The bill is an effort to correct a longstanding problem in Colorado school funding, that taxpayers in different school districts pay wildly different rates and the state is on the hook for making up the difference.

The result is that K-12 education now takes up more than a third of the general fund, crowding out other priorities from roads to human services even as Colorado funds schools well below the national average. The bill would shift more of the cost to local taxpayers and free up state money, potentially allowing total education funding to increase.

“The end goal is to make sure we’re fixing the broken system we have where some school districts have a lot of local support and others do not,” said House Majority Leader Daneya Esgar, a Pueblo Democrat and co-sponsor of the bill. “The whole idea is to provide a more equitable way to fund schools.”

Superintendent George Welsh of the Cañon City school district in southern Colorado said the proposal would create a more even playing field for districts. Taxpayers in his district already pay the maximum.

“It’s hard to look over the fence at a house in a neighboring school district paying half the mills,” he said. “It’s easier for that district to pass bonds and overrides [a voter-approved tax increase for a specific purpose], and that leads to some major inequities.”

It took Cañon City multiple tries to pass a mill levy override because voters asked, “How come you have to do this when we already pay so much in taxes?” Welsh said.

Before the bill can become law, the Colorado Supreme Court will need to weigh in on whether it’s constitutional.

The bill, HB21-1164, is scheduled for its first hearing Wednesday in the House Education Committee. Before the bill gets a final vote in the state Senate, lawmakers plan to send an inquiry to the Colorado Supreme Court.

Colorado’s Taxpayer’s Bill of Rights requires voters to approve any tax increase, and this new bill would gradually increase local property tax rates without a vote. Supporters say they’re correcting a past mistake that caused property tax rates to go down even after voters said they wanted them to remain constant, while opponents see the bill as an end run around TABOR that skirts other big problems in school finance.

To understand what the bill would do, it helps to understand how Colorado funds its schools.

Colorado’s school finance system uses state money to equalize per-student funding across the state’s 178 school districts. When this system was put in place in 1988, local taxpayers covered about two-thirds of the cost of education, while the state picked up the remaining third.

Over time, that ratio has flipped, with the state now picking up two-thirds of the cost of public education. That happened because TABOR also capped how much tax revenue could grow year over year. If a school district expected to bring in money above that cap because property values had increased, it had to reduce its mill levy — or tax rate — to bring in less money. Mills dropped, and districts were left with a patchwork of local taxes.

This year’s bill is based on the theory that local tax rates should never have declined so much in the first place. Yet another provision of TABOR lets school districts keep all revenue generated by existing taxes, rather than reduce rates or give a refund, if voters agree. All but four of the state’s 178 school districts held such elections — known as de-brucing, after TABOR author Douglas Bruce.

But their tax rates continued to go down because the Colorado Department of Education interpreted the 1994 school finance law as requiring it, regardless of local election results.

In 2007, the legislature froze school district tax rates, with the highest at 27 mills, to prevent further erosion of the local share. The Colorado Supreme Court upheld this mill levy freeze in its 2009 Mesa decision. A mill represents $1 for every $1,000 of taxable value of a home or business.

Supporters of the new mill levy proposal believe the court’s reasoning in Mesa supports returning tax rates to levels approved by a previous generation of voters.

The mill levy bill would return tax rates to what they were when each district de-bruced. Property owners who already pay the maximum rate won’t see a change. To avoid a shock to taxpayers, the bill calls for the state to provide a credit offsetting most of the value of those new, higher taxes — but to gradually withdraw that credit over the next 19 years.

The Colorado Department of Education would have to create a schedule for returning each district to its old tax rate as soon as possible but with taxes going up by no more than one mill per year.

According to estimates by legislative analysts, this change could bring in more than $90 million the first year and possibly $288 million in current dollars by the time it’s fully phased in. Having more money from local taxes could reduce the burden on the state budget. Even if state education funding held steady, total funding would increase.

State Sen. Rachel Zenzinger, chair of the Senate Education Committee and a co-sponsor of the bill, wants the state to stop taking money the state constitution says should go to schools and instead using it for other purposes — a move known as the budget stabilization factor. Amid pandemic budget uncertainty, this amount grew to $1.2 billion, but even before that, the budget stabilization factor was more than $500 million.

“We keep trying to buy it down, but unless we do something about local property taxes, we’re never going to make progress,” said Zenzinger, an Arvada Democrat.

But Luke Ragland, president of the conservative education advocacy group Ready Colorado, said the proposal is “almost certainly unconstitutional under TABOR.” He also said it fails to solve the larger problem of how Colorado shares money with local districts. A complex formula sometimes sends more money to well-off districts than to poor ones.

“There’s a major focus on how the school funding system can bring in more revenue, but that’s missing the point,” Ragland said. “The way we distribute resources is much more important to kids and teachers. The state should focus on reforming the inequitable school finance formula first.”

Past efforts to fix the school funding formula have foundered, though, because some school districts would lose money if the state redivided a pie of the same size. School districts have called for the state to increase total funding before changing the distribution formula, but efforts to raise statewide taxes have failed to win voter approval.

The proposal to raise local property taxes represents a new approach. Earlier proposals to fix this same problem would have required local school districts to go to their voters and would have withheld state money if they didn’t raise their own taxes.

Chris Selle, superintendent of the Meeker district in western Colorado, said the new approach represents an improvement over previous proposals. There was “no way” conservative voters in his community would have approved such a tax increase, and then the district would have lost state funding.

Selle understands the reasoning behind the proposal, but there is little direct benefit for his schools.

Selle calls Meeker “a poster child, if you will, for this legislation” because it has relatively high property values and collects less than 6 mills from property owners. The state provides roughly half of Meeker’s $6 million budget. Under the bill, Meeker property owners would pay higher taxes over time to cover what used to be the state’s share. The increase in school funding — an estimated $74,000 in the first year — will be born by local taxpayers.

This article was originally posted on Taking on TABOR, Colorado school funding proposal would raise local taxes in some districts