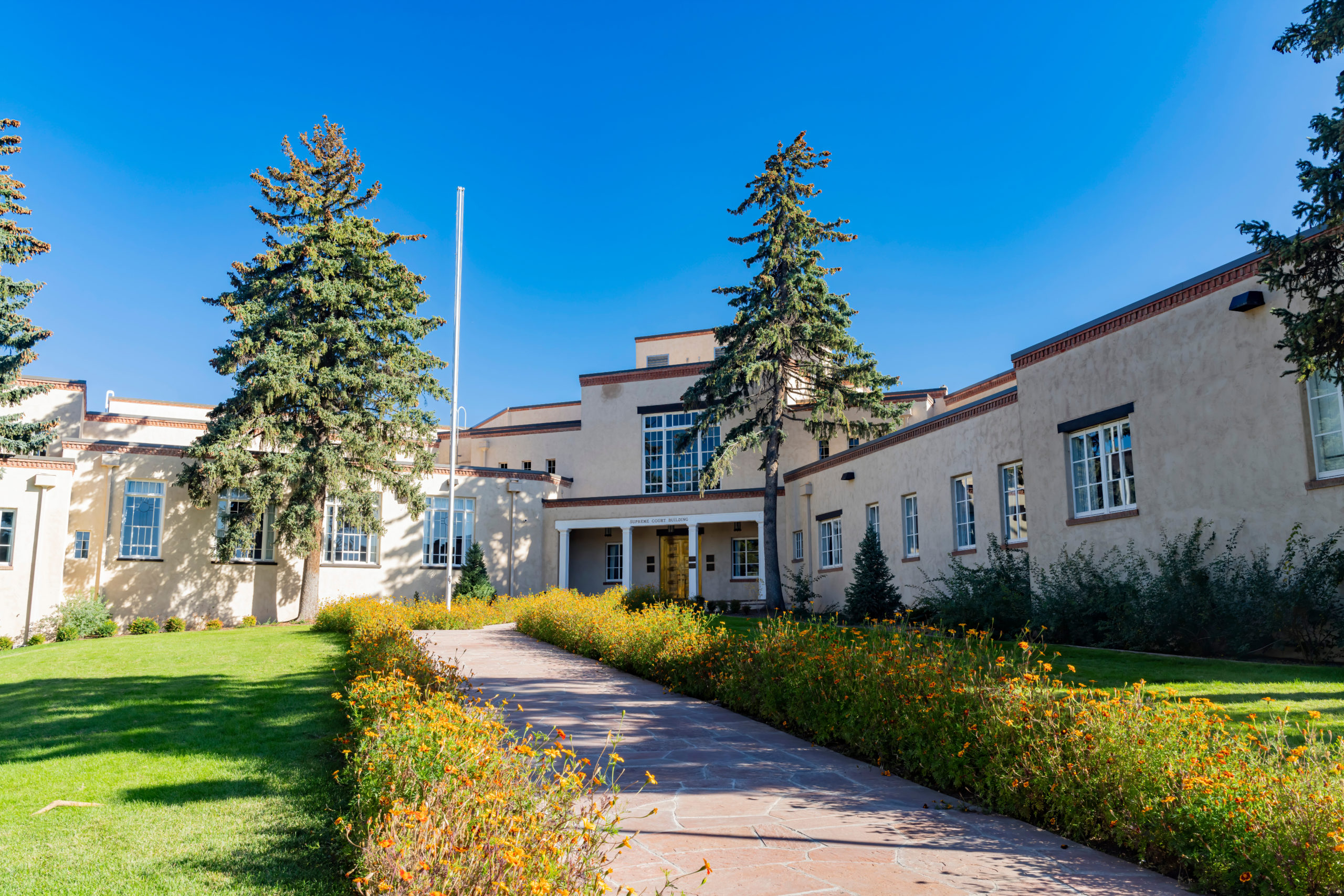 The issue of whether taxes on medical cannabis sales in New Mexico should have been deductible prior to this year is one step closer to being heard by the state’s supreme court.

The state Attorney General’s office filed a brief on Monday with the New Mexico Supreme Court on behalf of the New Mexico Taxation and Revenue Department that argued state lawmakers did not intend to allow gross receipts tax deductions on medical cannabis sales until this year.

In Monday’s filing, Special Assistant Attorney General Cordelia Friedman outlined a number of “issues” that she said show that the New Mexico Court of Appeals got it wrong.

“These issues demonstrate that the purported statutory construction analysis by the [New Mexico Court of Appeals] was incorrectly done and failed to provide the substantiation necessary to support that court’s conclusion that medical marijuana is dispensed pursuant to a prescription and, as such, is a prescription drug for which the receipts from sale in New Mexico are not taxable,” Friedman wrote. “It is not.”

Front and center in the state’s argument against allowing deductions for past cannabis sales is the fact that medical cannabis is not prescribed by a medical professional.

“First, a ‘certification’ is not the ‘functional equivalent’ of a statutorily named deductible item, here, a medical prescription, and cannot fulfill the requirement that the right to a deduction must be ‘clearly and unambiguously’ expressed by the legislature,” Friedman wrote.

Legislative intent has been a key question throughout previous filings in the years-long dispute. And both the court of appeals and TRD wrote in previous court records that the New Mexico Legislature likely avoided using the term “prescription” when crafting the state’s medical cannabis law to protect medical professionals from federal legal issues.

In the brief filed on Monday, Friedman wrote that the state supreme court “should reject the concept that, under New Mexico state law, marijuana, a federally controlled substance, can be legally ‘prescribed’ for use by any person.”

In justifying its January 2020 decision, the court of appeals cited a legislative fiscal impact report, for what would become the Lynn and Erin Compassionate Use Act, that lacked any mention of potential tax revenue.

But Friedman argued in Monday’s brief that the high court should reject that claim because simply not mentioning potential tax revenue in a written analysis does not mean the Legislature intended to allow tax deductions.

“The fact that this FIR does not mention taxation does not support a clear and unambiguous finding that Sacred Garden is entitled to a tax deduction,” Friedman wrote.

“Because the plain meaning of the statutory language is clear that medical marijuna cannot be prescribed, it follows that it was not the intention of the legislature to allow such a deduction,” Friedman wrote. “Further underscoring this conclusion is the recently passed Cannabis Regulation Act which specifically exempts medical marijuna from gross receipts taxation.”

Sacred Garden has until June 16 to file a response to the state’s brief. The state then has six days to again reply. The state supreme court could then request oral arguments before making a decision.

In April, shortly after she signed the Cannabis Regulation Act, Gov. Michelle Lujan Grisham spoke with Growing Forward, the collaborative podcast between NM Political Report and New Mexico PBS. When asked why the state continued to challenge Sacred Garden’s request, Lujan Grisham said she understands why Sacred Garden would ask for a deduction and that she believes “cannabis is medicine,” but that TRD should not assume legislative intent.

“This is an area where clarity rules, because otherwise you have a department that is guessing based on what they think legislative intent is or isn’t,” Lujan Grisham said. “You would put a department in a position to be challenged for making arbitrary and capricious decisions all the time, as they were guessing or taking the side of the particular taxpayer.”

Ironically, a state district court judge in January ruled in favor of a group of medical cannabis producers who called medical cannabis rules, promulgated by the state’s Department of Health, arbitrary and capricious.