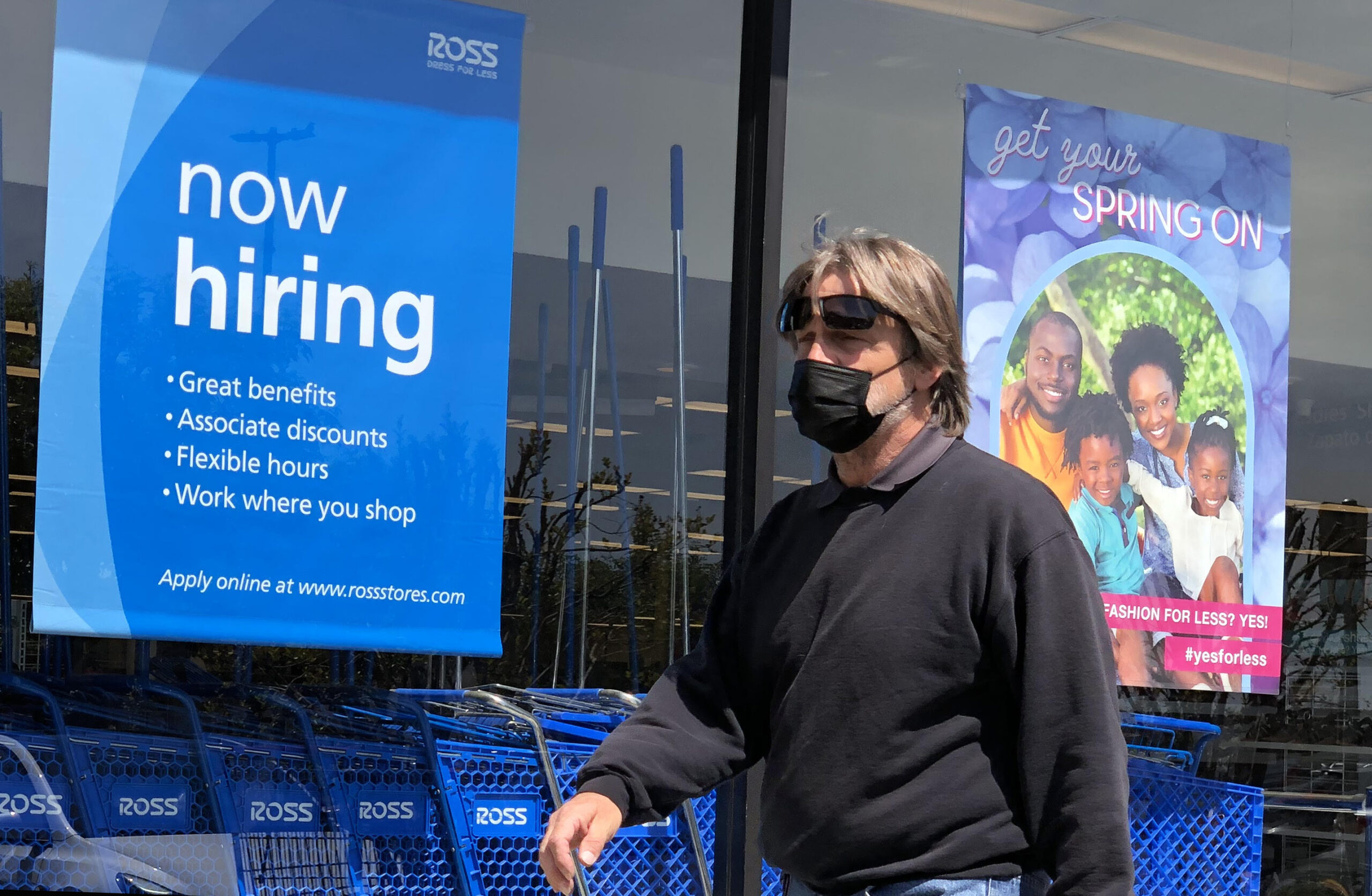 Lawsuits have been filed around the country in states that have rejected additional federal unemployment benefits, potentially setting the stage for a decisive federal court decision.

Iowa Gov. Kim Reynolds is the latest Republican to face a lawsuit for announcing her state would no longer accept federal unemployment benefits over concerns that they were contributing to ongoing joblessness.

A group of Iowans filed the lawsuit demanding the benefits be reinstated and back payment be issued for the recent months without the federal checks. Reynolds office is not backing down and argues the policy has worked.

“Since the decision was made and announced in May, we have seen a 175 percent increase in people seeking employment at IowaWORKs offices and Iowa’s labor force participation rate has continued to rise,” Pat Garrett, a spokesman for Reynolds, told the Des Moines Register. “This was not only the right decision, but also in accordance with the law.”

Congress passed weekly $300 federal unemployment benefits to help Americans during the joblessness caused by pandemic restrictions. As the pandemic shutdowns have been lifted, though, federal data has shown that unemployment has remained high despite widespread job availabilities. Republicans argue those benefits roughly double the state unemployment benefits, creating an incentive to remain unemployed.

With that in mind, more than two dozen states, almost entirely Republican-led, formally turned away the federal benefits, arguing the payments were making it easier for Americans to stay at home than return to the workforce.

“Month after month, Labor Department data has shown that Republican governors are leading in reopening their states and getting people back to work,” Republican National Committee Chairwoman Ronna McDaniel said earlier this month.

The data does add some credence to Republicans’ claims. A Morning Consult poll from July reported that 1.8 million unemployed Americans had turned down job offers, saying they would rather keep their taxpayer-funded government benefits than go back to work.

An analysis in June by Jefferies LLC economists reported that from the middle of May, when several governors announced an end to the benefits, through June 12, the number of workers receiving state unemployment benefits in those states fell by 13.8%.

That immediate drop has been followed by a steady decrease in unemployment nationwide. Department of Labor data released Thursday showed unemployment remained roughly the same as last week, low since the pandemic began but still significantly higher than the pre-pandemic numbers.

“According to the Texas Workforce Commission, the number of job openings in Texas is almost identical to the number of Texans who are receiving unemployment benefits,” Texas Gov. Greg Abbott said when announcing his state would no longer take the benefits. “That assessment does not include the voluminous jobs that typically are not listed, like construction and restaurant jobs. In fact, there are nearly 60 percent more jobs open (and listed) in Texas today than there was in February 2020, the month before the Pandemic hit Texas.”

Meanwhile, the Bureau of Labor Statistics reported earlier this month that there are more than 10 million jobs available nationwide, more than the number of unemployed Americans.

With more available jobs than willing workers to fill them, Republicans have so far stood firm in their rejection of the federal payments, even as some face lawsuits, including South Carolina, Florida and others. A Maryland circuit judge ruled in July to overturn the state’s rejection of the benefits, but some are still awaiting a ruling.

Regardless, the federal payments are set to expire Sept. 6, likely setting up a political fight in Congress in the coming weeks. Many Congressional Republicans have already expressed their support for nixing the payments.

Several Senate Republicans introduced the Get Americans Back to Work Act earlier this year, which would have ended the federal benefits.

“Throughout my travels across Kansas I hear constantly how employers are struggling to find people for open jobs because folks are staying at home due to the rich unemployment benefits and the stimulus checks that Democrats continue to enhance,” U.S. Sen. Roger Marshall, R-Kansas, said when unveiling the bill. “While there are certainly people that needed access to increased unemployment benefits during the heart of this pandemic, we should not be in the business of creating lucrative government dependency that makes it more beneficial to stay unemployed rather than return to work. At a time when our nation is on its way to reaching herd immunity and businesses are emerging from government imposed lockdowns, President Biden has delivered them a government imposed labor shortage.”