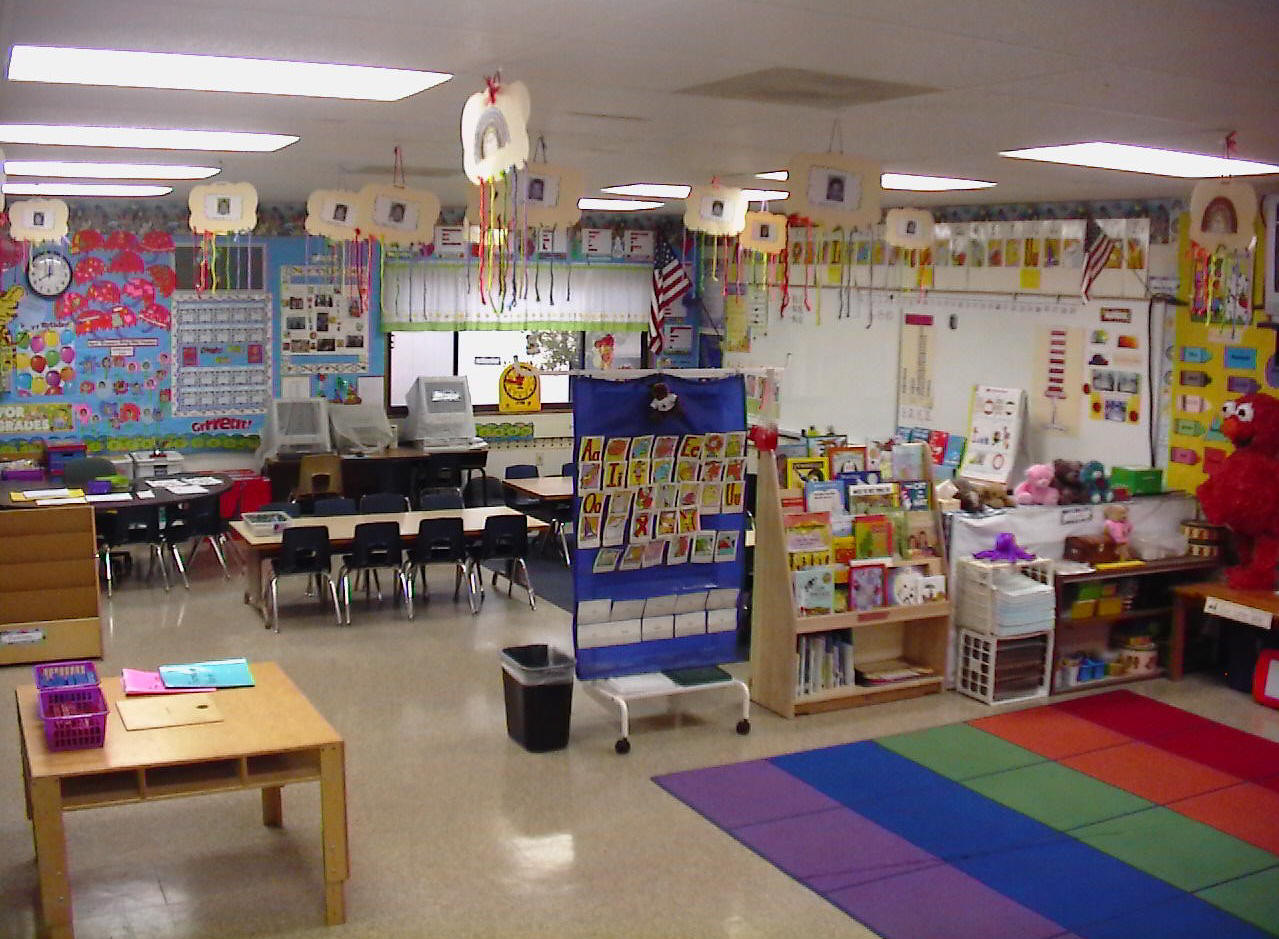 Shelby County Schools officials are moving forward with a plan to hold back for a year second grade students who are behind in reading. The district will put the policy in place just before a new state law mandates retention of third graders lagging in reading.

The school board approved the policy in 2019 to begin this fall and set the stage by tracking students’ reading skills throughout the school year and improving reading instruction. Still, district officials had considered postponing the plan because of the pandemic.

But Antonio Burt, the district’s chief academic officer, said Tuesday that waiting would hurt the district’s reading scores and current students’ chances of catching up.

Those reading scores especially matter now, because in January Tennessee legislators passed a law requiring districts to retain third graders who are not proficient in reading and potentially affecting tens of thousands of students. That law goes into effect in the 2022-23 academic year.

The law exempts students previously held back a grade. That means that students who are retained in second grade under Shelby County Schools’ policy cannot be held back again in third grade under the state law.

The state begins testing students in third grade. Only about a quarter of Memphis students meet state requirements. The district’s reading scores also lag when compared with those of other urban school systems.

The Memphis district is trying to boost struggling students before they reach that year.

“We feel that third grade is too late,” Burt told school board members at a committee meeting Tuesday. “If they don’t pass [the state’s TNReady test], they’ll be retained, but it will also count against the district composite average as well. So it’s a double whammy.”

Though the district and the state agree that holding back students can help boost their reading skills, each assesses student proficiency in different ways. Shelby County Schools’ policy relies on four ways of measuring a student’s progress throughout the year before deciding whether to retain them. The state law relies only on the annual standardized exam TNReady.

District leaders across Tennessee have expressed alarm at the state’s stricter method because it could mean two-thirds of students would have to repeat third grade. About 41% of students statewide fall just below the state’s threshold and could be retained.

School boards in Memphis and the surrounding suburbs recently signed a joint statement saying the state’s standard is unfairly high for students and could potentially hold back students who are actually reading on grade level. Instead of relying on one test, the statement suggests the state should consider other ways for students to show their reading skills.

The Memphis policy creates 12 points for second graders to earn throughout the year: four from quarterly report card grades in English class, six from two district reading tests during the school year, and two from the state’s optional annual exam for second graders. Students earning at least eight points will be promoted to third grade. If not, they’ll be required to attend summer school to try to boost scores to avoid repeating second grade.

Burt said the district is planning several community meetings about the state law and the district’s policy in the coming weeks.