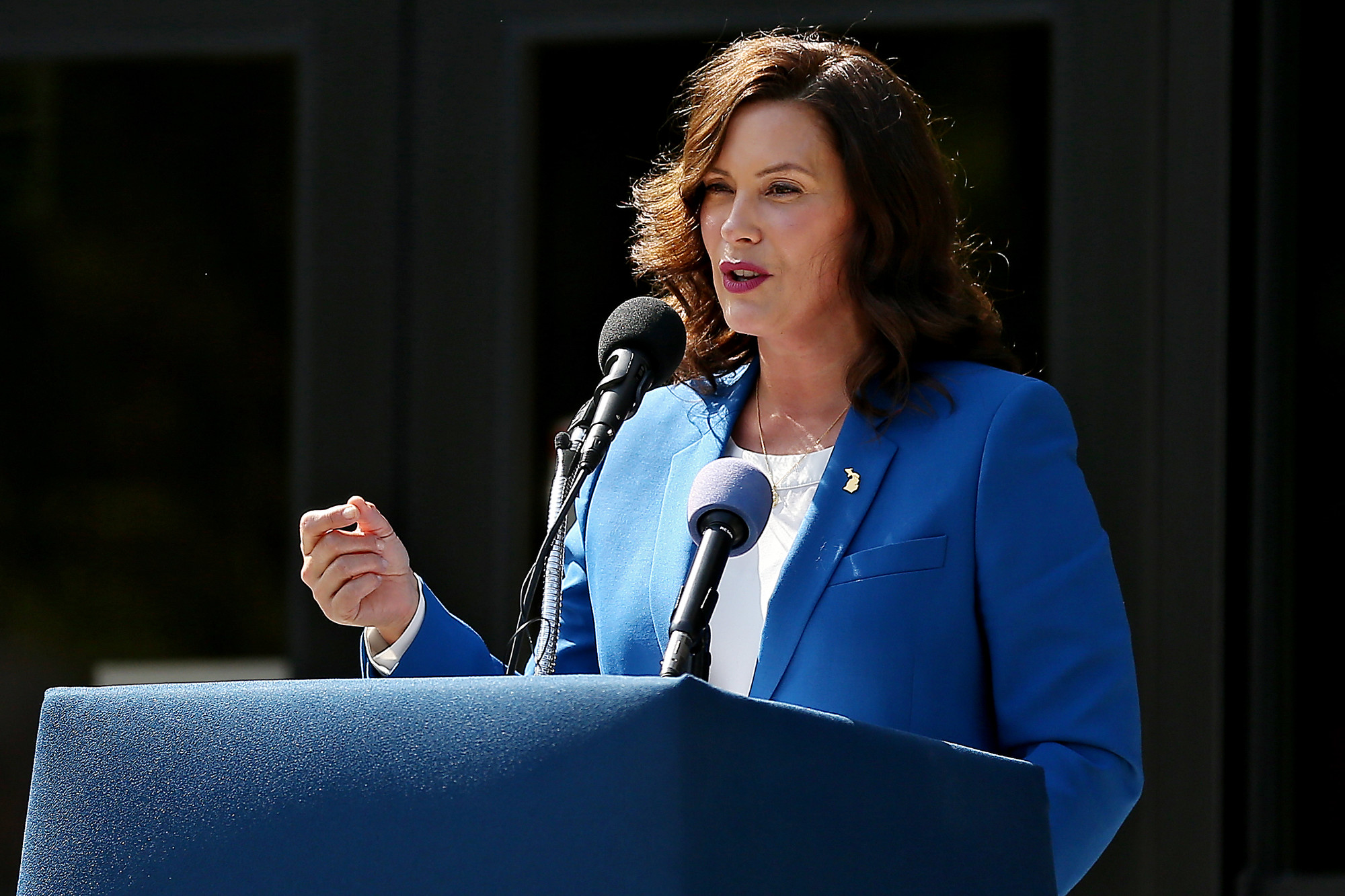 The Michigan GOP and Chair Ron Weiser are suing Secretary of State Jocelyn Benson, challenging $3.4 million of campaign donations to Gov. Gretchen Whitmer that they say is illegal.

A lawsuit filed in the U.S. District Court for the Western District of Michigan aims to force Benson to apply Michigan election law, compliant with the First and Fourteenth Amendments, to equally enforce contribution limits on all candidates. Whitmer raised funds over Michigan’s $7,150 contribution limit under the loophole of the recall exception, despite no apparent active recall efforts.

Whitmer’s war chest exceeds challengers by a wide margin, raising a record $8.65 million in 2021, one year before the primary, with $10.7 million cash on hand. Her strategy raised $3.4 million from 119 large donors including Illinois Gov. J.B. Pritzker, who gave $250,000, who otherwise would have been capped at $7,150 per person.

“Gretchen Whitmer continues to raise millions of dollars from donations that are well over the state’s contribution limit,” MIGOP communications director Gustavo Portela said in a statement. “While it’s no secret that she thinks she’s above the law and rules don’t apply to her, our lawsuit will ensure that her crony, Secretary of State Jocelyn Benson, applies campaign finance rules fairly running for governor.”

“This disingenuous maneuvering is simply an effort to position her reelection campaign within the narrow and rarely-applied contours of the Recall Exception, through which Governor Whitmer’s campaign is circumventing the contribution limits that apply to all the other candidates in the gubernatorial race,” the lawsuit says.

Gubernatorial candidates will face off for a hotly contested race in 2022.

“Every day that Secretary Benson allows Gov. Whitmer to keep her war-chest built with unlimited contributions is an ongoing irreparable harm to the First and Fourteenth Amendment rights of Plaintiffs Weiser and Michigan Republicans,” attorney Charley Spies of Dickinson Wright PLLC said in a statement.