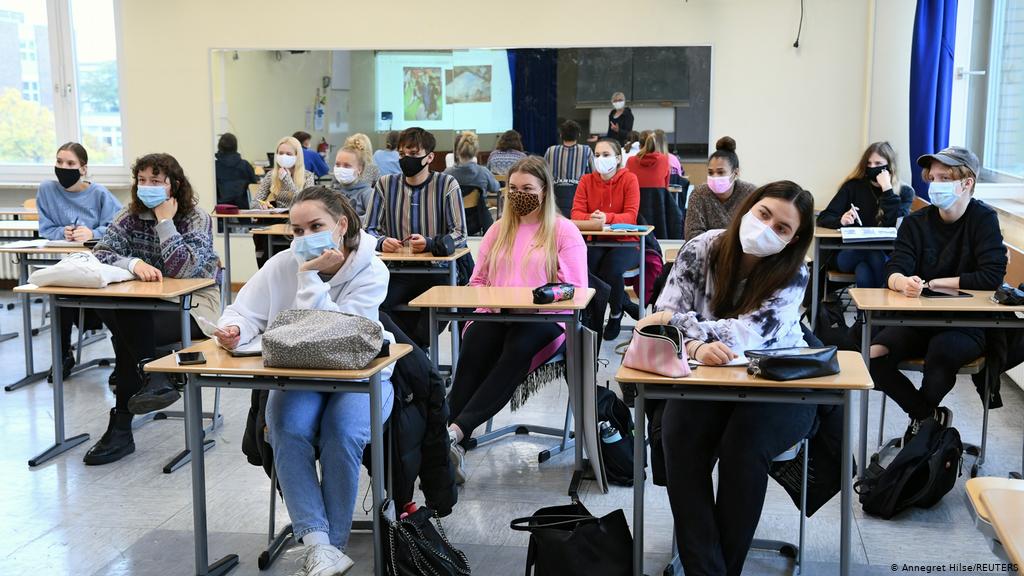 The state spends about $45 per student for juniors to take a career readiness test that few employers consider and even fewer require.

But employers who do rely on the WorkKeys test say it’s a valuable tool for evaluating work readiness and for identifying skills gaps where more training is needed.

WorkKeys tests fundamental skills in applied mathematics, graphic literacy and interpretation of workplace documents. The test was created by ACT, a nonprofit that uses standardized tests to gather data on educational achievement and workplace readiness. Sample questions provided by the organization ask students to make change from a $20 bill and read a pressure gauge. WorkKeys also includes questions that can help identify potential career paths for students.

A spokesperson for Senate Majority Leader Mike Shirkey did not respond to a request for information about when or if the Senate would act.

Passage would mean juniors no longer would have to sit for the test unless their district specifically opts in. Students also could individually opt in. If they pass they can present a National Career Readiness Certificate to potential employers and apprenticeship programs.

“There’s nothing preventing anyone from taking a test. The state, I think, has to be thoughtful in what we’re requiring, what the cost of those requirements are, and what the end goal really is. Perhaps there’s a better way to get to that goal than through this particular test,” said Casandra Ulbrich, president of the Michigan Board of Education.

The board has not taken an official position on the bill, but most of its members have been clear about their desire to reduce the amount of standardized testing, she said.

Michigan juniors have been taking the test since 2007 when it became part of the required standardized test now known as the Michigan Merit Exam. The state spends about $4.4 million a year on the WorkKeys portion of the test. About 105,542 students took WorkKeys in 2019.

“It really is providing students information, letting them know what kind of careers they might be ready for and helping them connect to opportunities in some of the most in-demand jobs in Michigan,” said Amanda Jay, ACT’s director of state government relations.

Seven other states administer the test to at least some students: Alaska, Illinois, North Carolina, North Dakota, South Carolina and Wyoming. Michigan is the only state to require it as part of a comprehensive assessment given to all students, Jay said.

Students who pass receive a National Career Readiness Certificate and a rating of either platinum, gold, silver or bronze. There is no penalty for failure.

Eighty-nine percent of Michigan test-takers received certificates in 2019, according to ACT. Thirty-seven percent passed with platinum or gold status. The test was not administered in 2020 when many schools were closed because of the coronavirus pandemic.

“The way it was sold to the state is that employers were actually going to look at this data and hire people based on the scores” but most aren’t, said Reilly of Oakland. His office found 47 mentions of WorkKeys among 96,000 job postings on Indeed.com, an employment website. On Friday, Chalkbeat and Bridge Michigan found 88 mentions in 171,000 Indeed postings.

Currently, 288 Michigan employers recognize or recommend the test in hiring and promotion practices, according to ACT, which promotes WorkKeys as a measure to evaluate foundational work skills.

Under Reilly’s legislation, the state would continue to pay for the test for districts, schools and individual students opting in.

Optional isn’t good enough, said Dan McKernan, communications director for Operating Engineers 324, which represents 14,000 Michigan heavy-equipment operators, journeymen, and heating, air conditioning and ventilation workers. The union partners with contractors to run the state’s only registered apprenticeship program for operating engineers, which has federally approved requirements for entry that now include passage of the WorkKeys test.

Having to opt in is an extra hurdle for students who might avoid tests that aren’t required and who might not understand that some employers and training programs use it to evaluate candidates, he said.

The test “hits the mark testing for things an operating engineer will need to know in the field. There is math in operating a crane, figuring out angles and weight ratios. There’s a lot of math that’s needed to use a [bulldozer] and create a level grade,” McKernan said. “Knowing that our incoming apprentices have this baseline knowledge coming in is essential.”

Members of the Michigan Manufacturers Association find WorkKeys valuable too.

“If you want to go into welding or engineering or whatever the case may be, those tests will help to show if there’s some additional training that needs to be done. It’s not just to see if they score well on the test. It helps us figure out what their aptitude and their interests are,” said David Worthham, the association’s director of human resources policy.

“If your education system is to help prepare students for the next phase of their lives to be a contributing member of society and an active member of the community then” keeping WorkKeys mandatory can help, he said.

Optional testing creates an obstacle for potential operating engineers who don’t know the test is available or who haven’t yet thought about life after high school, say opponents of the bill.

“If they’ve already taken the test they have the ability to apply for apprenticeships as opposed to them having to seek out where to take the test, when they can take it, and going through the process of getting their scores. It’s built right into their education,” McKernan said. “We’re looking at what’s going to be years of infrastructure development in a state that desperately needs it so any impediment to connecting students with those careers would be poorly timed to say the least.”

But lawmakers like Reilly and bill co-sponsor Darrin Camilleri believe there’s already too much standardized testing in schools.

“We are at a moment when we are realizing that high-stakes testing is just not working for our kids and that our educators deserve better,” said Camilleri, a Democrat from Brownstown Township in Wayne County.

He said the WorkKeys bill is part of the legislature’s broader effort to de-emphasize standardized testing in Michigan.

Principals have been asking the state to eliminate WorkKeys for years, saying the money could be better spent on offsetting the cost of assessments such as the Advanced Placement and International Baccalaureate tests most students now pay for themselves.

“We would like them to keep that appropriation for testing, but allow schools to use it for what the kids really need,” said Wendy Zdeb, executive director of the Michigan Association of Secondary School Principals. “We would rather it be a flexible pot of money available for kids to get the credential they need … to move on their own path beyond high school.”

This article was originally posted on Michigan employers say WorkKeys test unlocks doors, but lawmakers question whether it’s worth $4.4 million