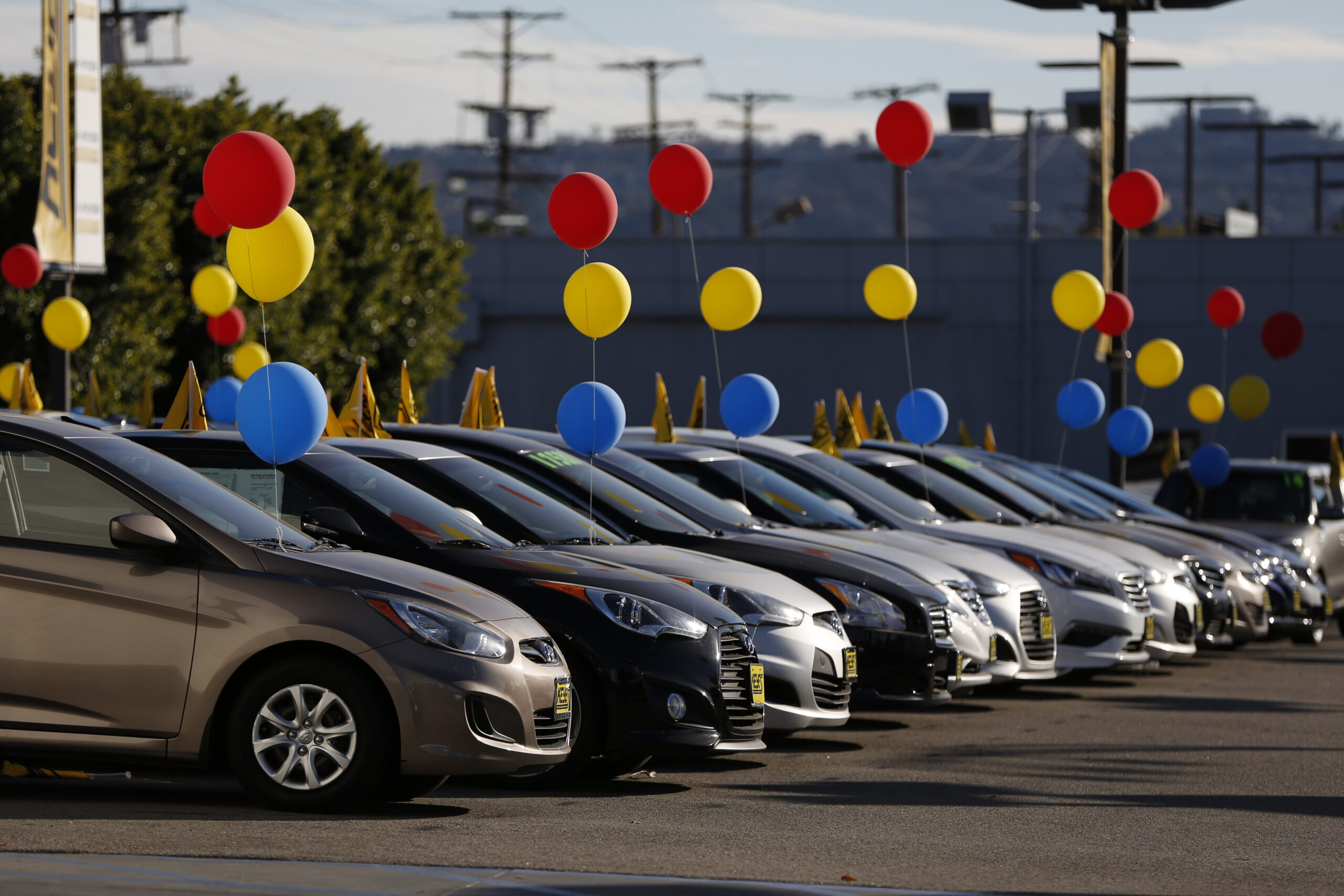 Prices for new and used cars continue to go up as a microchip shortage continues to affect the industry.

“Sales have been fairly strong through April and May, but obviously with the chip shortage, the inventories are getting lower so it is starting to be a concern for the industry, of course,” Sander said.

Sander said people are getting much more money for their trade-in than a year ago. The increase in demand has surged even more for used trucks and SUVs.

Some car dealers have even resorted to cold-calling customers and inquiring about purchasing their used vehicles.

Some carmakers are now leaving out high-end features in vehicles as a result of the chip shortage, Bloomberg reported. For example, Nissan is leaving navigation systems out of thousands of vehicles that typically would include them, and Ram no longer offers its 1500 pickups with a standard intelligent rearview mirror that eliminates blind spots.

Sander is hopeful the chip shortage situation will improve later this year.

“It is supposed to be getting better by the 3rd quarter,” he said. “When you say better, we don’t know what that means. That is coming from the manufacturers.”

Lawmakers are now getting involved. There is legislation in the U.S. Senate that would invest billions in domestic microchip production to help make up for the lack of overseas supplies.