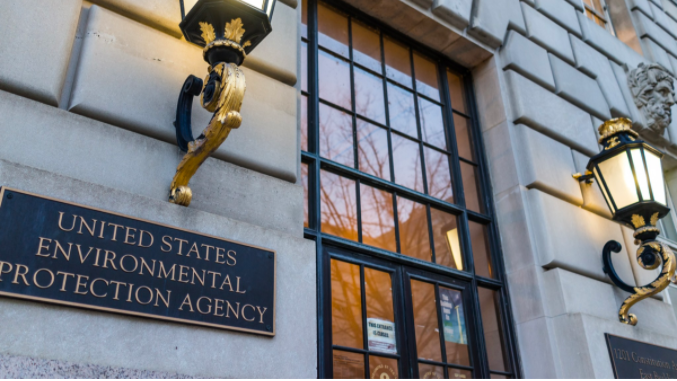 A federal judge in Great Falls on Monday struck down a controversial last-minute Trump administration rule that had the potential to fundamentally change most public health standards in the country.

The “Strengthening Transparency in Pivotal Science Underlying Significant Regulatory Actions and Influential Scientific Information” rule would have limited the U.S. Environmental Protection Agency’s use of studies in which underlying data, such as individual information about patients, was not released.

Opponents of the rule had a different name: the censored science rule. That’s because the epidemiological studies that are the basis for most public health standards are not allowed to release individual data for medical privacy reasons. Those studies are, however, verified by a rigorous peer-review process.

The rule change, which was published Jan. 6, was one of the last major actions taken by the Trump administration, and one of hundreds of environmental rollbacks it proposed over the last four years.

President Joe Biden signed an executive order within hours of taking office that identified the rule as one of dozens of priorities for agency review to help protect public health and the environment and prioritize science at federal agencies.

“This rule is so foundational to everything EPA does,” said Anne Hedges, director of policy and legislative affairs for the Montana Environmental Information Center, which challenged the rule in court. “It is next to impossible for the EPA to get this work done with this rule in place when it comes to public health.”

MEIC, Montana-based nonprofit Citizens for Clean Energy and the Environmental Defense Fund challenged the timing of the Trump EPA’s decision, arguing that the administration made the rule effective immediately in order to prohibit groups like them from submitting a petition challenging the rule. Under federal law, most final rules are not effective for 30 days to allow for a public petition process.

The Trump EPA claimed the rule change was procedural, rather than substantive, and thus did not require the 30-day comment period.

Brian Morris, chief judge for the U.S. District Court for the District of Montana in Great Falls, sided with the conservation groups on Jan. 27, finding that the rule was “substantive” and should have required a 30-day waiting period before enactment. In that ruling, Morris delayed the effective date of the rule change until Feb. 5.

On Sunday, the Department of Justice, now overseen by a Biden appointee, asked Morris to take his order a step further and vacate the rule.

The Biden administration told the Washington Post it is “pleased” with the decision.

The Trump administration spent more than two and a half years attempting to enact the rule change. In the past, industry groups have unsuccessfully challenged the EPA’s use of epidemiological studies. Andrew Wheeler, the EPA administrator under Trump, said the rule change would instill more confidence in EPA regulations.

There was significant public comment against the proposed change, amounting to nearly a million comments over two public comment periods, according to Morris’ decision. The presidents of the National Academies of the Sciences, Engineering and Medicine sent a July 2018 letter opposing the Strengthening Transparency rule, and the EPA’s own Scientific Advisory Board questioned the need for the rule change.

The EPA under Trump had begun following the new rule even before it was enacted. One example was the agency’s December approval of a pesticide called chlorpyrifos, which was banned by the Obama administration after EPA scientists linked it to brain damage in children. The EPA justified its approval by throwing out epidemiological studies that demonstrated the link.

But if the rule had been broadly implemented, the effects could have been far-reaching, Hedges said. Studies like those the Trump administration wanted to discount often monitor people who live near pollution sources and study what levels of exposure make them sick. The studies often build on other similar epidemiological studies. The EPA then sets standards for pollutants like mercury, lead, particulates, asbestos and sulfur dioxide based on those studies. Disallowing them could take away “a third, or half or two-thirds of the studies used to set limits,” Hedges said.

Morris’ ruling said there likely would have been significant public comment on the change, and that EPA had no basis for rushing the rule.

“EPA failed to show a need for urgent implementation when it took more than two-and-one-half years to finalize this regulation,” Morris wrote in last week’s decision.