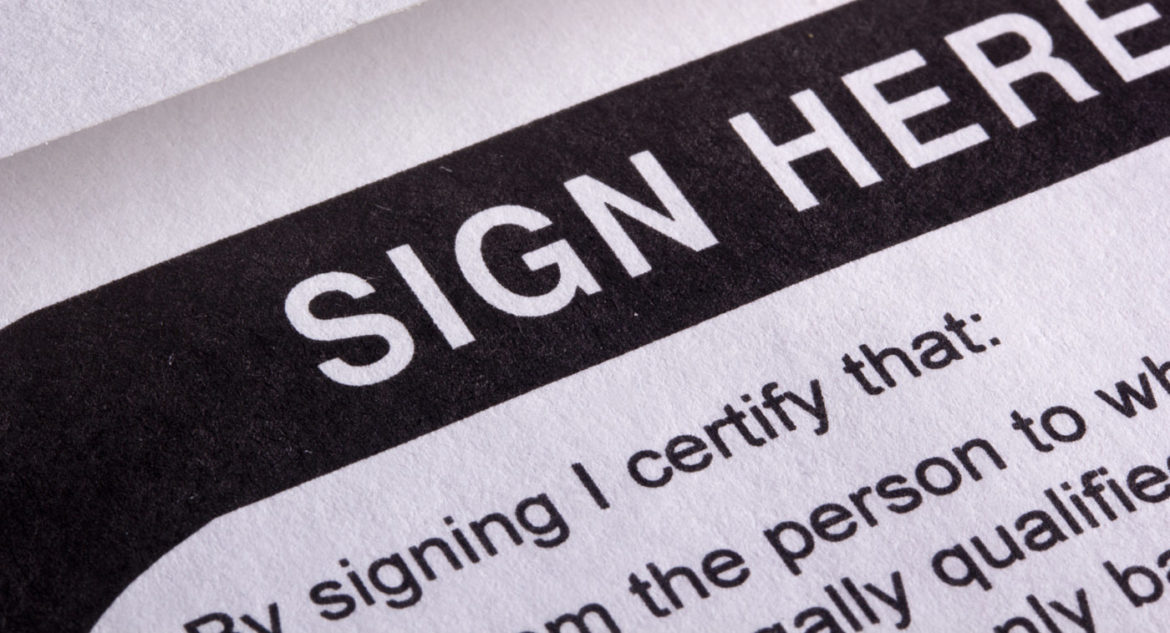 The Montana Secretary of State’s Office expanded the ability of ballot groups to collect signatures during the coronavirus pandemic on Thursday with an order declaring that citizens may download petition materials, sign them, and mail them from home.Read the orderDOWNLOAD

The order is the result of a request for a declaratory ruling from the secretary of state filed on April 9 by the ballot group MTCares, whose proposed I-187 Montana Renewable Energy Policy initiative would direct the state to transition to 50% renewable energy by 2027 and 80% by 2034.

I-187 author Russ Doty said Friday that the ruling recognizes a March 27 declaration by Montana Supreme Court Justice Mike McGrath requiring courts to apply a statute allowing for the substitution of sworn affirmations for notarized signatures.

According to Doty, voters can now download the I-187 ballot petition along with a verification form, both of which can be signed and mailed to a local county elections office. Previously, voters had to take their signed ballot petition to a notary public for verification.

“We don’t want them out there risking their lives to petition their government. They actually have a constitutional right to a clean and healthful environment, and that includes the right to be able to petition your government without incurring risk of contracting a deadly disease,” Doty said.

On April 30, a Montana judge ruled against New Approach Montana, a ballot group that sued the state to allow electronic collection and submission of signatures for its adult-use marijuana legalization initiative. New Approach political director Pepper Petersen said Thursday that the group is working to safely collect signatures, and will consider all available options for signature collection.