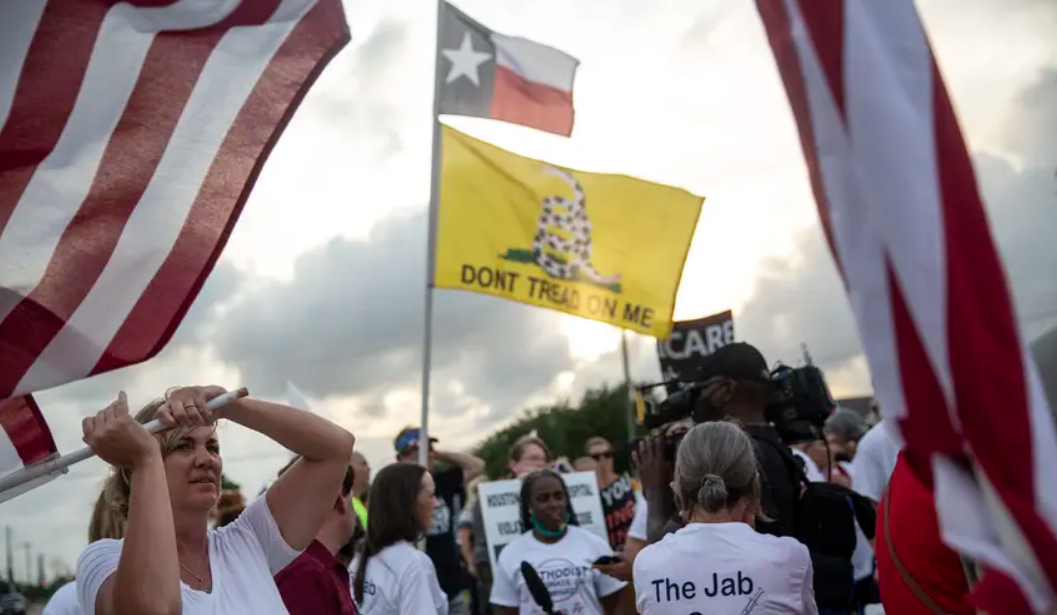 More than 150 health-care workers who did not comply with a Houston-based hospital system’s vaccine mandate have been fired or resigned, more than a week after a federal judge upheld the policy.

Houston Methodist — one of the first health systems to require the coronavirus shots — terminated or accepted the resignations of 153 workers Tuesday, spokeswoman Gale Smith said. Smith declined to specify how many were in each category.

The hospital system announced April 1 that staffers would need to be vaccinated to keep their jobs. While 24,947 workers did get vaccinated by earlier deadlines, Houston Methodist suspended 178 workers who had failed to do so on June 7, giving them an additional two weeks to prove they had been immunized. Twenty-five of those employees did get vaccinated, Smith said.

Earlier this month, a federal district court judge dismissed a lawsuit brought by one of those employees, Jennifer Bridges, a former nurse who alleged the policy was unlawful and forced staffers to be “guinea pigs” for vaccines that had not gone through the full Food and Drug Administration approval process. The FDA has authorized three coronavirus vaccines for emergency use, following rigorous clinical trials involving tens of thousands of people, and both Pfizer and Moderna have applied for full approval for their vaccines.

“This is not coercion,” U.S. District Judge Lynn Hughes, a Ronald Reagan appointee, wrote on June 12. “Methodist is trying to do their business of saving lives without giving them the COVID-19 virus. It is a choice made to keep staff, patients, and their families safer.”

Houston Methodist CEO Marc Boom applauded the ruling in a statement, saying that “employees and physicians made their decisions for our patients, who are always at the center of everything we do.”

Bridges, who appealed the decision, said Tuesday she had already taken a new job at a private nurse-staffing company that had recruited her. She declined to specify the name of the company, citing the risk of professional reprisal against it.

“They support us, they want to help us and they’re comfortable with what we’re doing,” Bridges said, adding that some of her former Houston Methodist co-workers may join her there.

Since Houston Methodist first announced the vaccine mandate, the health system has been attacked by conservative media and picketed by some of its own staffers. Bridges said she had scheduled a protest outside one of Houston Methodist’s facilities this weekend, promoting it in an appearance last week on Infowars, a website that has frequently amplified baseless conspiracy claims.

“I’m going to be with you there. Everyone should come to this,” Infowars founder Alex Jones told her, framing the protest as the “tip of the spear” against vaccine mandates.

A growing number of health-care organizations have opted to impose vaccine mandates, including the majority of hospitals in D.C. and Maryland. The University of Pennsylvania Health System last month announced that it would require its roughly 44,000 employees and clinical staffers to be vaccinated by September, crediting Houston Methodist’s example.

Houston Methodist’s Smith said its leaders had no regrets about the policy, despite the national scrutiny. “Patients are always first, and that’s what it’s always been,” Smith said.