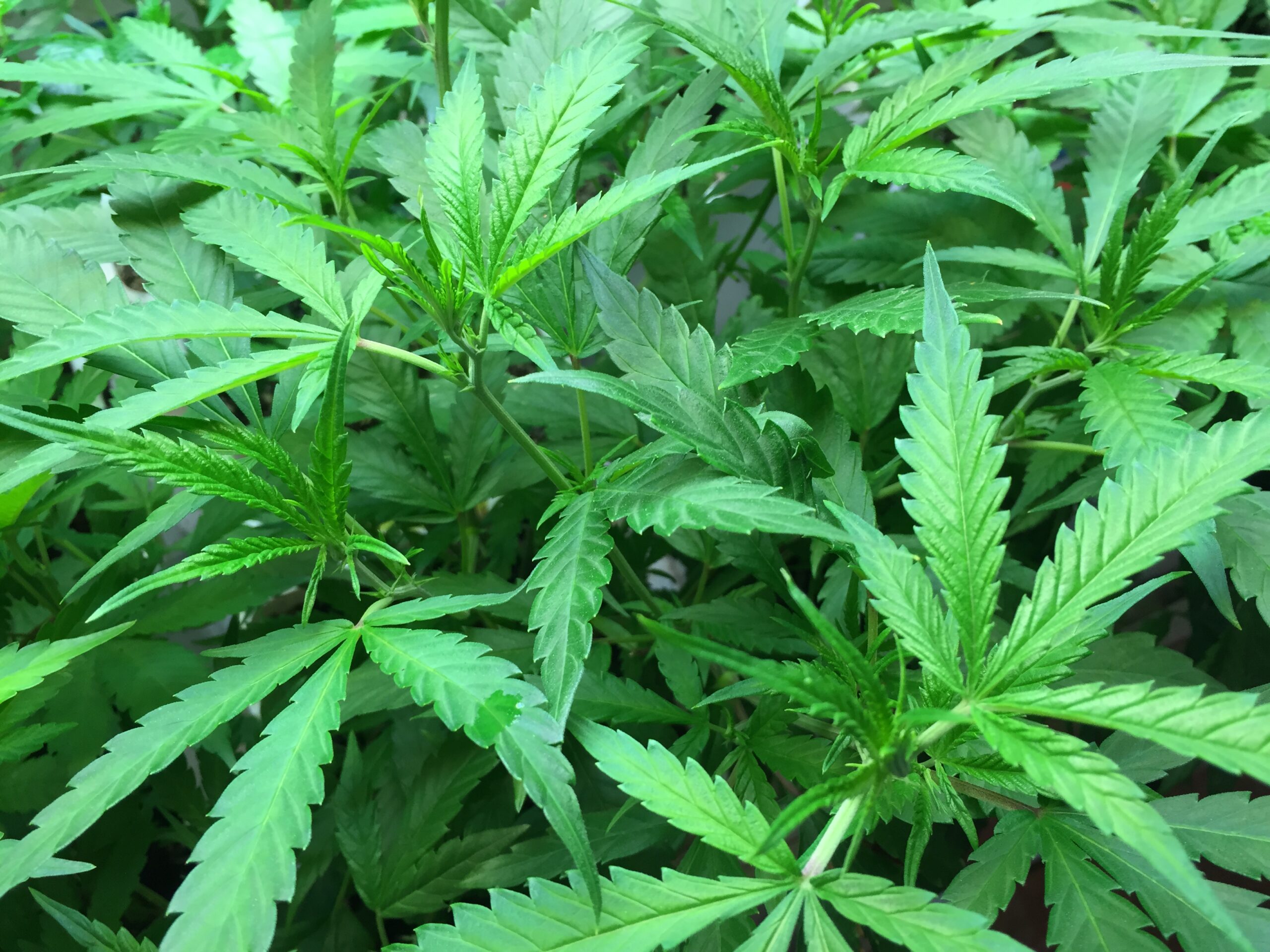 The study informs questions about the health impacts of policy changes on marijuana. Marijuana use remains illegal federally, but is legal medically in 33 states and the District of Columbia and recreationally in 11 states and D.C. It also makes the case for more research on the effects of marijuana, especially among people with heart disease.

The paper was published this week in the Journal of the American College of Cardiology. It combines a review of the research on cardiovascular risks linked to marijuana use with an analysis of national survey data on use of marijuana in the U.S.

Using data collected through the National Health and Nutrition Examination Survey (NHANES) from 2015 to 2016, the researchers estimate that of the 89.6 million adults in the U.S. who had at some point used marijuana, about 2 million of them had cardiovascular disease – including congestive heart failure, coronary heart disease, or a heart attack.

“That’s an incredible number of people, and even since that time, we know that marijuana use has increased dramatically in the United States,” says Ersilia M. DeFilippis, MD, lead author of the paper and cardiology fellow at Columbia University Irving Medical Center.

“What’s more, there may be many people who are at risk for cardiovascular disease but may not be diagnosed,” she adds. “That just highlights how important it is for us to get good data in this area.”

Currently there is a dearth of controlled research on the subject because marijuana remains classified federally as a Schedule I substance, a Drug Enforcement Administration categorization that indicates these substances have “no currently accepted medical use in the United States,” and a high potential for abuse.

“We know from at least epidemiological studies that marijuana use has been associated with a variety of cardiovascular conditions, including abnormal heart rhythms, weakening of the heart muscle, heart attacks, as well as stroke,” DeFilippis says. Her paper highlights a meta-analysis that finds smoking marijuana was one of the top three triggers of heart attack. Another highlighted study finds that among 334 patients younger than 45 who had experienced a stroke, 17% were cannabis users.

“We have data that suggests these associations,” DeFilippis says. “But we really need to have better controlled studies, to be able to better inform people.”

While research on the health effects of marijuana by delivery method — smoking, ingestion, topical application — is also scarce, DeFilippis points out research finds that inhaled marijuana smoke is, chemically, quite similar to tobacco smoke.

“Although the active ingredients of the cannabis plant differ from those of the tobacco plant, each produces about 4,000 chemicals when smoked and these are largely identical,” finds a 2003 study in The BMJ comparing marijuana and tobacco.

“Given how we accept that smoking is a well-known risk factor for cardiovascular disease, what does that mean for marijuana? And how do we counsel patients?” DeFilippis says.

The research review also highlights known interactions between marijuana and heart medications. Statins, for example, which are prescribed to lower cholesterol levels, can be affected by marijuana use. Levels of statins in the blood may increase when used with marijuana because of how the body metabolizes those substances. Levels of blood thinners, which are used to prevent stroke, and beta blockers, which lower blood pressure, can also increase due to marijuana use.

Given that cardiovascular disease is the leading cause of death in the U.S., DeFilippis urges people who have or are at risk for heart disease to talk with their doctors about their marijuana use, whether it’s recreational or medical.

“Hopefully, with more data, we can help to provide more guidelines for doctors,” she says. “But we do know that for people who are using marijuana and on cardiovascular medications, it will be important for cardiologists as well as our pharmacy colleagues to be aware of potential drug interactions in that setting.”

This article first appeared on Journalist’s Resource and is republished here under a Creative Commons license.