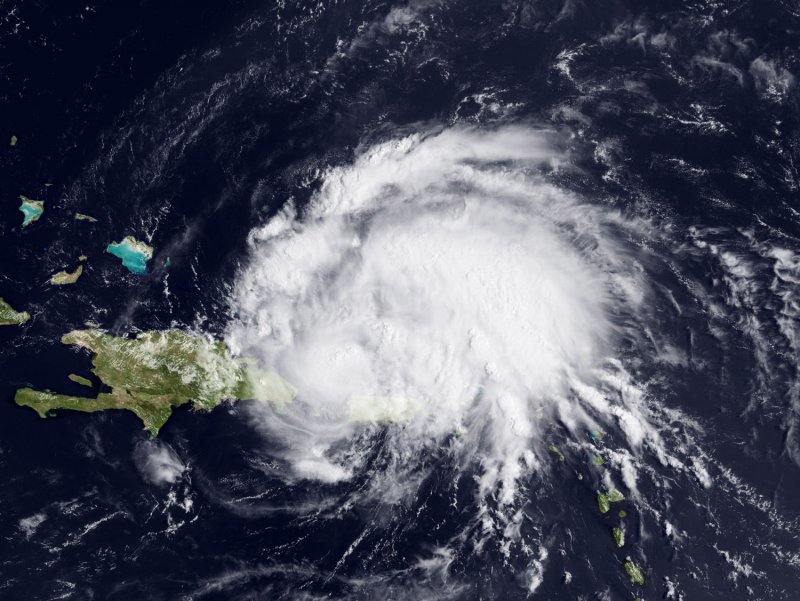 Jellyfish larvae, more commonly known as sea lice, have been found on the beaches of South New Jersey, mostly in the beaches of Avalon and Stone Harbor. Environmental officials believe the sea lice has been brought to New Jersey from Florida’s waters by the Tropical Storm Isaias. Sea lice cause skin rashes and irritation for those who come in contact with them often in the Southern US and the Caribbean. Sea lice have been found in Southern Florida for over a century.

The presence of sea lice may be caused by warm waters and nutrient runoff. New Jersey Sierra Club’s director, Jeff Tittel said, “This is a direct result of problems from both climate change and runoff”. He added, “As nutrients in the water came from Tropical Storm Isaias last week. As the summers continue to be hot and rainy, the invasion of sea lice could spread up and down our coast.”

The damage of Isaias

Tropical Storm Isaias hit Ocean Isle Beach, North Carolina as a Category 1 Hurricane on August 3rd but it was downgraded to a tropical storm the next day. The tropical storm has already killed 5 people. Some of the deaths are reported to have been caused by trees falling on people.

The danger of Isaias

Tropical Storm Isaias is especially dangerous due to its speed. With winds around 40 miles per hour to a maximum of 50 miles per hour headed northeast, the rapid speed of the storm will likely not weaken according to CNN meteorologist Chad Meyers. Thus, the tornadoes also hit cities really fast with little time for people to prepare. “You might not have 20 minutes with storms like this”, Chad Meyers said.

Chaos along the coast

Due to the severity of the storm, some cities were even flooded and overwhelmed with storm surges. The city of Philadelphia experienced more than 4 inches of rain and the winds were up to 44 miles per hour.

There were reports of “numerous water rescues, structural fires, structural collapses and people trapped in houses that were flooding” by Oak Island Water Rescue. Boats were piled onto each other on the marina of North Carolina. In Holden Beach, North Carolina, the storm surge was strong enough to quickly transform streets into rivers.

The storm could bring the strongest winds to New York since Superstorm Sandy. “The wind and flooding impacts from Isaias will be similar to what the city has seen from some of the strongest coastal storms” said meteorologist-in-charge, at the New York National Weather Service, Ross Dickman. New York built temporary barriers to prevent flooding at Lower Manhattan.