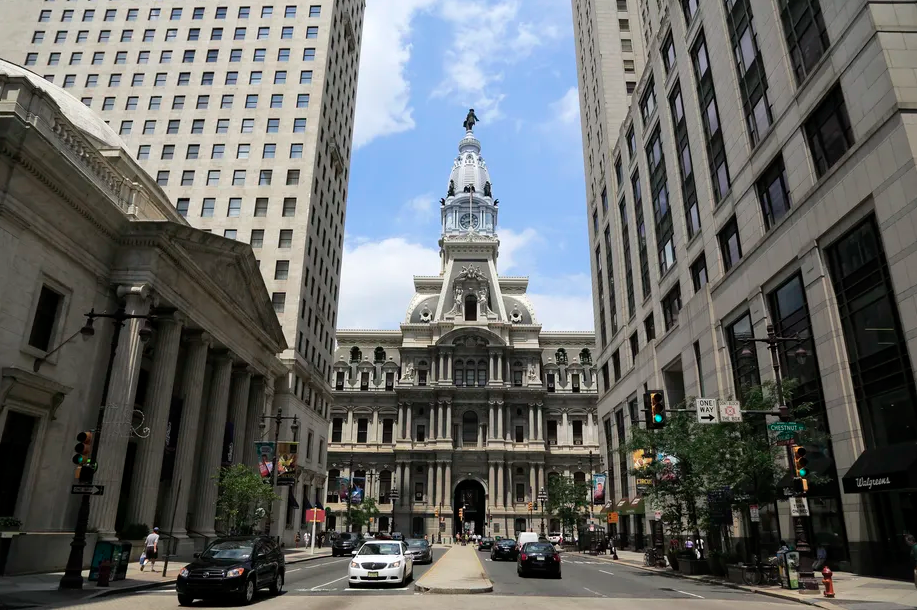 Nine members of the City Council have joined the Philadelphia Federation of Teachers in calling for the school district to continue testing for asymptomatic students as part of its COVID plan this year.

In a letter sent Friday to Superintendent William Hite and Board of Education President Joyce Wilkerson, the members said that “screening testing” — regularly testing all or a sample of students — is a “key prevention strategy” identified by the Centers for Disease Control and Prevention to stop the spread of the virus.

Such testing can find positive cases early or catch asymptomatic cases, in which those who are infected show no signs of it, according to the CDC.

Last school year, when some students returned to in-person classes, the district pulled out 20% of students each week in each school for COVID testing. But Hite said at a school board meeting last week that it was disruptive to learning, with students needing to leave class for the rapid testing for at least 15 minutes at a time. Instead, the district plans to only test symptomatic students this school year.

The CDC does say that, in schools without routine screening, rapid testing of symptomatic students can help identify those who are ill or have been exposed to COVID.

The council members said they “appreciated” the district’s other safety measures, including mandatory masking for all teachers and students and weekly COVID testing of employees. But they said that the screening testing of students “helped establish a baseline safety standard that was clear and reassuring to families as well as mitigated the spread of the virus.”

The letter didn’t mention the proposal to require vaccinations for all school employees, which the Board of Education will consider Tuesday at a special meeting.

The pending resolution authorizes Hite to “develop and implement a mandatory vaccination plan” for all employees and specially identified contractors and service providers, while negotiating “appropriate requests” for exemptions based on “certain documented medical circumstances or sincerely held religious beliefs.”

Hillary Linardopoulos, a spokeswoman for the PFT, said that the district and the union have been talking regularly about the terms of such exemptions. “We’re late in the game, but we’ve definitely seen some discussions and activity” in the last week, she said. There are four other unions that represent school employees that must also reach agreement on the terms of any mandate.

The teachers union said earlier this month that they were open to a negotiated mandate.

Teachers returned to buildings Monday and students are scheduled to return Aug. 30.

New York City and neighboring New Jersey both announced the terms of vaccine mandates for school workers on Monday.

Philadelphia school employees were offered the vaccine from Feb. 23 to April 3 in a partnership between the city health department and the Children’s Hospital of Philadelphia. A study done for the CDC found that 46% of the district’s nearly 23,000 employees received both doses of the vaccine through the program.

Linardopoulos said that many union members were vaccinated elsewhere, and she believes up to 90% of members have received the vaccination.

The study also found that in subsequent testing of school employees for the virus during a period of “relatively high community transmission…there were “significantly fewer infections among vaccinated school staff members compared with those who were unvaccinated.”