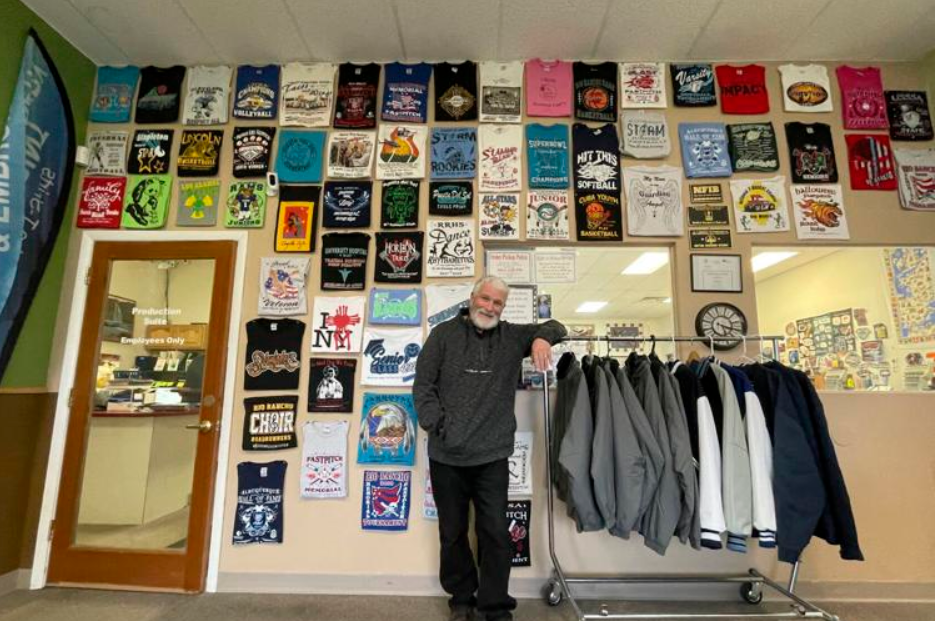 Most small business owners are concerned about continued inflation but still expect their revenue to increase by the end of the year, according to a survey released on Tuesday by the Bank of America.

“While facing a highly challenging environment, entrepreneurs are demonstrating resilience and adaptability as they focus on the operational and strategic decisions that directly impact their customers and employees,” Sharon Miller, president of small business and head of specialty banking and lending at Bank of America, said in a statement.

Inflation has been weighing on the U.S. economy for several months. The latest figures from the U.S. Bureau of Labor Statistics show that consumer prices rose by 8.5% nationwide in March, led primarily by cost increases for food, gasoline, and housing.

In response, 58% of business owners said they were forced to raise their prices, according to the survey. Another 49% said inflation has made it more difficult for them to procure supplies while 43% said inflation has forced them to delay the delivery of goods and services.

Looking to the future, more than half of business owners said that improved cybersecurity will be critical toward their expansion. Another 50% credited 5G networks and 39% said automation would be key to their continued growth.