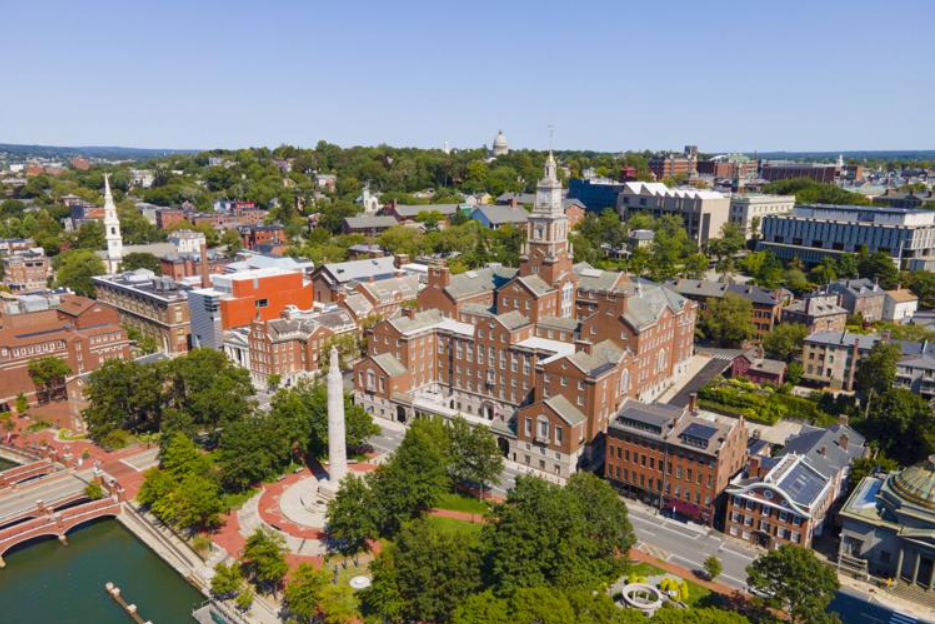 Issues linked to mental health were an issue before the onset of COVID-19. They have only been exacerbated since the pandemic.

One of Rhode Island’s highest-ranking judges shared this familiar refrain recently as she made a case for a new court within the state’s broader judicial system.

“It’s been a significant and low-standing problem,” District Court Chief Judge Jeanne LaFazia said of mental health to members of the House Committee on Finance. “We need to make some substantial changes in how the criminal justice system addresses this very vulnerable population.”

The committee in recent weeks has been combing through various facets of Gov. Dan McKee’s amended, already-in-progress fiscal year 2022 budget, as well as the forthcoming 2023 spending plan.

At a meeting April 5, the committee heard from several representatives within the judicial branch.

LaFazia said Rhode Island’s district courts have been shifting focus toward what she described as a “comprehensive treatment plan” that focuses on alternatives to incarceration in some instances.

In the case of mental health, LaFazia said a dedicated treatment court focused solely on the condition can assist the district courts in carrying through with its mission.

LaFazia said mental health treatment courts have grown in popularity across the U.S. In her testimony to the committee, she pointed out Massachusetts and New Hampshire have doubled down on resources toward the specialized courts. More recently, she said Vermont and Maine have also created such courts.

“The fact that they are continuing to expand is certainly a sign of some kind of success,” LaFazia said.

Rhode Island has other specialized courts already in place. One such example is a veteran’s treatment court.

“I think it’s commendable – the work that your court is doing to try to divert folks from going into the ACI,” Philippe Barros said, referring to the Adult Correctional Institutions Intake Center. “I’m in support of this type of intervention that would potentially divert some of those folks from being incarcerated.”

“The pandemic has really created some new opportunities within the judiciary to enhance and improve the access to justice that we provide to Rhode Island residents,” Hamil said. “I think in this regard the pandemic was, in the words of Winston Churchill, a crisis that we did not let go to wait.”

Hamil, who noted the courts never shut down amid the pandemic, said the system also honed in on several specific issues that were ancillary to the impacts from COVID-19.

“The eviction crisis was addressed swiftly and with ample resources to enable citizens in the state of Rhode Island to access rent relief funds,” Hamil said, pointing to one example.