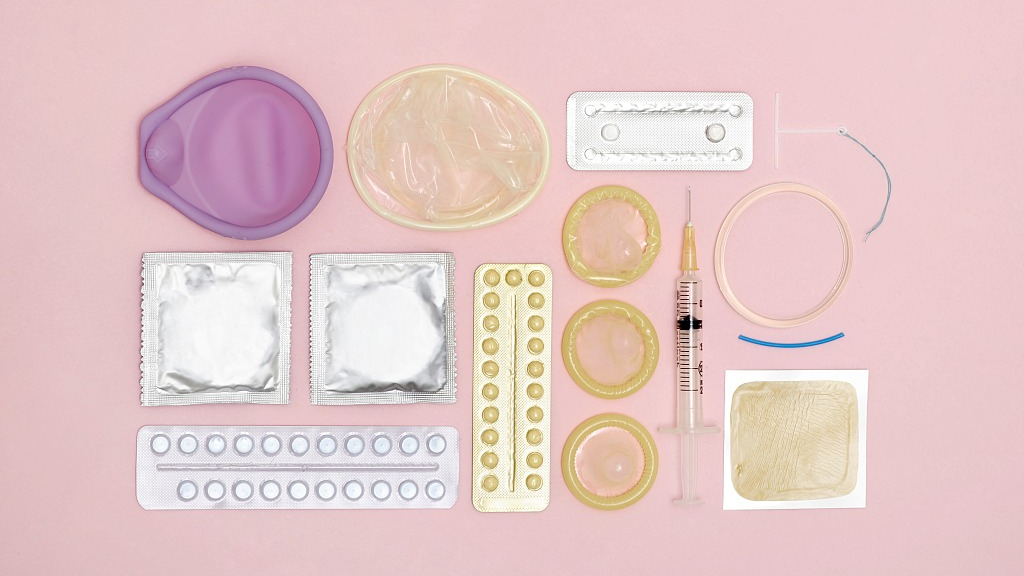 On one of the first days of our seventh grade sexual health unit in my small western Wisconsin suburb, we watched a speech by Pam Stenzel, one of the most well-known abstinence-only health educators in the country.

She told the girls in the crowd that she could tell by looking at them which ones were “promiscuous.” I didn’t know what that word meant. It had prom in it, so I thought it had something to do with dressing up.

She went on to talk about “girls dressing in certain manners,” trying to tempt boys with their crop tops and belly button rings. Then she said something I will never forget, cloaked in sexism and victim shaming: Girls who have sex with more than one person are like chewed up pieces of gum or velcro that stops sticking.

I was speechless. I felt like I had done something wrong by just existing as a young woman, someone who could steer boys off of their path.

In the same unit, my health teacher introduced us to another (horrifying in retrospect) method of abstinence. It was our responsibility to stop sexual advances, but we couldn’t just say no. It had to be done in a ladylike way — the orange juice way.

As my teacher explained, the orange juice method comes into play when you’re sitting on the couch with someone of the opposite sex (always the opposite sex, in these scenarios), and things are getting “hot and heavy.” You don’t want to continue, so you ask to break for a refreshment — orange juice.

Orange juice was the solution, instead of saying no or having an actual conversation.

I waited all day to go home and tell my mom. She laughed and tried to stay as neutral as she could, but I could tell she also thought it was ridiculous. For the next few weeks, the whole seventh grade was talking about it and asking female students if they ever had to ask for orange juice.

The reality was, my limited sex education, in turn, limited my voice as a young woman.

As I got older, those words stuck with me. I never wanted to make boys upset, so I did what they wanted, even when it made me feel uncomfortable, even when I wanted to say “no.”

It took me a long time to find my voice, even with liberal, communicative parents. And 10 years later, as a sex-positive feminist still in the Midwest, I still find myself adjusting my life for the men in it.

I share my location with my female friends, boyfriend, and parents — just in case. I change my route home, wear oversized clothing, and hold my house keys like a knife between my pointer finger and thumb.

All of these experiences have made me a fierce advocate for comprehensive sex education and teaching consent. So when Gov. Pritzker signed legislation making sex education more inclusive and comprehensive in Illinois, I was thrilled. Though the curriculum won’t be mandatory for schools or students, it increases the likelihood of students learning about concepts like consent.

As I wait for my home state of Wisconsin to propose such a bill, I have found comfort in knowing that the new Illinois legislation could end many of the conversations I was forced to endure in my youth. Hopefully, other young women will learn that they are so much more than chewed gum or used velcro, that they have power and voice and can say “yes” and “no” as they please. No excuses, and no orange juice, required.

This article was originally posted on My abstinence-only sex-ed curriculum did real and lasting harm. Students deserve better.