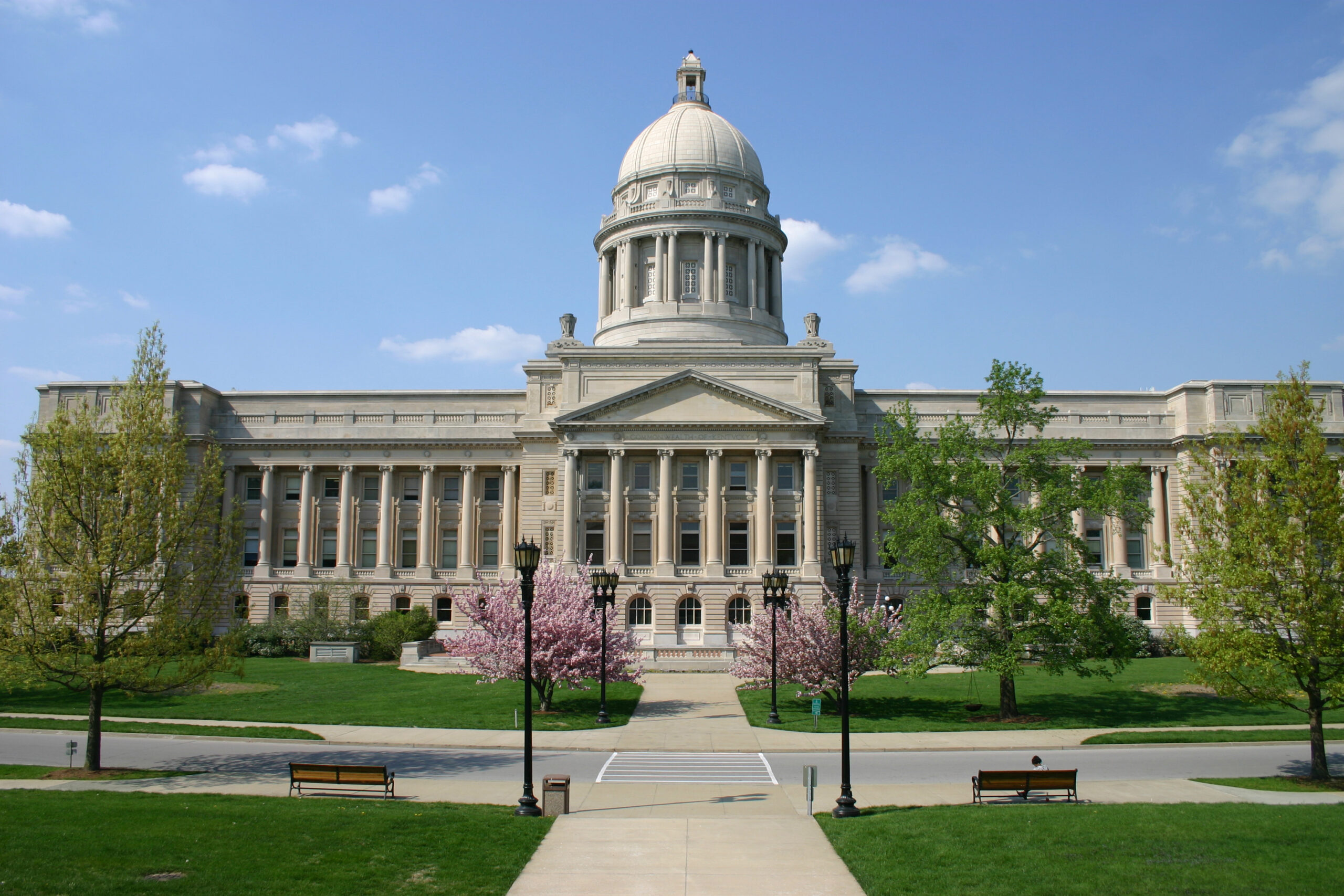 The Bluegrass State ranked seventh overall nationally in terms of total projects, according to the publication. It also had the highest number of projects among states will populations of less than 5 million people.

On a per capita basis, the number of qualifying projects ranked third nationally and topped the South Central region. The 34 projects per 1 million people far exceeded the eight-state average of 19 projects per million population.

Among South Central states, only Texas had more expansion or new business projects.

On a per capita basis, only Ohio (35.8 projects) and Georgia (34.2 projects) topped Kentucky nationally.

“Even with all the pandemic’s uncertainty, companies announced thousands of quality opportunities for Kentuckians,” the governor said. “Building an economy that works for everyone remains a top priority. We made progress last year, and we have already seen encouraging signs that our economy is prepared to take a big leap forward in 2021.”

Of Kentucky’s more than 230 economic development projects, which include both new locations and expansions of existing businesses, 152 – or nearly two-thirds – qualified under Site Selection’s qualifications. To qualify, those projects must have a minimum investment of $1 million, or create at least 20 new jobs, or include at least 20,000 square feet of new space.

Kentucky’s metropolitan areas fared well in the national rankings as well. Northern Kentucky, which is part of the Cincinnati metro market, ranked seventh nationally in per capita projects and ninth overall for markets with 1 million or more people. Louisville, the state’s largest city, ranked eighth per capita in the 1 million-plus category.

Lexington, meanwhile, finished in the top 10 in both per capita and overall rankings for metro areas with 200,000 to 1 million people. In the under 200,000 metro category, Bowling Green ranked sixth in total projects.