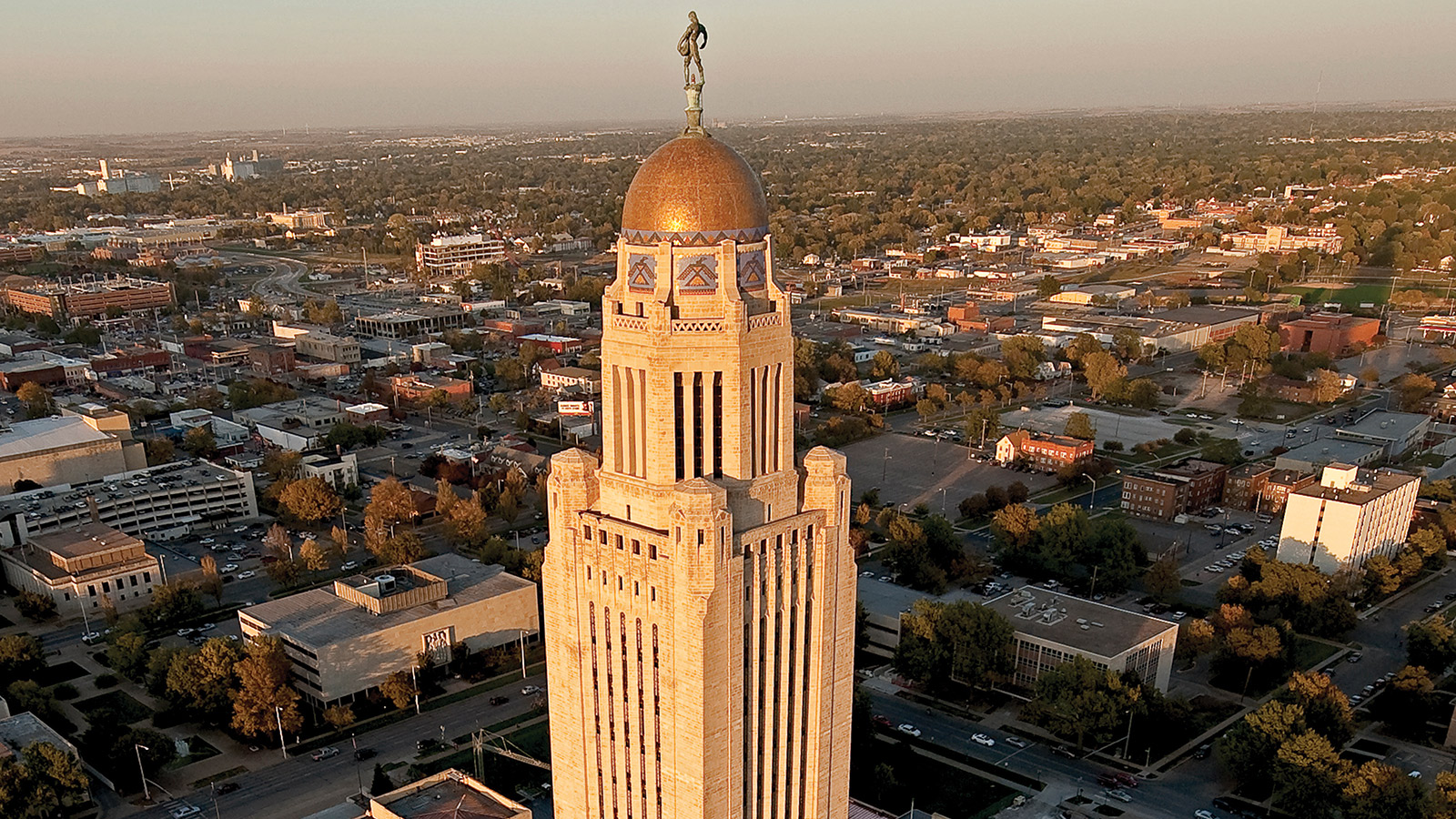 The outlook is continuing to improve for Nebraska’s economy, according to a survey of 500 random businesses by the University of Nebraska-Lincoln.

In March, businesses’ confidence in the state jumped from a value of 97.1 to 107.7, which is “well above the neutral level of 100,” the university said.

Businesses are optimistic about both current conditions and the next six months, the survey found. The expectations component was the strongest of the two at a value of 124.6.

“This is now the second month in the first quarter where we had very strong business expectations,” Eric Thompson, an economist who directs the University’s Bureau of Business Research, told The Center Square.

January’s survey was also in the positive rate territory for the first time since the COVID-19 pandemic began. The rate did drop in February before rebounding in March.

“The thing we don’t know is whether it will continue to bounce around positive-negative or will it be positive more steadily now,” Thompson said. “We’ll have to wait for a few more months of data but it suggests that Nebraska’s economic growth can be strong this year with that level of optimism.”

Economists are expecting Nebraska’s economy will grow this year.

The outlook is even improving in rural Nebraska where the dominant industry is agriculture, Thompson said.

“Last year and in years prior to that, with ag commodity prices low, optimism and expectations were relatively weak among agricultural businesses,” he said. “But those respondents are getting less negative now because crop prices have bounced back to a solid level.”

Thompson does not see any indications of a looming recession post-pandemic.

“We’re still in a challenging economic environment and I don’t want to sugarcoat it,” Thompson said. “We’ve recovered quite a few of the job we lost during the pandemic but there are still 20,000- 25,000 jobs that have not been recovered. There is reason for optimism, but you have to acknowledge that it’s still a struggle for a lot of people.”

This article was originally posted on Nebraska businesses optimistic about economy