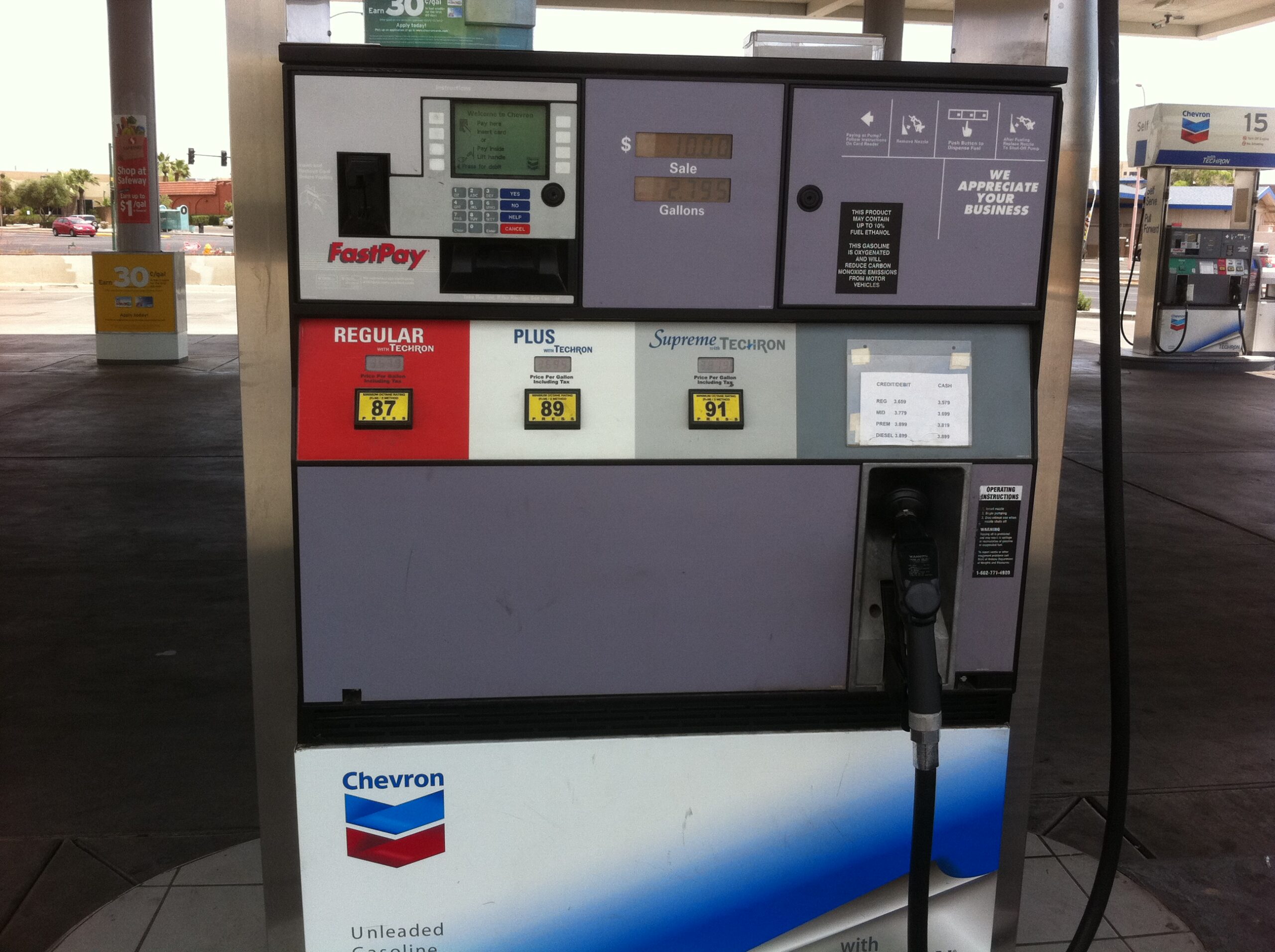 Nevada has the third highest gas prices in the nation at an average of $3.88 per gallon of regular grade gas, according to AAA.

The average represents a decrease of more than 13 cents per gallon since last month, but is still 64 cents above the national average, the survey shows. For comparison, Nevada motorists paid an average of $2.64 for a gallon of gas at this time last year.

Despite increasing domestic production, Andrew Gross, a spokesperson for AAA, estimates that COVID-19 concerns and supply chain disruptions are the primary culprits for the elevated gas prices.

“There may be some relief on the horizon due to the news that OPEC and its allies might ramp up production increases faster than previously agreed,” he said in a statement.

According to new data from the Energy Information Administration (EIA), the total domestic gasoline output increased by more than 200,000 barrels of crude oil last week. However, the average price per barrel remains near $75, which is keeping gas prices elevated across the country.

AAA found that the national average price for a gallon of gas increased two cents to $3.20 last month, the highest average since October 2014. This price is also $1.02 higher than this time last year.

However, AAA says prices could begin to decline if OPEC agrees to produce an additional 400,000 barrels of crude oil per day in November. The group previously agreed to a 400,000 barrel per day increase back in June that is scheduled to end in April 2022.