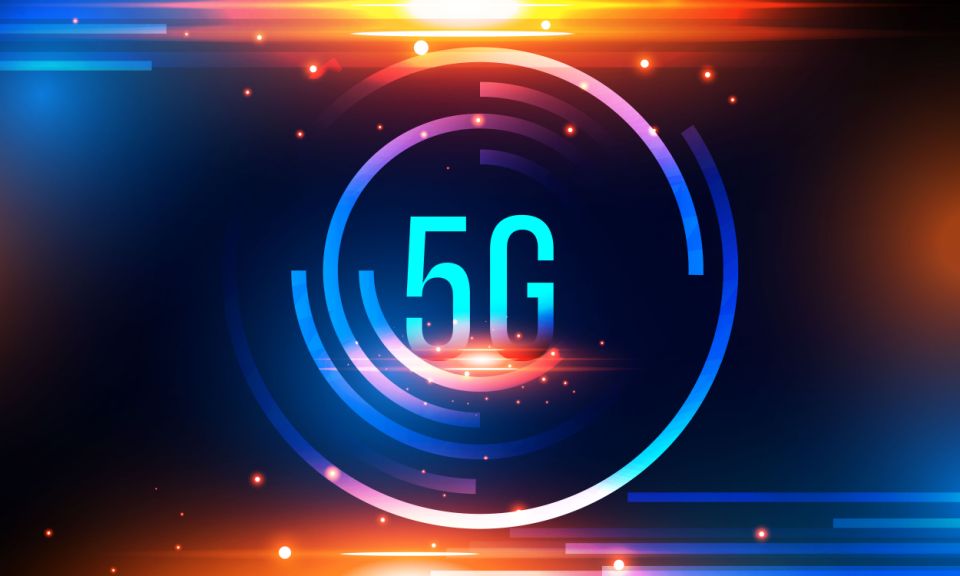 A just-released study shows how the private sector is deploying 5G and why the federal government should continue to facilitate 5G growth.

A new report by Boston Consulting Group (and commissioned by CTIA), 5G Promises Massive Job and GDP Growth in the U.S., highlights the massive transformation that the fifth generation of wireless technology should usher in. The next generation of wireless is expected to yield a boom in cutting-edge technologies such as telehealth, precision manufacturing and virtual reality learning experiences.

The report projects that 5G will create 4.5 million jobs and contribute $1.5 trillion to the gross domestic product between 2020 and 2030.

CTIA points out that 5G growth will yield results in issues that many care passionately about.

“These are the jobs and technologies that will help us address our country’s biggest challenges, like climate change, education inequities, and access to health care – issues that often harm marginalized communities the hardest,” the group said.

Boston Consulting Group said that while 5G networks will transform how America runs, it must act quickly – each six-month delay in deployment could mean missing out on $25 billion of those potential benefits to GDP.

The report highlights the importance of the Federal Communications Commission (FCC) making more licensed spectrum available and adopting a plan to continue future auctions of that spectrum. It also underscores the importance of federal and state siting reforms to make deployment easier.

Fortunately, as the Taxpayers Protection Alliance (TPA) previously pointed out, the acting chair (and likely permanent chair) of the FCC under the Biden administration, Jessica Rosenworcel, supports spectrum auctions. In fact, she has said the FCC needs to free up even more mid-band spectrum than initially planned.

On the other hand, Rosenworcel is likely to support the elimination of rules established by the FCC under former chairman Ajit Pai that limited the fees that local governments can charge providers to establish 5G cell sites. Onerous fees have hamstrung 5G growth in some cities, TPA previously reported.

Rosenworcel will also most certainly reimplement the Title II regulations on internet providers that Pai eliminated that led to a boom in infrastructure investment. Just this week, Charter Communications announced a plan to invest $5 billion in broadband, including $1.2 billion in Rural Digital Opportunity funding to expand high-speed internet to unserved communities.

The announcement by Charter further demonstrates why the FCC and the federal government need to support providers rather than hamstring them with regulations that could hurt the growth of both 5G and fiber internet.