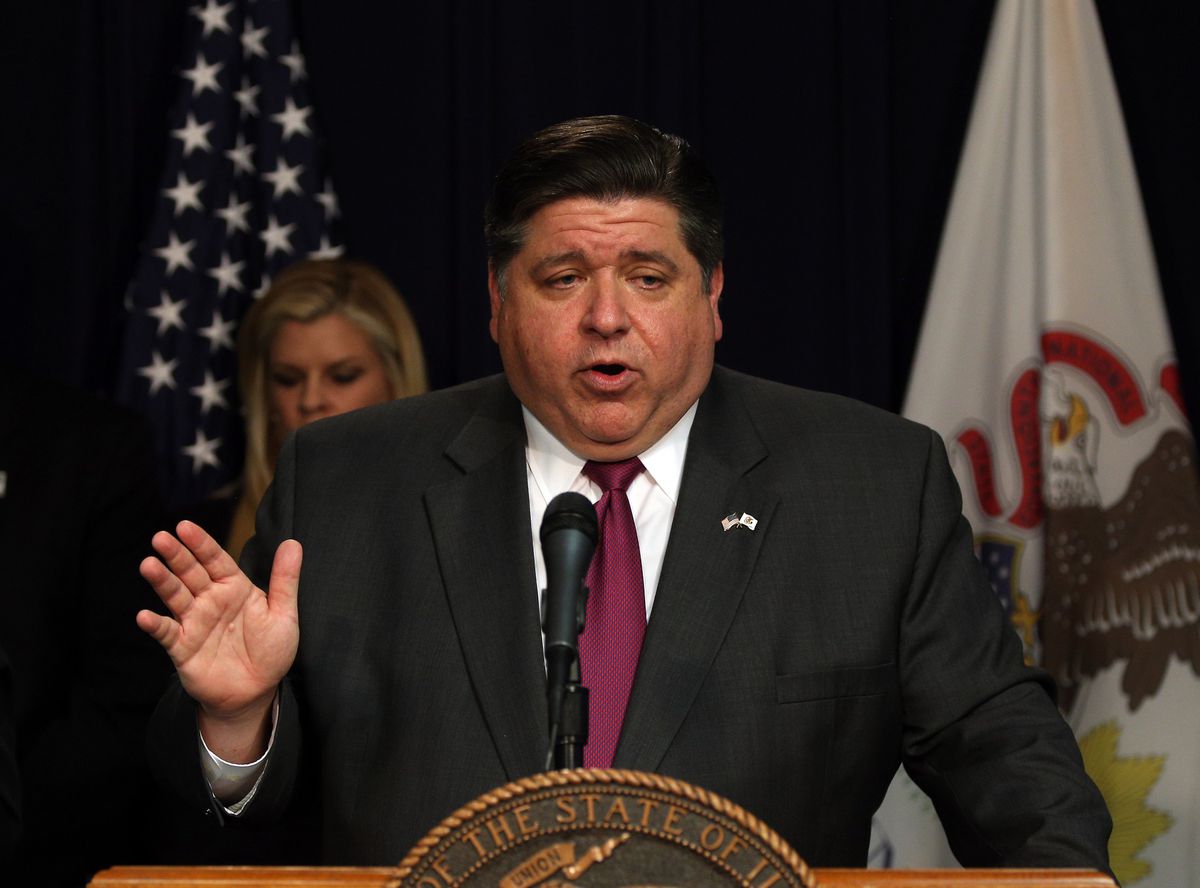 A measure expanding Medicaid services that passed both chambers of the Illinois legislature unanimously is now law.

Stephanie Altman, with Shriver Center on Poverty Law, said the new law ensures more people impacted by the pandemic are covered, despite their income and employment status, with a provision that continues Medicaid eligibility up to a year after the COVID-19 emergency is lifted by the governor.

“This legislation will also make health care coverage for children under the All Kids or CHIP program guaranteed under Medicaid without monthly premiums and reduce the harmful turning on and off of health care coverage permanently in Illinois,” Altman said at the signing ceremony in Downers Grove Tuesday.

The Illinois Health and Hospital Association praised aspects of the new law, including allowing inpatient detox services more than once in 60 days and requiring inpatient coverage for opioid withdrawal treatment, if medically necessary.

“There are other notable provisions in the Medicaid Omnibus legislation including a provision to require reimbursement for vaccinations at 70% of the median regional maximum rate; inpatient reimbursement for long-acting injectable medication for mental health and substance use disorders; a pilot program to prevent ‘lock-out’ kids who are staying beyond medical necessity; and reimbursement for immunosuppressive drugs for kidney transplants covered for noncitizens who meet residency and income criteria,” the group said in a policy position last month.

Timothy Jackson with AIDS Foundation Chicago said the measure is a “major win” for the state’s Medicaid program. Among many provisions in the law, one measure Jackson said is important for those living with HIV is coverage of smoking cessation programs.

“Smoking can shorten the life expectancy of a person living with HIV by an average of six years and it doubles the risk of death for people who living with HIV who are taking HIV treatment,” Jackson said.

Other provisions of the new law the governor’s office outlined: