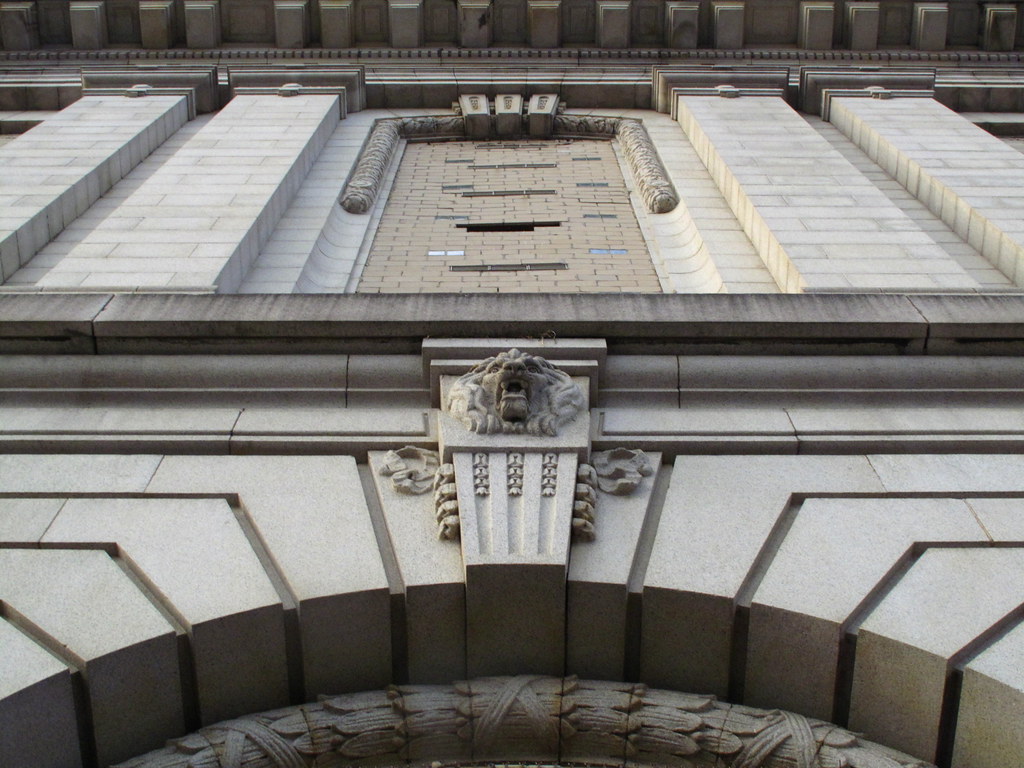 The judge who is responsible for the daily operations of the New York state court system is calling on Gov. Andrew Cuomo to veto a bill passed on the final day of the legislative session that would open the door to certify more retired judges.

Marks said the way he understands the bill, a judge under review for illicit behavior could not have that taken into consideration if they sought to be certified.

“This is a really bad bill,” Marks said.

It passed in both chambers unanimously.

Currently, New York Court of Appeals and Supreme Court judges face mandatory retirement at age 70. However, an administrative panel can certify a retired judge if that group determines that individual maintains the physical and mental capacity to continue in the position.

Retired judges can be certified for up to three two-year terms.

In February, lawmakers grilled Marks for not certifying 46 retired judges. In a Joint Legislative Budget Hearing, he said that the move not only saved $55 million over a two-year period, it also kept the court system from cutting at least 325 administrative and other nonjudicial personnel.

“Not that this was a simple decision or an easy decision – it wasn’t, don’t misunderstand me,” Marks said at the hearing. “But, given the two bad choices, the worst choice would have been to certificate the judges and have to lay off hundreds of employees.”

In the sponsors’ memo, Dinowitz and Hoylman said certifying retired judges “should be virtually automatic” if the administrative panel sees the judge as fit and the state has a need for additional judges.