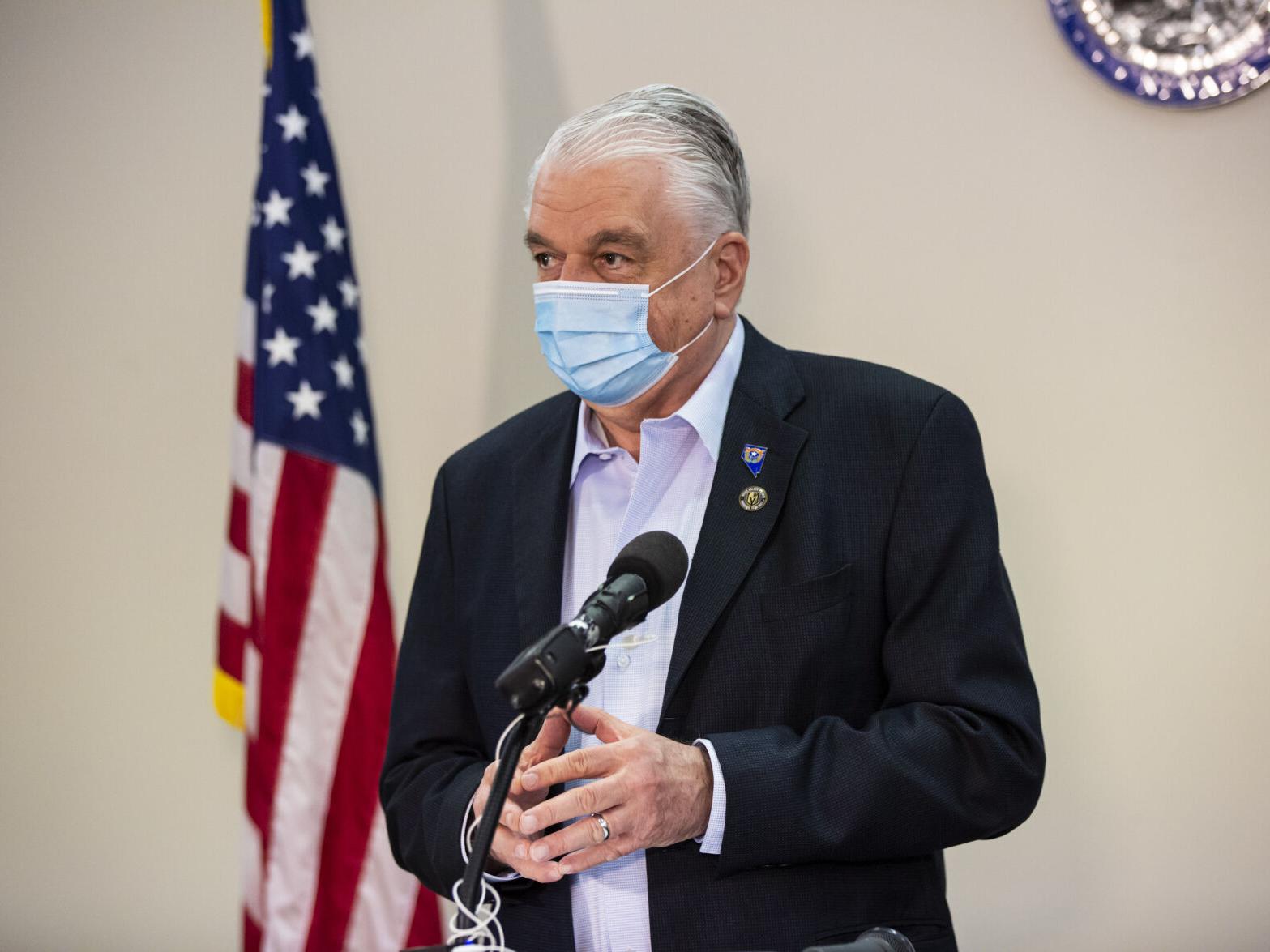 The National Federation of Independent Business Nevada (NFIB) argued in the letter, which was dated last Friday, that the combination of Nevada’s unemployment benefits and the federal benefits essentially pays an unemployed person $15 per hour to stay at home.

Thompson said in a statement accompanying the letter that Clark County’s recent decision to reinstate an indoor mask mandate will only make the matter worse.

“There is a limit to what any governor can do about containing a virus, but they can do a lot to help their state economies by removing the perverse incentive some unemployed workers have to stay at home because it pays better,” Thompson said in a statement.

Just before the calendar turned over to 2021, congressional leaders passed the Consolidated Appropriations Act, which added $900 billion in relief in addition to the CARES Act. The legislation extended $300 per week stimulus payments for jobless workers and opened up the program to those who are self-employed.

The payments were extended again under President Joe Biden’s American Rescue Plan Act and are set to expire September.

The Nevada Department of Employment, Training and Rehabilitation (DETR) utilized its own jobless benefits program to provide a $354 weekly payment to the unemployed.

The program also provided up to 20 additional weeks of unemployment payments once a claimant maxed out their federal benefits. According to a report by The Nevada Independent, over 100,000 Nevadans utilized the state program between March 2020 and July 2021.

DETR announced on Tuesday that it will end the state unemployment program in August because Nevada’s employment situation has significantly improved.