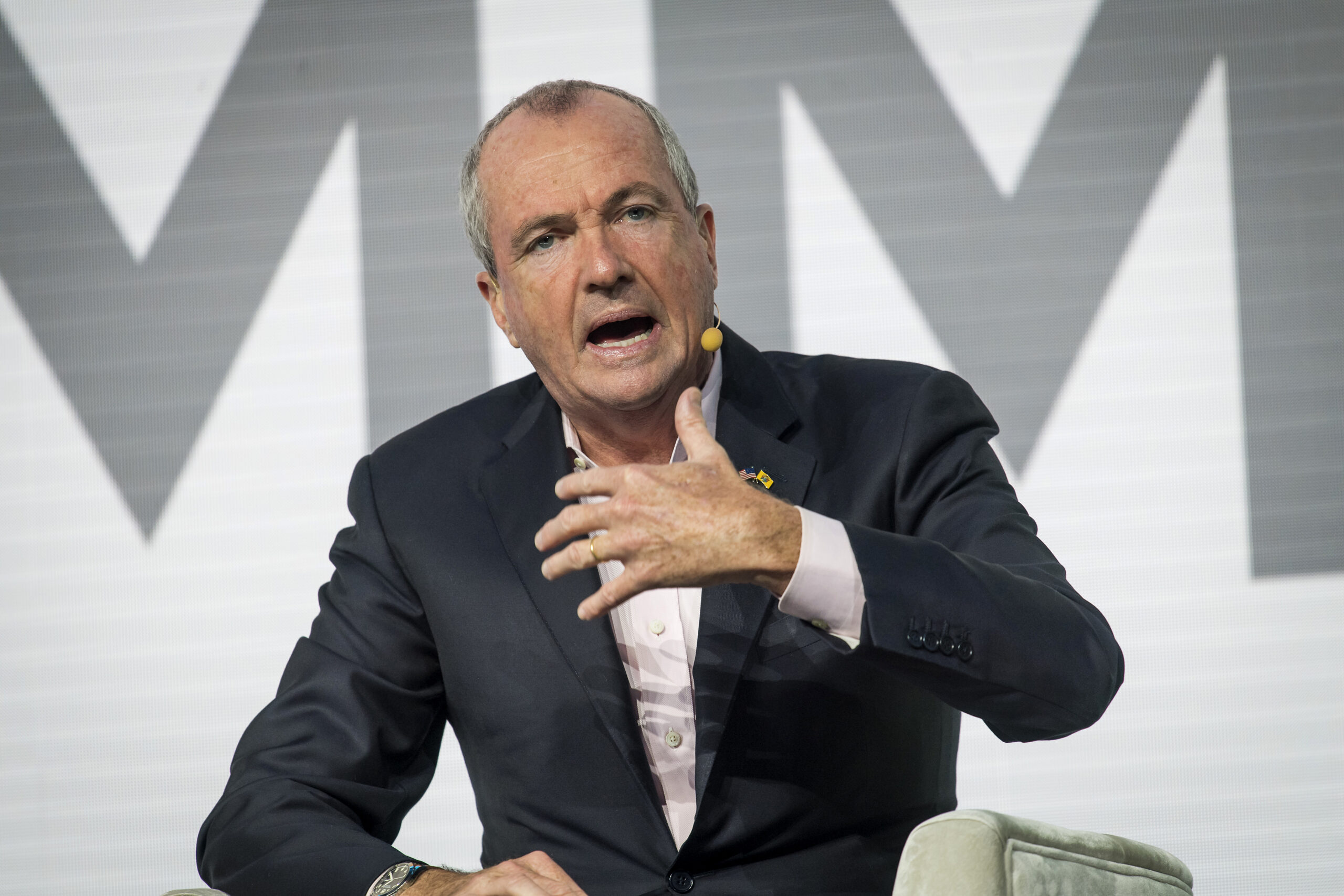 State aid for Newark schools would spike by nearly $86 million under the spending plan Gov. Phil Murphy pitched this week — a welcome turnaround for a district that faced a funding shortfall last year.

Newark’s proposed 10% funding boost is part of a nearly $578 million increase in state aid for K-12 schools that Murphy outlined in his plan for the next fiscal year. The spending bump, which follows flat state aid for schools this fiscal year, reflects New Jersey’s surprisingly strong financial position after it avoided the pandemic-induced economic collapse that many had feared.

“The budget proposal unveiled this week furthers our commitment to ensuring that school districts have the resources they need,” Murphy said in a statement Thursday, adding that the COVID-19 pandemic has presented districts with a new set of challenges and expenses.

Murphy’s spending plan, which lawmakers must approve, would leave the Newark school system in far better shape than when it started this school year.

Newark lost out on $36 million in state aid last year after a projected revenue loss forced Murphy to scrap a planned boost in school funding. To balance its budget for this fiscal year, the district had to reduce spending by $20 million and ask voters to approve a tax hike, which they did.

The proposed increase for the coming fiscal year would give Newark more than $915 million in state aid, which accounts for more than 80% of the district’s budget. That amount is roughly $86.7 million more in state money than the district received this school year.

Even with the boost, the district still would get less than its due according to the state aid formula, which has not been fully funded for years. Murphy, a Democrat facing reelection this November, has vowed to increase school spending annually until underfunded districts like Newark receive the full amount they are entitled to.

Newark also got more than $19 million in federal pandemic relief money last year that it has spent on facemasks, air purifiers, laptops, and other COVID-related expenses. It could get more if Congress approves another stimulus package.

Yet just because the district appears to have dodged economic disaster during the pandemic so far, officials are not letting down their guard.

“COVID-19 always presents the unknown,” district Budget Director Elvis Matos told the school board this week. “We don’t know what we’re going to have to spend money on.”

State lawmakers have until July 1 to approve or amend Murphy’s budget plan.