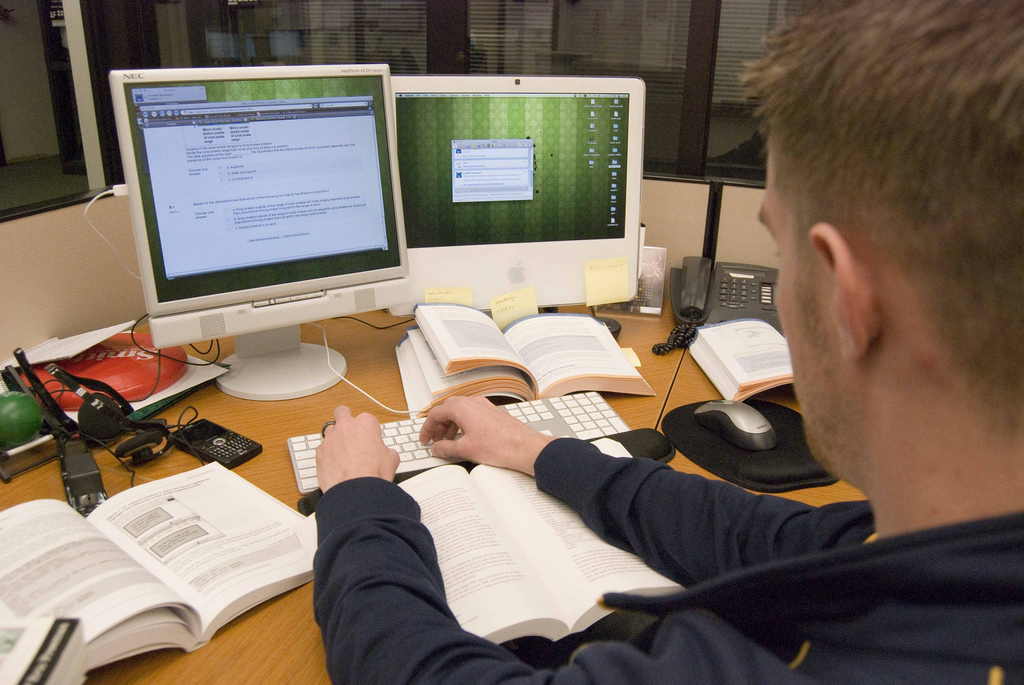 Only 39% of Indianapolis Public Schools students met expectations for growth in English last fall, and just 31% met them in math, test results indicate.

Both those figures represent drops from a year earlier. The declines illustrate the heavy toll that the pandemic — and being in and out of classrooms — are taking on student learning. Charts shown to the district board Thursday night indicate the extent of the work facing the district to get students back on track.

The figures, presented by Andrew Strope, chief of strategy and planning for the district, come from tests administered in November and December that show what percentage of students met expectations of growth — that is, improvement — as measured against similar tests the year before. The tests, known as NWEA MAP, reveal student growth over time and adapt to each student’s answer. A correct answer prompts more difficult subsequent questions.

The reports include results from the first of two NWEA MAP tests the district will administer this school year. The next such test will be in April and May.

At Rousseau McClellan School 91, for example, the drop in math growth scores mirrored those of the district. While growth in English remained fairly steady, dropping 3 percentage points from midyear 2019-20, the portion of students who met growth targets in math declined by 15 percentage points.

During a scheduled update to the school board, Rousseau McClellan Principal Kathy Lause attributed the drop in math scores at the Montessori school to a lack of access to teaching tools that help children learn and visualize math.

“So much of it is hands on and that’s been challenging to do in the remote setting, and with our current safety protocols,” Lause said.

Now, she said, the school has found ways to provide students some of those materials to learn remotely.

To address the district’s worrisome decline, IPS plans to prioritize investments in student learning, although the plans are still being finalized. Officials have listed holding Saturday academies, summer school to make up credits, after-school sessions, tutoring, and teacher training.

Johnson noted that across the country, math scores, in particular, have significantly declined.

Also at Thursday’s meeting, administrators reported that student attendance had risen to 87% since campuses reopened last month. That compares with an average of 83% since the beginning of the school year. In order to be counted present, students must be in a classroom or must be engaged virtually for at least 51% of the school day.

Last school year, by comparison, attendance for the same months — before the pandemic shutdown — was 91%.

However, attendance this year for high school students lags at 70% to date. The higher the grade level in high school, the lower the average attendance. Attendance for seniors is 67%.

As administrators on Thursday talked about measures to boost enrollment, board president Evan Hawkins asked about getting students back into the classroom more immediately.

“I just hope that we consider how we might aggressively, proactively really try to go find students that we know that are out there,” he said, “to bring them back home.”